On Sunday, Dilip Joshi had also rubbished reports that there is an ongoing spat between him and his on-screen son
FPJ Web Desk 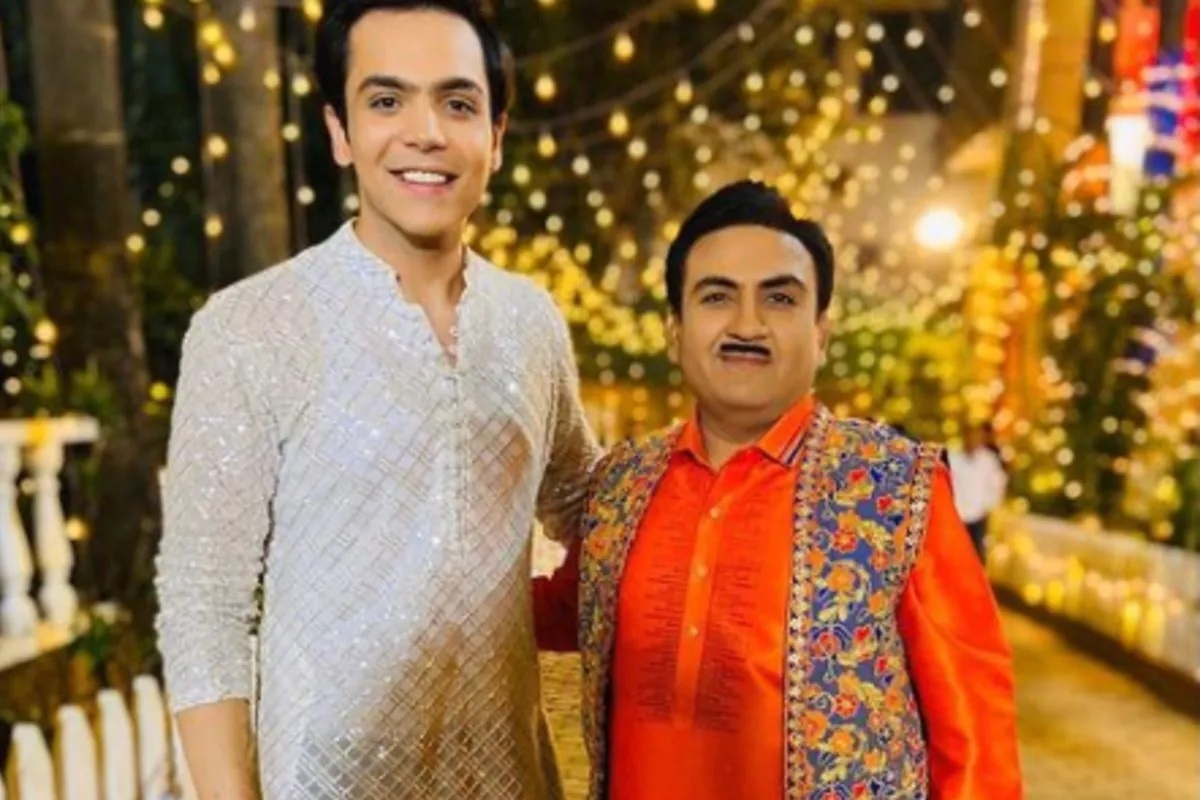 Taarak Mehta Ka Ooltah Chashmah, one of the longest-running shows on television, has lately been in the news for various reasons.

Recently, it came as a surprise to fans that all was not well between Dilip Joshi and Raj Anadkat, who play Jethalal and his son Tapu respectively.

According to reports, Raj had kept his senior co-star waiting on him on the sets for almost an hour, which is what led to the alleged conflict.

During an interaction with Indian Express, Raj rubbished the buzz and called it 'baseless rumours and cooked up stories.' 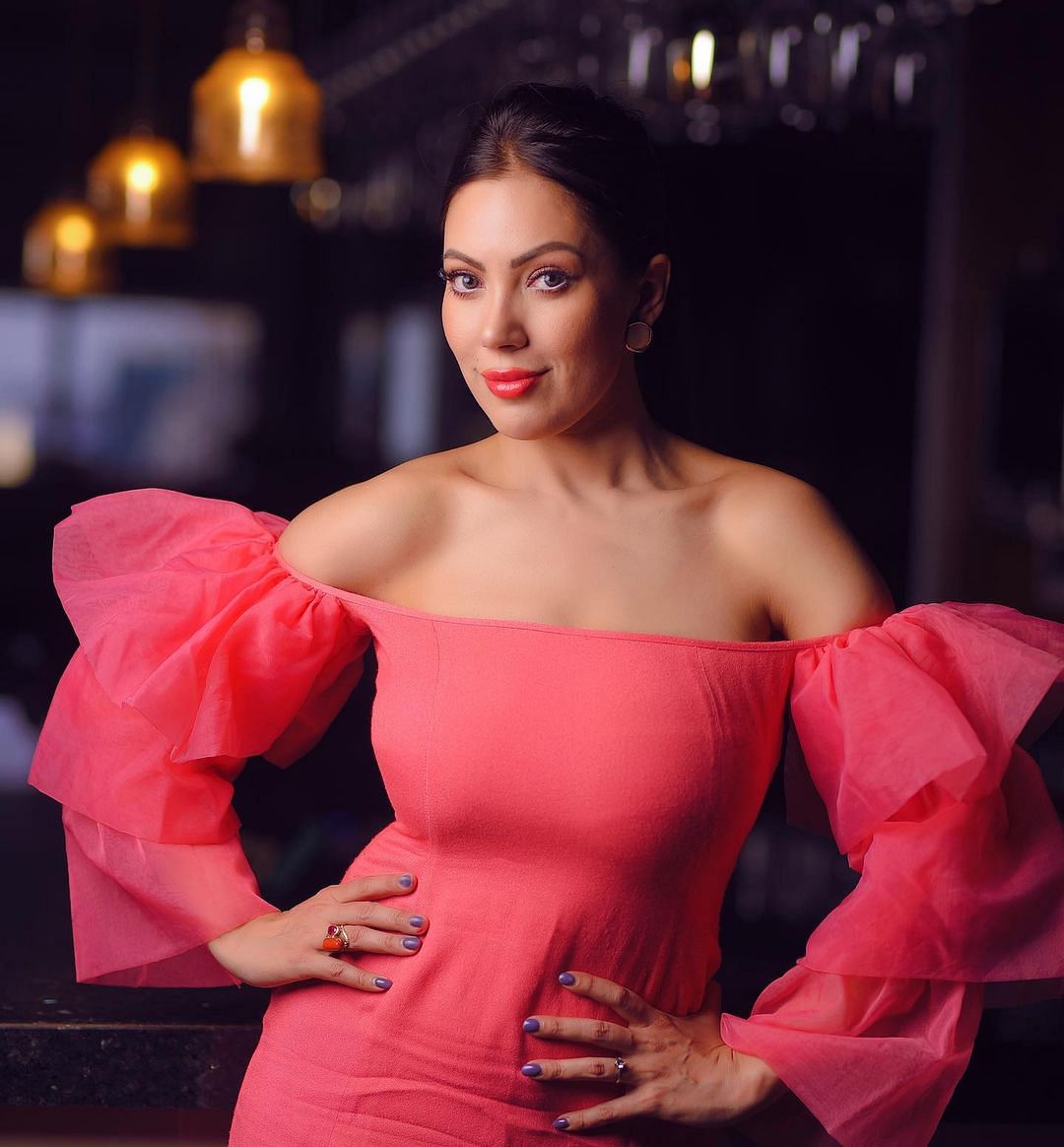 He said that he believes in focussing on work and would smile and rise above these reports.

On Sunday, Dilip Joshi had also rubbished reports that there is an ongoing spat between him and his on-screen son, while speaking to SpotBoyE. He also wondered who cooks up these false stories.

Meanwhile, the show has also been in the news after one of its actors, Munmun Dutta who plas the role of Babita, was booked for reportedly saying a casteist slur. The inappropriate word was uttered by Munmun during a make-up video on the social media. Since then, the clip has gone viral with many calling out the actor for the derogatory remark. 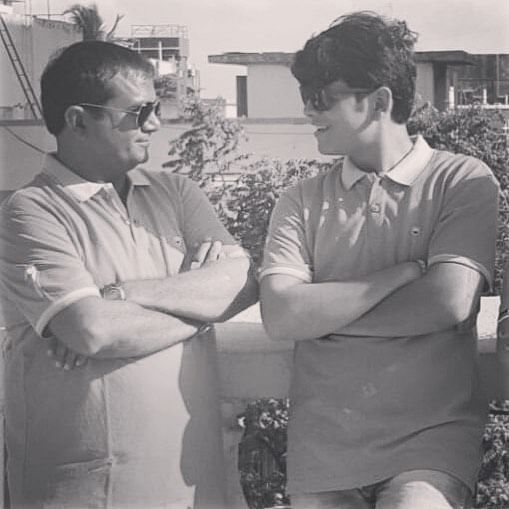 Munmun, on the other hand, had apologized for the said remark, stating that it was an unintentional blunder that took place because of ‘language barrier’ issues.

The show has also been making headlines over its casting and quality. While the fate of actor Disha Vakani (Dayaben) remains up in the air -- it is unclear if she will return on the show -- the directors and cast have also been accused of overseeing a decline in quality. Taarak Mehta Ka Ooltah Chashmah: This is how much Dilip Joshi, Munmun Dutta and other actors charge...
Advertisement