Kapil is all set to make his OTT debut with comedy special "Kapil Sharma: I'm Not Done Yet", which is set to premiere on January 28.
FPJ Web Desk 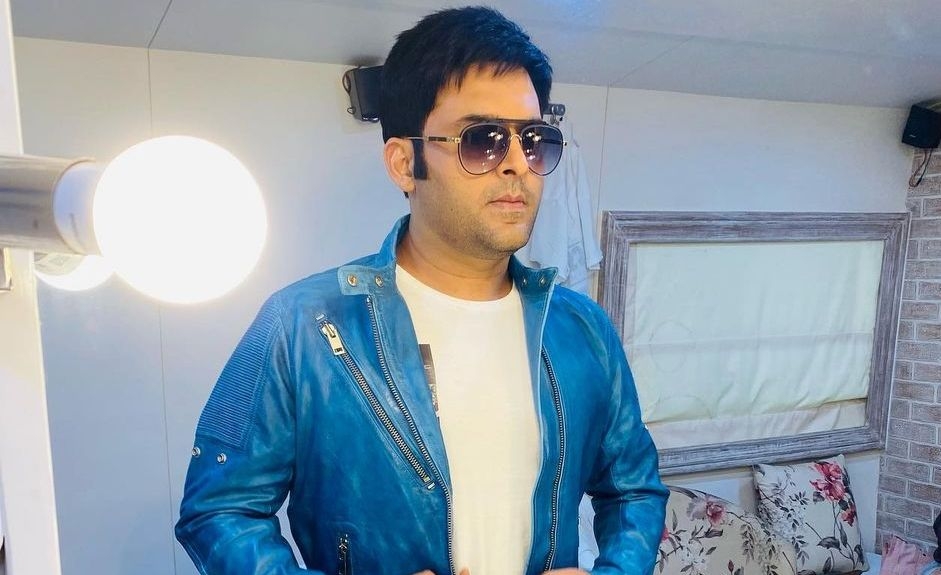 Rao claims that he was approached by Kapil to work with him when things went sour with Sunil Grover. However, he declined the offer since he was working in a Gujarati film.

According to a report by ETimes, Rao was quite disturbed with the ongoing COVID-19 pandemic and encountered financial crisis.

When his neighbours learned about the suicide attempt, they rushed him to a hospital.

Later, in an interview with a news channel, Rao spoke about his debts and being side-lined by family members.

He stated that his mother and brother lived in the same complex but never paid him a visit.

After being discharged from the hospital he has been living along since his wife got remarried and his daughter is also married.

Meanwhile, he plans to approach Kapil for work post recovery.

Kapil is all set to make his OTT debut with comedy special "Kapil Sharma: I'm Not Done Yet", which is set to premiere on January 28.

The comedian currently hosts "The Kapil Sharma Show", which airs on the weekends on Sony TV. 'I ran away to Maldives': Kapil Sharma reveals his 'drunk tweet' to PM Modi cost him Rs 9 lakh;...