Charu, who is also actress Sushmita Sen's sister-in-law, had announced her pregnancy in May this year
FPJ Web Desk 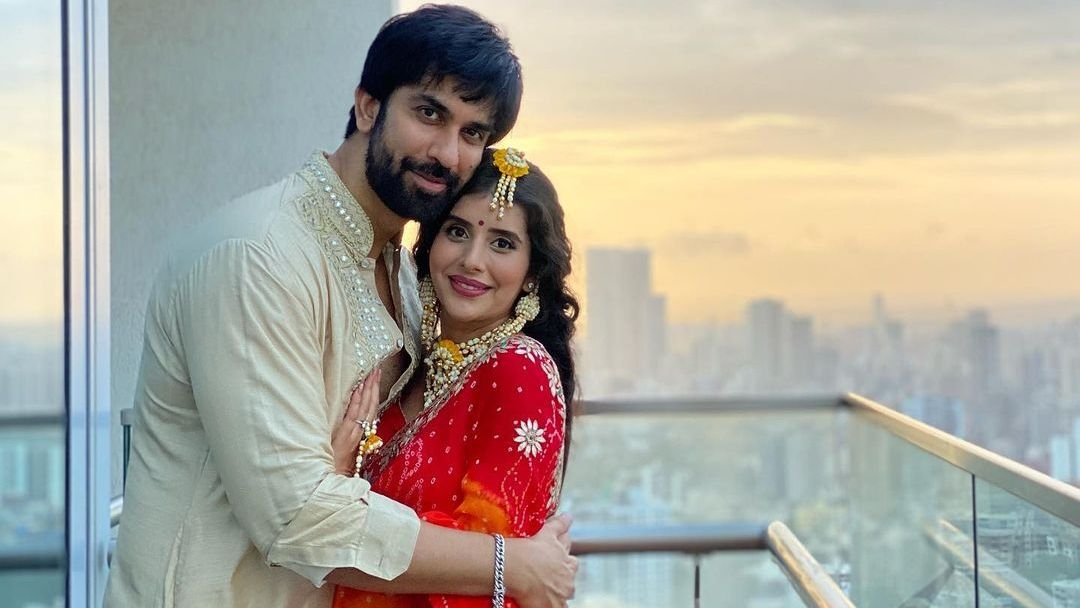 Charu, who is also actress Sushmita Sen's sister-in-law, had announced her pregnancy in May this year.

Along with the photos, the actress also revealed that they celebrated the baby shower at their new apartment.

The photos feature Charu's husband, actor Rajeev Sen and also gives a glimpse of the breathtaking view of the city from the balcony of their new house.

In the photos, Charu can be dressed in a red and yellow coloured lehenga. She completed her look with flower and gota jewellery. On the other hand, Rajeev looked dapper in a cream coloured kurta and white pants.

"Our baby shower pics from the balcony of our new house," Charu captioned her post.

In an interview with ETimes, Rajeev revealed that his sister Sushmita Sen and her boyfriend Rohman and daughters Renee and Alisah also attended the intimate function.

He added that they had a great time, followed by some yummy home-cooked food.

In May, Charu had announced that they're expecting their first child. Flaunting her baby bump, Charu wrote "Grateful Thankful Blessed."

The former Miss Universe also shared the same picture on her Instagram page and revealed that the baby could possibly arrive on her birthday which is November 19.

Commenting on the same, Renee wrote, "It's no doubt that you're going to be the most amazing Bua."

After four months of dating, Rajeev and Charu got hitched on June 9, 2019, in a court marriage ceremony, which the couple followed with a Rajasthani and Bengali traditions in Goa. 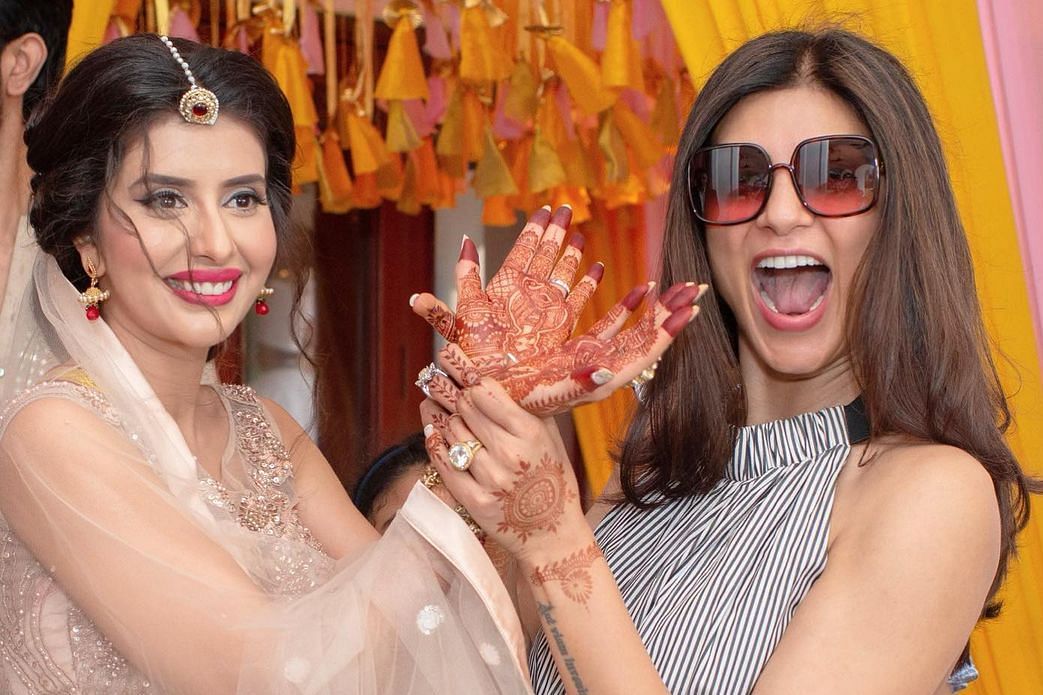