Charu Asopa and Rajeev Sen blessed with a baby girl; see first photos of their daughter

"So proud of my wife for being strong right till the end," Rajeev wrote along with the adorable photos.
FPJ Web Desk 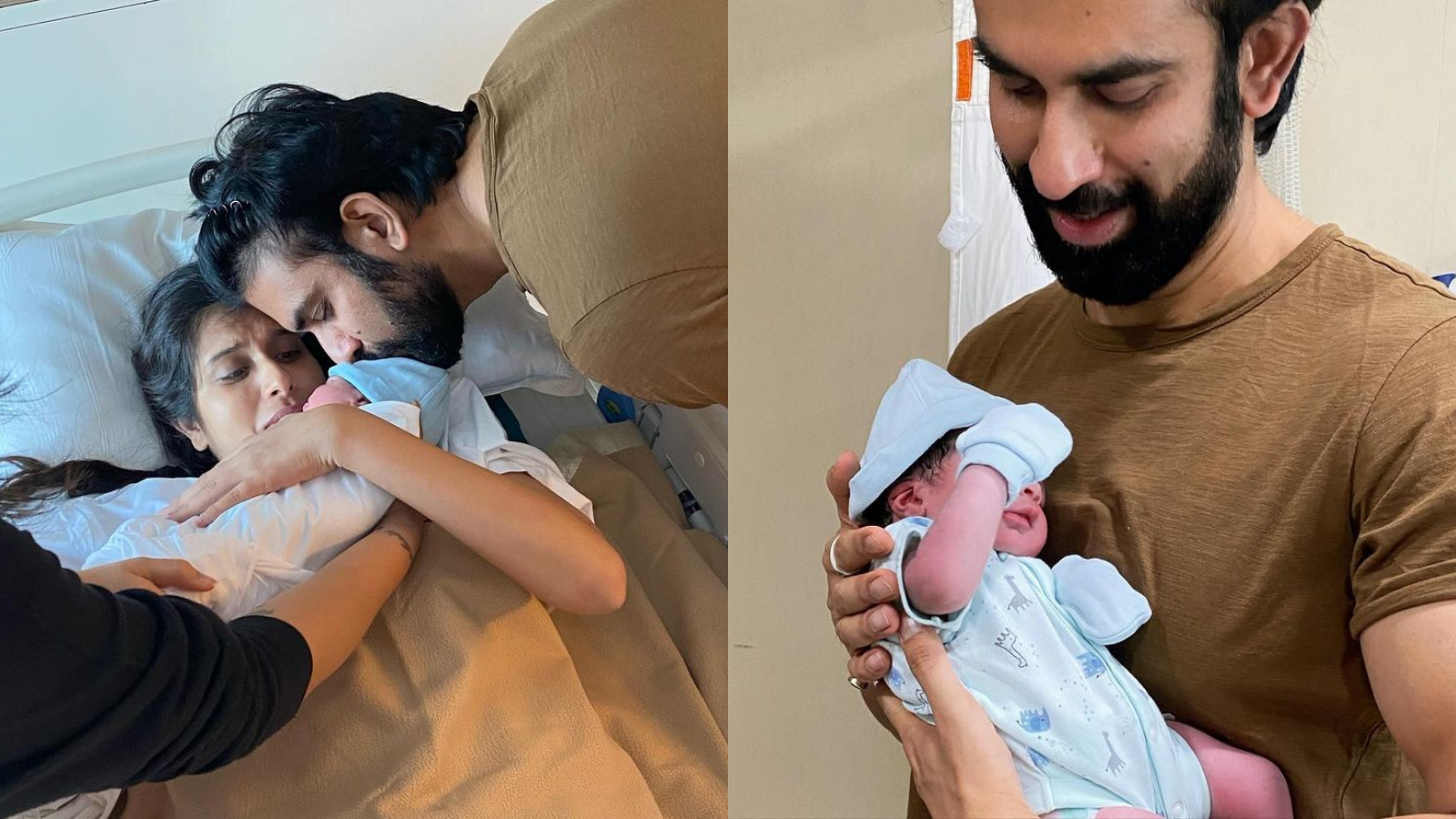 Taking to Instagram, Rajeev posted a couple of photos of their newborn daughter and wrote, "Blessed with a baby girl. Charu is doing fine & fit .. So proud of my wife for being strong right till the end .. Thank you all for your prayers .. Thank you God."

The first photos show how it was a moving moment for the couple as they held their little one in their arms for the first time.

In August 2021, Charu had shared adorable photos of her baby shower on Instagram. Along with the photos, the actress had also revealed that they celebrated the baby shower at their new apartment.

It was in May 2021 when television's sweetheart, Charu Asopa had announced the news of expecting her first child with Rajeev. Post their pregnancy announcement, both Rajeev and Charu had been sharing adorable glimpses from their pregnancy diary.

Sushmita Sen had also revealed earlier that the baby could possibly arrive on her birthday which is November 19.

After four months of dating, Rajeev and Charu got hitched on June 9, 2019, in a court marriage ceremony, which the couple followed with a Rajasthani and Bengali traditions in Goa. 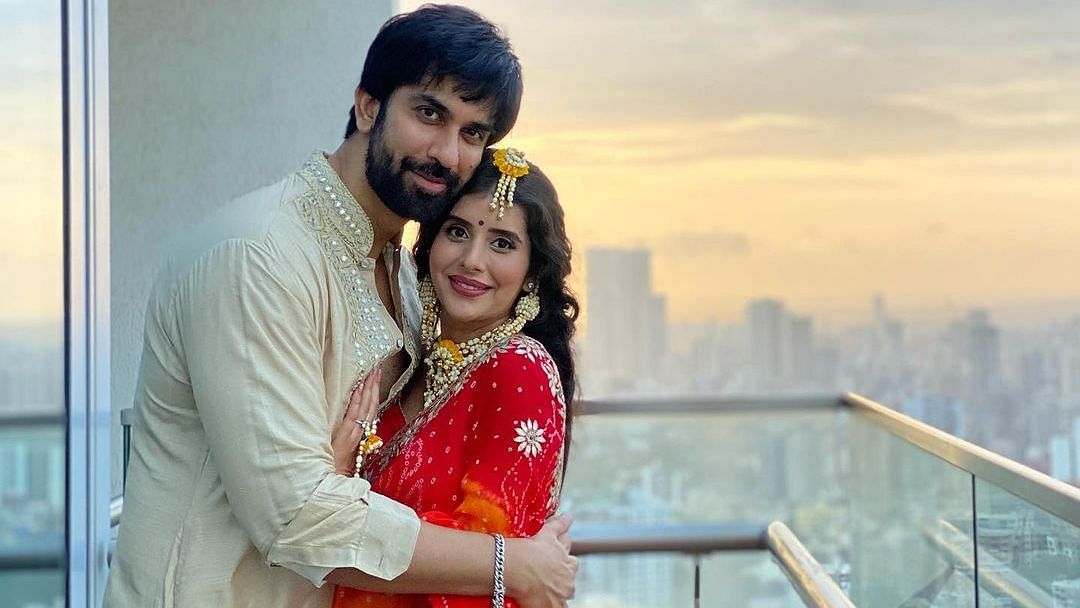