'Can never talk to Rahul Vaidya again': Sana Makbul calls the singer's behaviour 'petty' and 'kiddish' for THIS reason 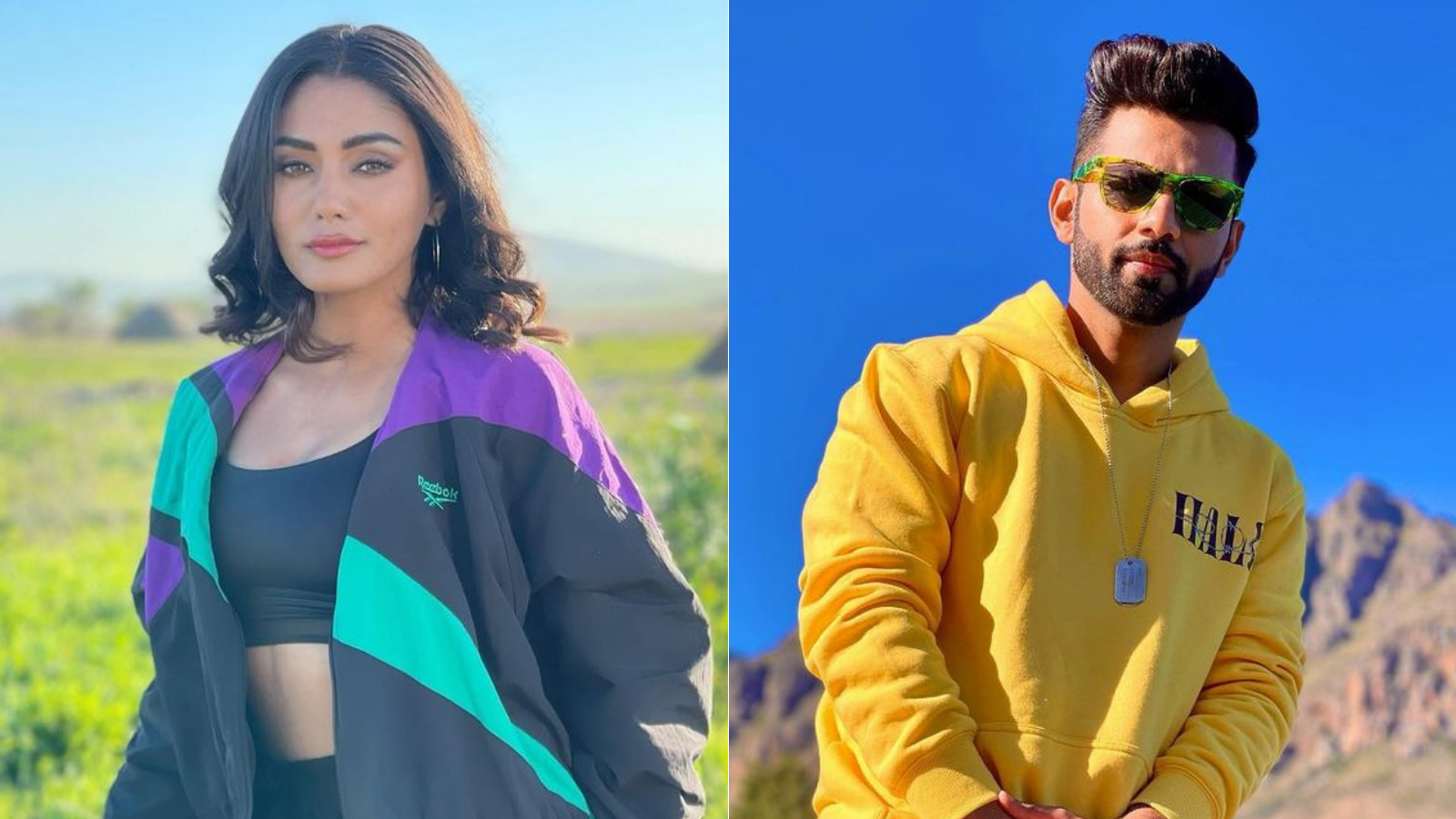 Actress Sana Makbul, who recently participated in 'Khatron Ke Khiladi' with Rahul Vaidya, has opened up about her fallout with the singer.

In one of her interviews, Sana said that she can never speak with Rahul again. She also called his behaviour 'petty' and 'kiddish'.

For those unversed, Sana and Rahul's friendship was affected when their fans began arguing with each other on social media.

Recently, Sana told RJ Sidharth Kanan that the former 'Bigg Boss' contestant 'was a dear friend' and around the time the first episode of 'Khatron Ke Khiladi' was aired, someone made a comment on Twitter about her acing a stunt.

Elaborating on how everything began, Sana said, "I post swimwear pictures, but I have never received a negative comment. All of a sudden, someone commented on my wall about Rahul and XYZ party – RKV and some XYZ party are fighting – and I was caught in the middle. I like all the comments to make fans feel like I'm paying attention. Me liking and retweeting that tweet was supposed to mean, ‘Haha, they didn’t think this girl could do it, and she did it'. So it wasn't a direct thing to Rahul or anyone."

"The RKV fans started abusing me, and Rahul was very sweet. He found out that something was happening and messaged me. I told him to ignore it. And all of a sudden after 15 days, he unfollows me on Instagram, and I'm like, ‘Why did you do that? You spoiled our friendship.’ He said, ‘You liked and retweeted that tweet.’ And I said, ‘It wasn’t directed at you, I don't know why you are getting so affected'," Sana further said.

The actress also said that she tried having a conversation with Rahul, but realised that if their bond could be reduced to this, then she was better off not engaging with him. She also called his behaviour ‘petty’ and ‘kiddish’.

Sana said that she probably ‘can never’ talk to Rahul again and that she is ‘looking through him’.

On the work front, before KKK, Sana was seen on the supernatural show 'Vish as Dr Aliya Sanyal'. She made her acting debut with 'Ishaan: Sapno Ko Awaaz De' in 2010.

She rose to fame as 'Iss Pyaar Ko Kya Naam Doon's Lavanya. She was later seen on 'Arjun' and 'Aadat Se Majboor'.