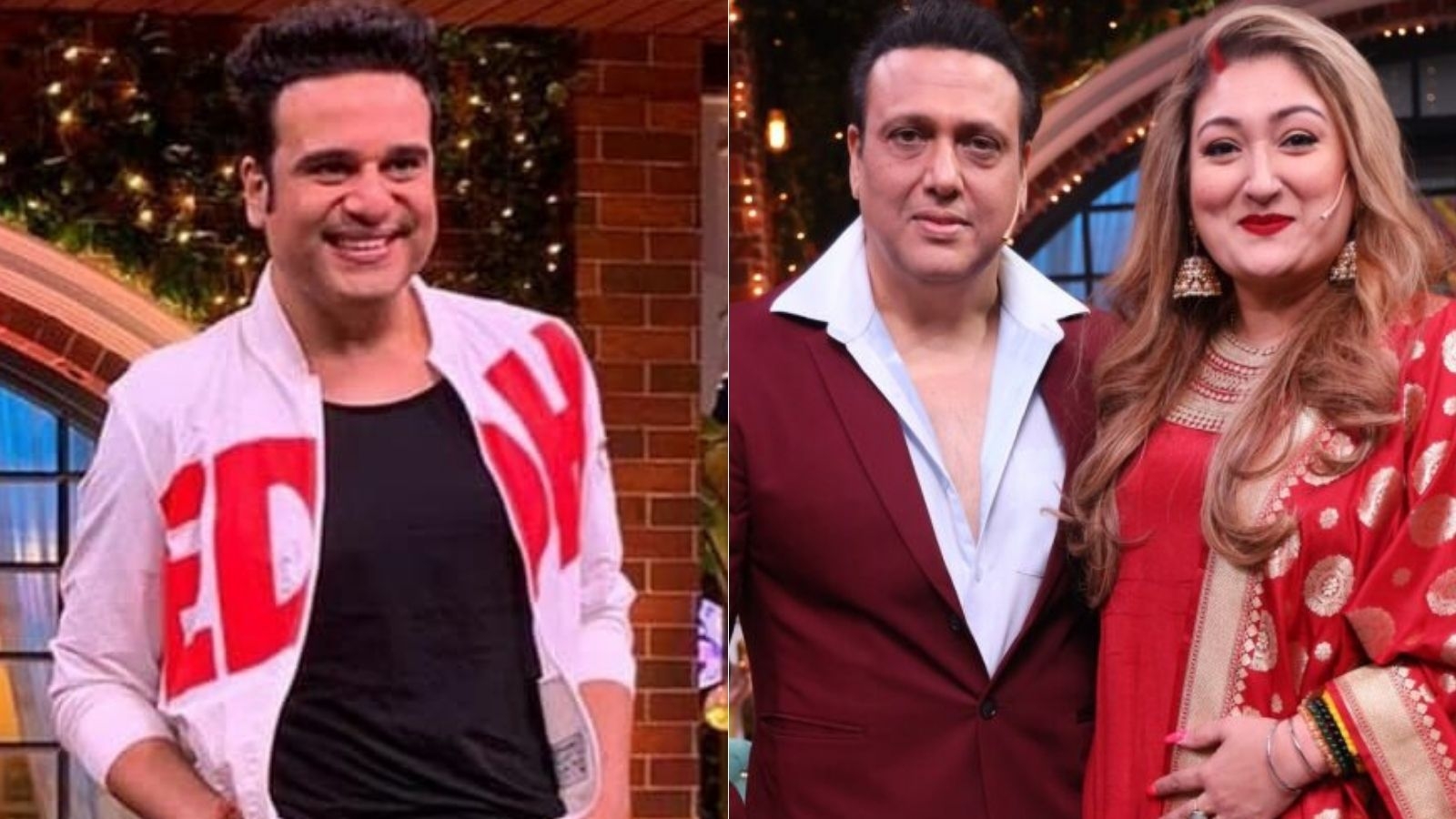 Actor-comedian Krushna Abhishek is often in news for the turbulent relationship he shares with his maternal uncle, actor Govinda.

Recently, Krushna revealed that he will not be a part of the episode of 'The Kapil Sharma Show' on which Govinda will appear as a special guest with his wife Sunita Ahuja.

Krushna and Govinda reportedly had a clash a few years back and the two have refused to share the stage once again.

For those unversed, this is the second time that Krushna has opted out of an episode featuring his mama. In November last year, Krushna did not perform when Govinda and Sunita graced the comedy show.

In an interview with ETimes, Krushna said that he has been shuttling between Raipur and Mumbai to shoot for his film and Kapil’s show. He said he would always go that extra mile to adjust his dates for the show, however, when he learnt that Govinda and Sunita would be appearing as celebrity guests in the upcoming episode, he didn’t want to be a part of it, so he didn’t try to adjust his dates. He believes that both parties do not wish to share a stage.

He added that he doesn't want to create an issue and realised that it was best not to perform for that particular episode.

He revealed that things are still the same between them and issues haven’t been resolved. While Krushna said that their relationship remains strained, he doesn't want Kapil Sharma and the creative team's relationship with Govinda to spoil. 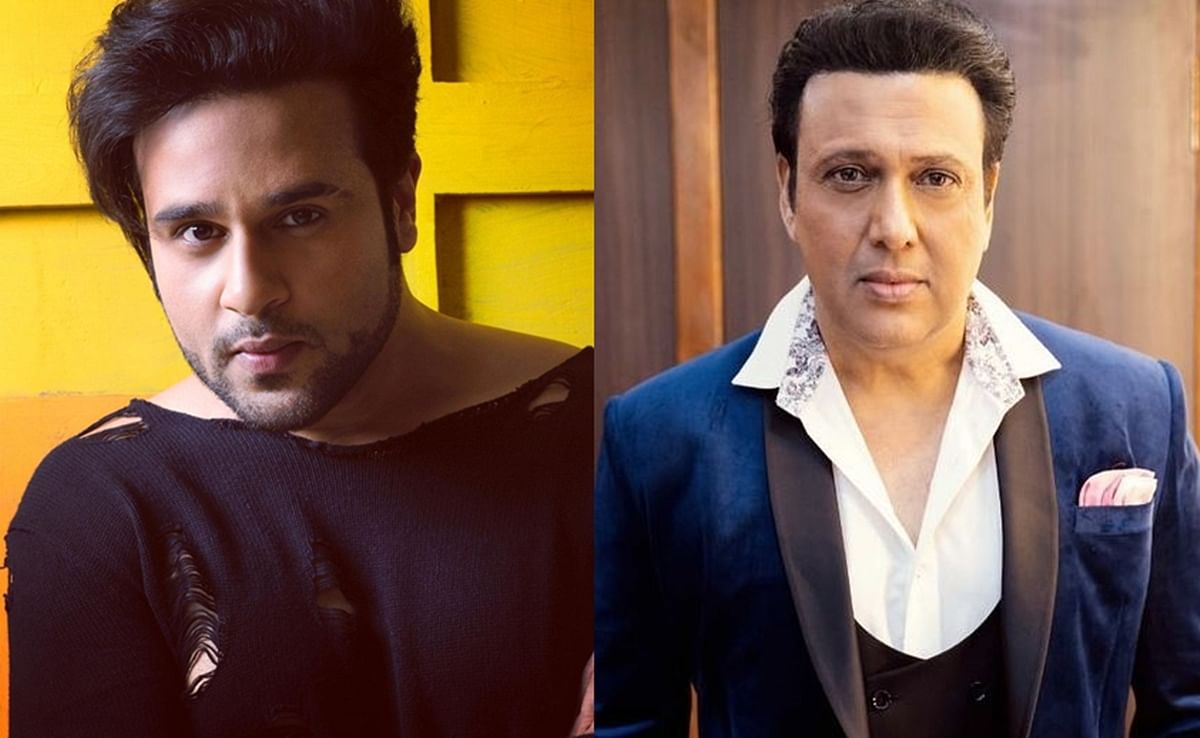 'It upsets me': Krushna Abhishek on his turbulent relationship with uncle Govinda