During the captaincy task, Afsana mocked him saying that he wouldn’t even fit in the alphabet spaces, had he been the one participating in the task
FPJ Web Desk 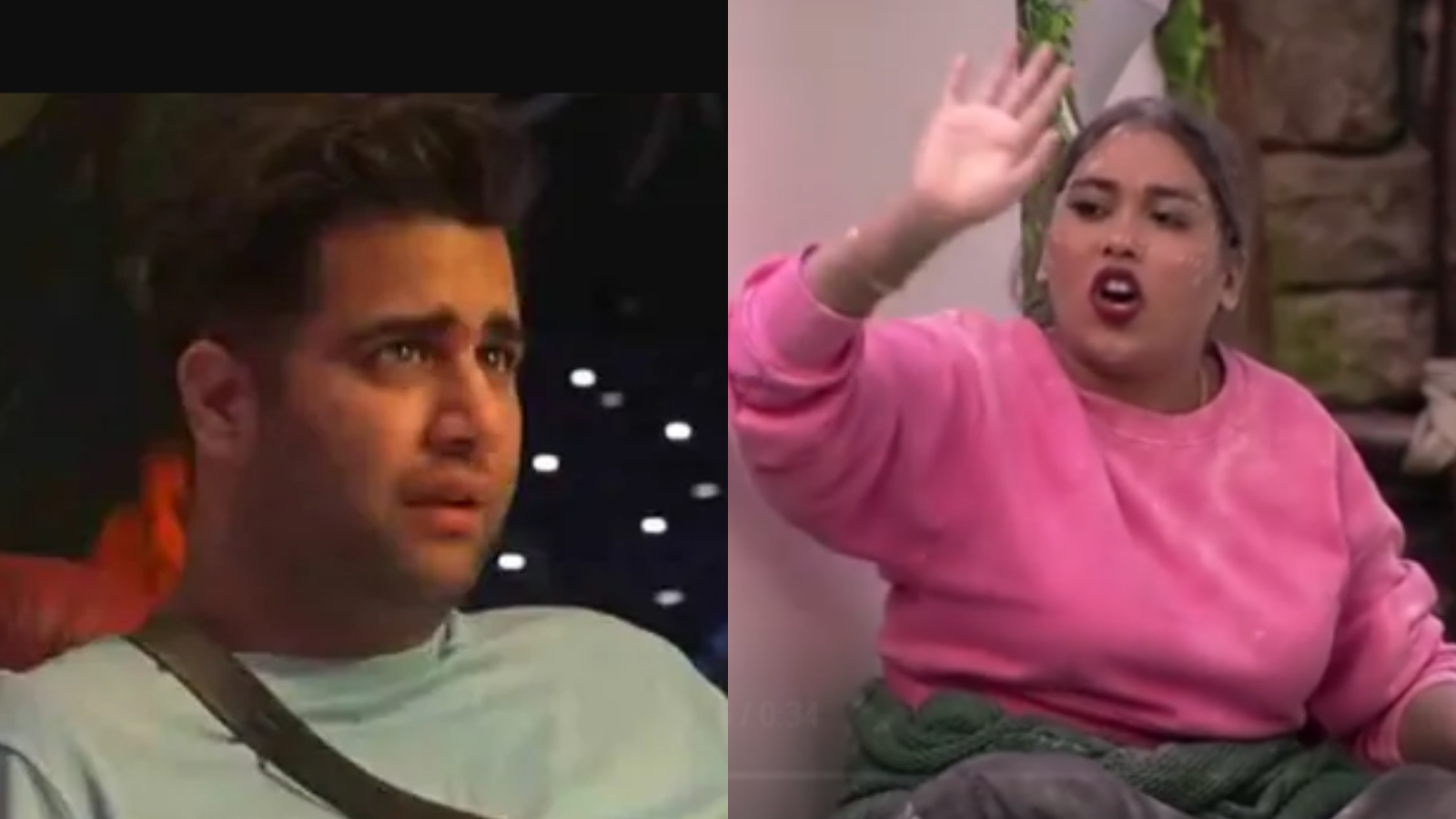 Rajiv Adatia, who recently entered the 'Bigg Boss 15' house as a wildcard contestant, broke down after Afsana Khan made an obnoxious comment on his weight.

The latest episode of Salman Khan-hosted show was filled with drama and entertainment but it was a sad day for Rajiv.

During the captaincy task, Afsana mocked him saying that he wouldn’t even fit in the alphabet spaces, had he been the one participating in the task.

Rajiv was shocked to this hear this and he lost his cool. He warned Afsana that she could joke around with others but he won’t tolerate such comments and remarks from her. "Har cheez funny nahi hai. Aap thoda sochke baat karo (Everything is not funny. Think before you say something)," he said.

Shamita Shetty, who is Rajiv’s Rakhi sister agreed with him and asked Afsana to back out. In response, Afsana apologised to him and said that it wasn’t that a big deal. 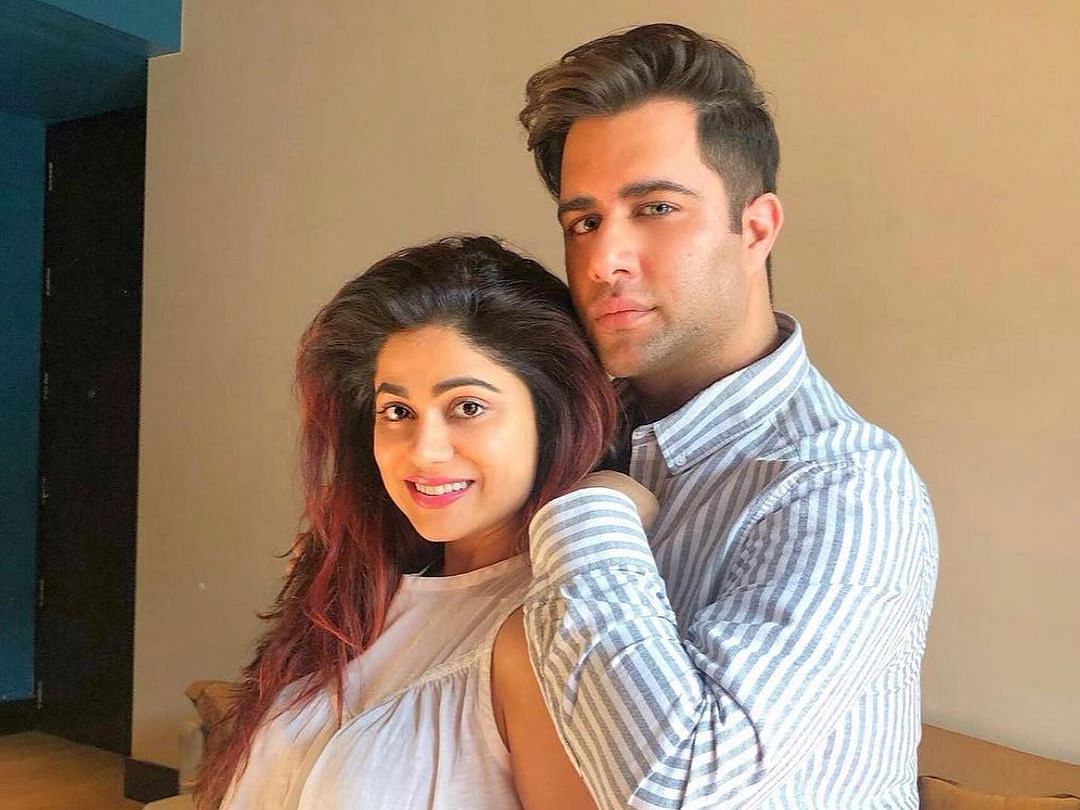 Later, Rajiv got emotional and cried. Shamita then consoled him and explained that he shouldn’t lose heart on such petty things. Rajiv also mentioned that he has a medical issue.

Previously, Afsana made many negative comments on fellow contestants. She has age-shamed Shamita and has also passed vulgar comments on Akasa Singh.

Rajiv is a former model and social media influencer. He is also a businessman.

As far as Rajiv’s game is concerned, he started playing immediately after he entered the house. The wild card entrant started provoking housemates against each other without wasting any time.