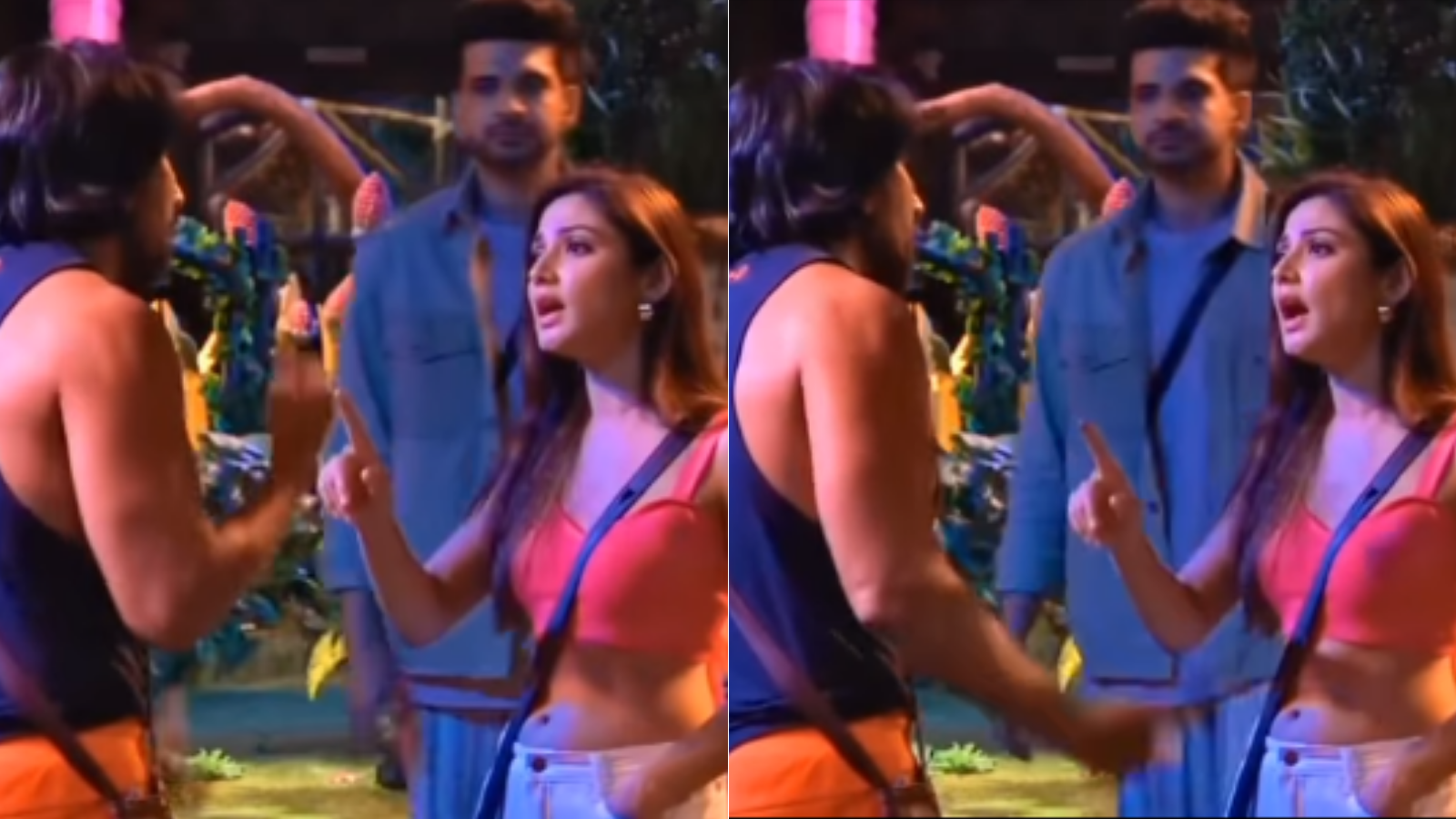 'Bigg Boss 15', hosted by superstar Salman Khan, had a grand premiere on Saturday and welcomed 16 contestants in its jungle theme house.

On Sunday's episode, actress Mouni Roy graced the show and even gave a task to the contestants. She asked all of them to name their three least favorite housemates.

However, the task led to a lot of misunderstandings and verbal spats.

One of the highlights of the task was a conversation between Donal Bisht and Vishal Kotian. The actress gave a befitting reply to Vishal, who called her 'less entertaining' during the task.

When Vishal tried to repeat the same thing before Donal after the task by saying, "I don't see you doing anything inside the house", the actress said, "I am an actor, main naachti waachti ye sab main nahi karti hu (I am an actor, I have not come here to dance)." Meanwhile, before entering the house, Donal told Free Press Journal that she is extremely excited to be a part of the show this year. "I am very excited and happy. I haven't planned anything and will just see what is happening and behave accordingly."

"I will try to be real on the show and won't plan anything. I'll be how I am in the outside world and deliberately won't do anything. I think the people who see the real person, get attached to that person. Reality is always charming and always touches people's heart I believe," Donal added.

On the other hand, Vishal is known for his roles in 'Devon Ke Dev Mahadev', 'Mahabharat', 'Vighnaharta Ganesh' and 'Akbar Ka Bal Birbal' among others.

The other contestants who have participated in the show are Jay Bhanushali, Karan Kundrra, TejasSwi Prakash, Nisant Bhatt, Shamita Shetty, Pratik SehAjpal, Umar Riaz, Simba Nagpal, Sahil Shroff, and Akasa Singh among others. 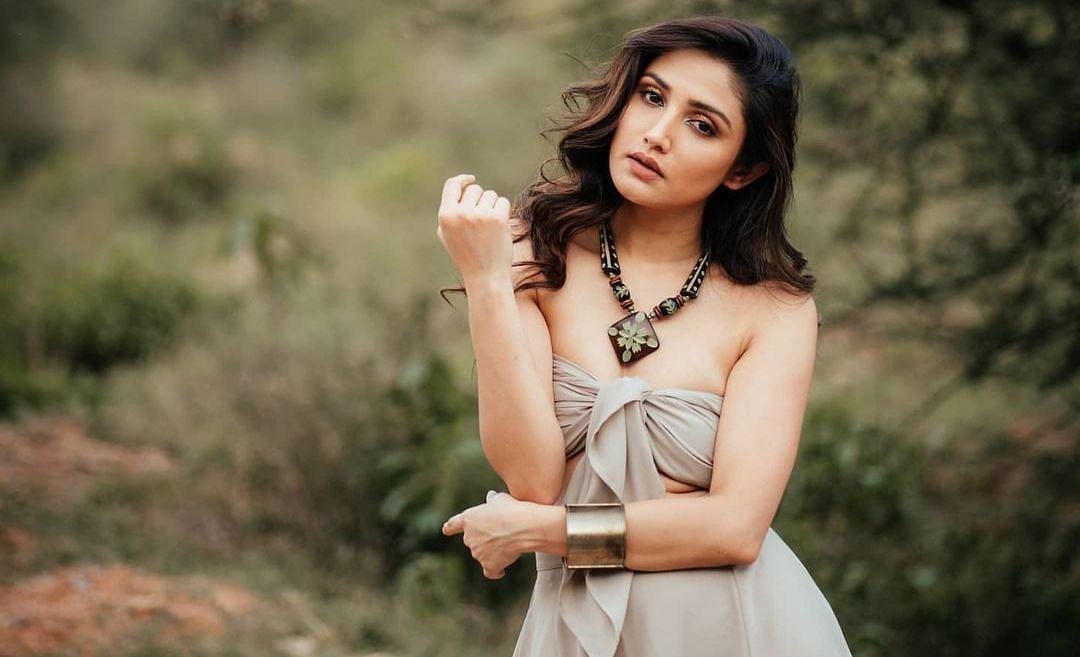 'Reality is always charming, and I will try to be real on the show': Donal Bisht on entering 'Bigg...