Bigg Boss 15: Simba Nagpal tells Umar he is in the show because of his brother Asim Riaz, says 'Teri aukaat nahi hai'

In the recent episode of one of the most controversial television shows, several contestants got into fights with each other.
FPJ Web Desk 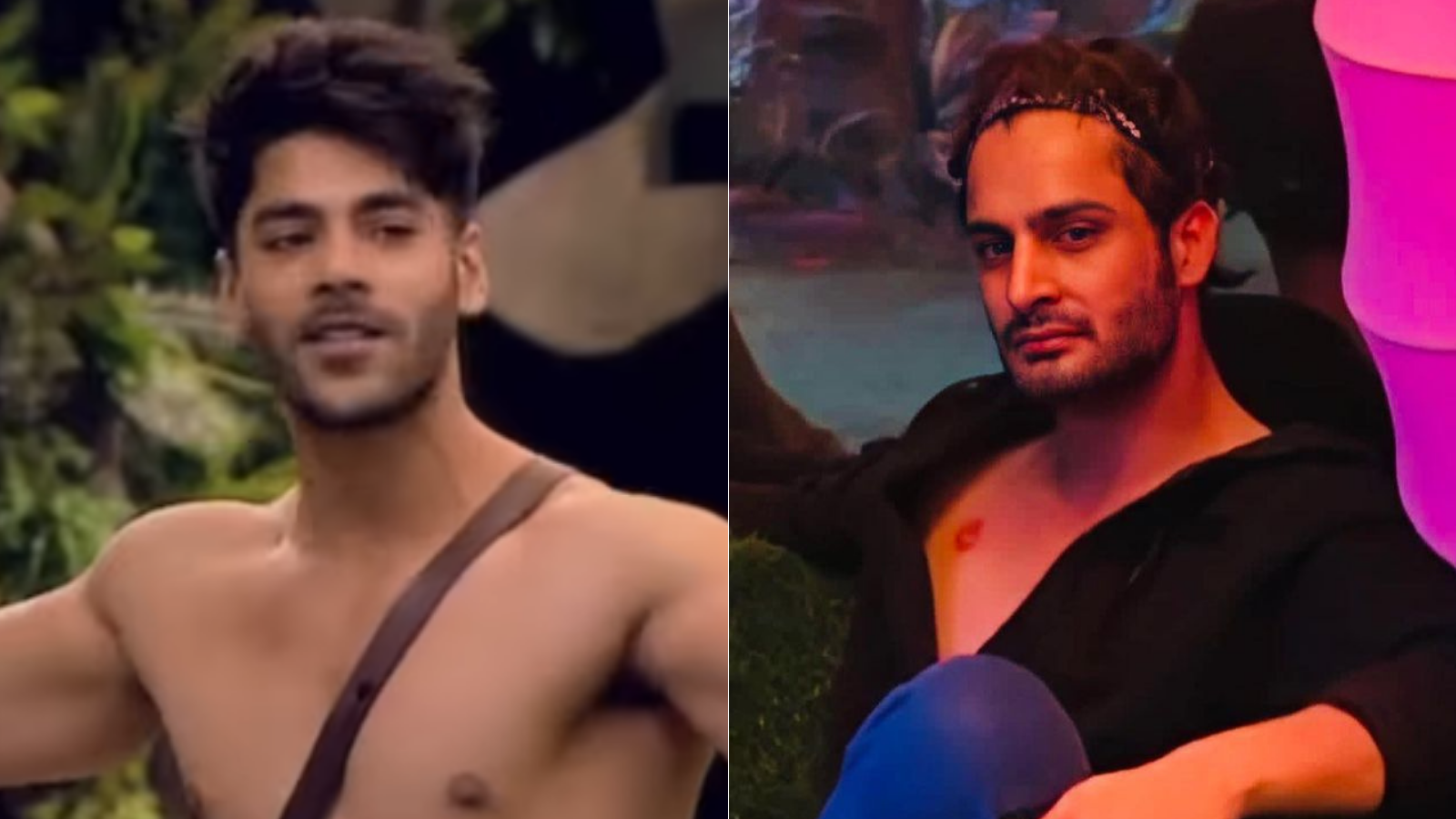 The contestants of 'Bigg Boss 15' are constantly in news for various reasons ever since the show began.

In the recent episode of one of the most controversial television shows, several contestants got into fights with each other as Bigg Boss gave the junglewasis yet another opportunity to enter the main house and finally put an end to their exile of staying in the garden area.

Bigg Boss had sent in a task letter where the entire house was segregated in three teams, Team Plant, Team Deer and Team Tiger. All the teams had to convince and take sugarcane sticks from Shamita who was also the sanchalak of the task.

The one who extracts more juice till the end will end up winning the task. Nishant and Pratik were the scientists who provided poisonous injections to the teams in return of the sugarcane juice, the poison can help the other person to expel a team member from the competitive team.

However, amid the task, Umar Riaz, who was the first one to start snatching sugarcane sticks from others ended up getting into a fight with almost everyone in the house. He also tried to career-shame Simba Nagpal by saying "Ye Splitsvilla mein jaake padhaai karke aaya hai, Ye TV show mein jaake padhai karke aaya hai (He has completed his schooling from Splitsvilla, he has completed his schooling from TV shows)."

The 'Shakti' actor then spoke about how Umar is trying to live up the image of his brother and former 'Bigg Boss' contestant Asim Riaz who earned a massive fan base through the season 13 of the show.

Simba pointed out his views on how Asim and Umar have different personalities. He said, "Dono opposite hai, ek fattu ek dekho kahan pahunch gaya." (Both are opposites. One is scared and the other one has reached heights in life) Later, the remaining contestants asked Simba to not speak anything as he isn't a part of the game anymore.

Lastly, the opposite team including Tejasswi Prakash poured the poison on Simba by stating that he is the strongest contender of that team.

Towards the end of the task, Shamita announced the Tiger team as the winner and Jay Bhanushali, Vishal Kotian, Tejasswi and Akasa Singh become members of the main Bigg Boss 15 house. Meanwhile, the nominated contestants this week are Afsana, Donal Bisht, Akasa, Ieshaan Sehgal, Vishal and Vidhi Pandya.