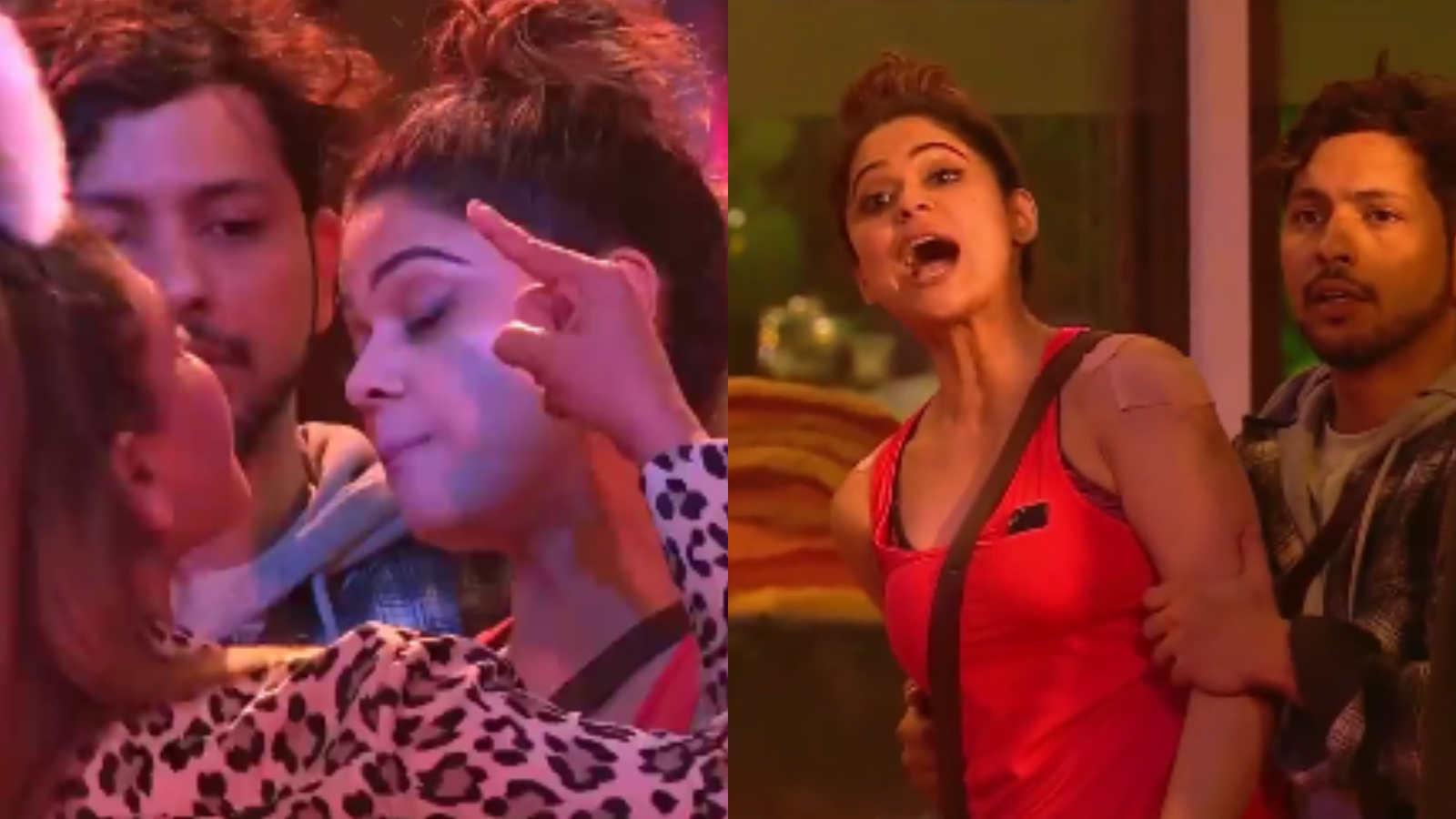 The contestants of 'Bigg Boss 15' are constantly in news for various reasons ever since the show began.

In the upcoming episode of one of the most controversial television shows, Shamita Shetty and Rakhi Sawant can be seen engaging in an ugly spat.

According to the promo shared by the makers on social media, Shamita is seen pushing Rakhi during the Ticket To Finale task and their fight ultimately prompts an intervention from Bigg Boss.

Rakhi had already shown her biasedness towards Devoleena Bhattacharjee during the task by declaring her as winner. However, Shamita loses her cool and lashes out at Rakhi. "People are seeing you Rakhi. Vo control kar rahi hai tereko."

As Rakhi tried to walk away, Shamita told her, "Tu kya andhi hai?" Rakhi then leaned towards her and said, "Tu andhi hai." Shamita then told Rakhi, "Upad mat chad (Don't get too close to me)." She then pushed Rakhi back. Rakhi then looked at the camera and said, "Usne push kiya Bigg Boss. Aap nyay karenge."

The promo also shows Bigg Boss scolding the contestants by saying, "Never has it happened that the game has gone against Bigg Boss."

Meanwhile, the task also worsens Karan Kundrra and Tejasswi Prakash’s relationship. Karan complains to co-contestant Nishant Bhat that Tejasswi told him that he never loved her. Karan breaks down saying, "Why this always happens with me?"

Earlier, Rashami Desai and Karan Kundrra too had a fight and screamed at Rakhi. Rashami also threw a plate in anger.