Taking to her official Instagram account, Rhea clarified that she is not a part of Bigg Boss 15, hosted by superstar Salman Khan
FPJ Web Desk 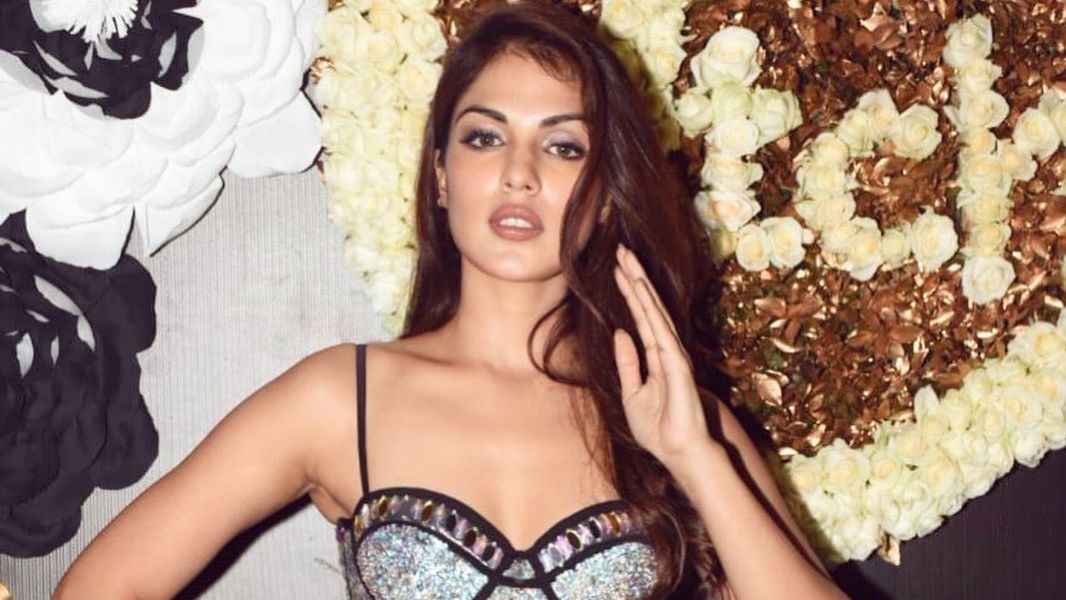 Taking to her official Instagram account, Rhea clarified that she is not a part of one of the most controversial reality shows on television.

"I believe there are some rumours about me being a part of the TV show Bigg Boss, this is just to clarify there is no truth to these rumours. I am not a part of Bigboss. Love and Light. RC (sic)," she wrote. 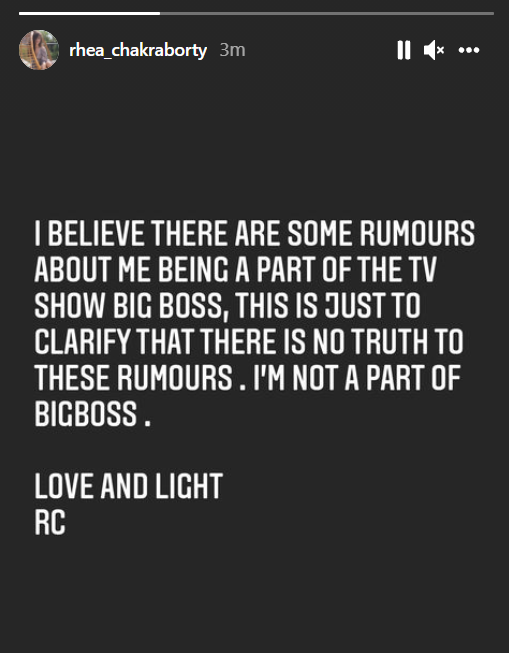 With the OTT version of the popular reality show, 'Bigg Boss', having concluded recently, all eyes are now on the 15th season of the Salman Khan-hosted show. It is all set to première on October 2. As expected, it has already started to make headlines even before going on air.

It was earlier reported that Rhea was being offered a huge sum to participate in the show.

Rhea made headlines last year after the tragic death of her boyfriend, actor Sushant Singh Rajput. A few months ago, there were reports that Rhea would be joining the show with Sushant’s ex-girlfriend, Ankita Lokande. But Ankita squashed those claims through a social media post.

Last year, Rhea was accused of abetting Sushant's suicide and money laundering by his family.

Rhea, her brother Showik were among the others who were arrested by the Narcotics Control Bureau in the Bollywood-drugs mafia case linked to Sushant's death. She was accused of having facilitated the procurement of drugs for consumption by the actor. The actress was later released on bail. 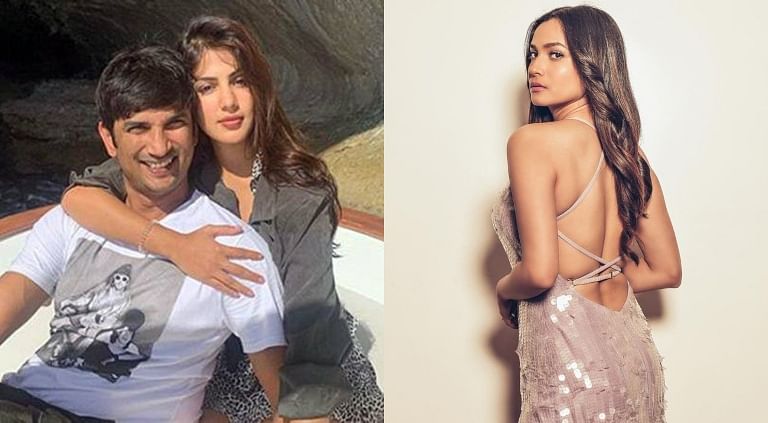