Karan Kundrra, who is often appreciated for his game in the show, recently compared Shamita Shetty to his ex-girlfriend Anusha Dandekar
FPJ Web Desk 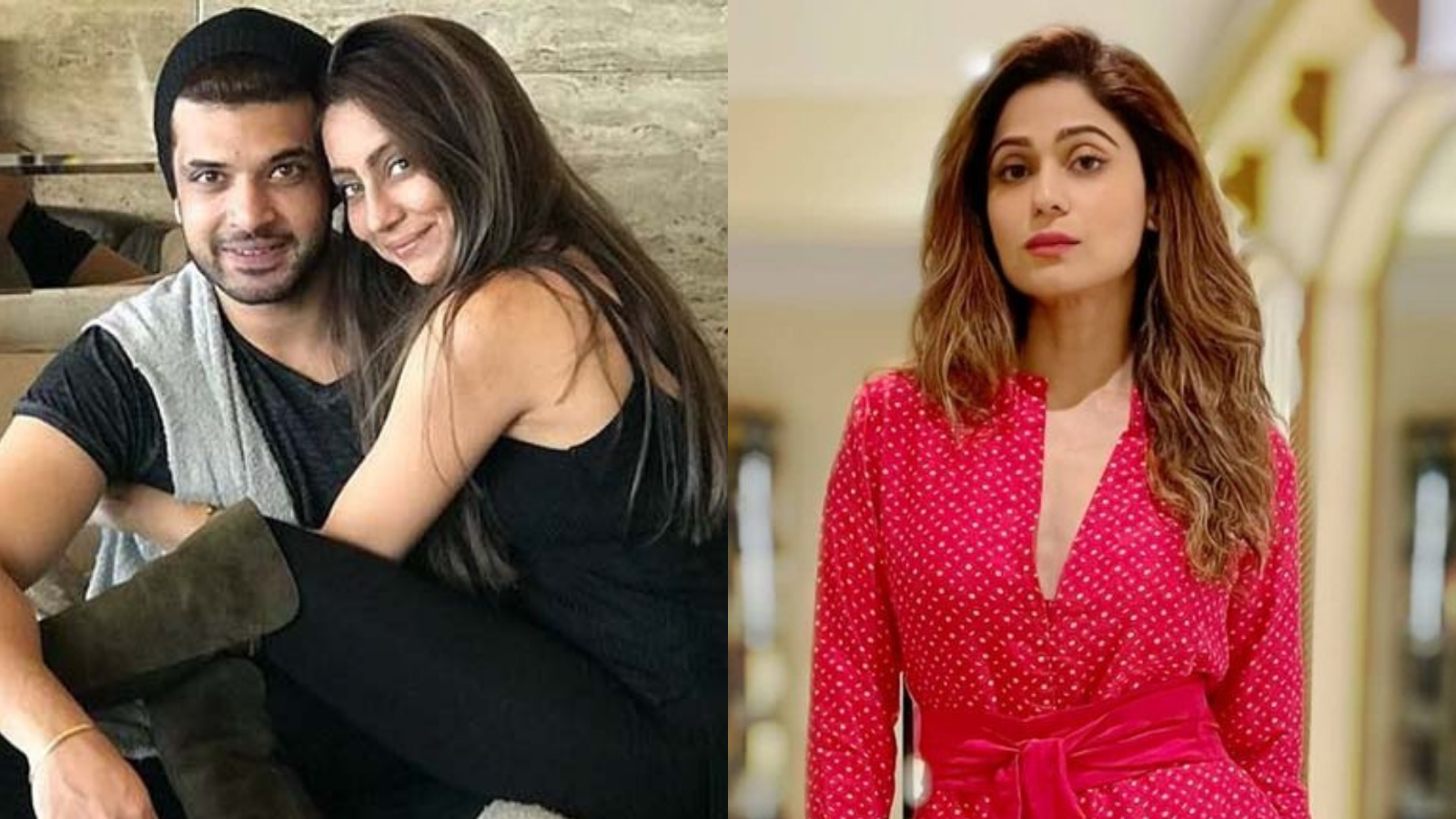 The latest episode of Salman Khan-hosted 'Bigg Boss 15' was full of drama and entertainment.

Karan Kundrra, who is often appreciated for his game in the show, recently compared Shamita Shetty to his ex-girlfriend Anusha Dandekar.

He drew similarities between the two when he was discussing about his ex-girlfriends with co-contestant ejasswi Prakash.

Karan said that Pratik Sehajpal claimed Shamita and Anusha had many things in common. Tejasswi responded with, "Oh yaa. They both have coloured hair, they have pretty much the same kind of body."

Karan added, "The honesty factor, the emotional side, the not giving up on once decided, ye sari cheezein bahut similar hai (all these things are very similar)."

Tejasswi then asked him if he could fall in love with Shamita. He was quick to respond with, "No. Brocode bhi to ek cheez hoti hai." Karan added that Raqesh Bapat and Shamita love each other. Actress, VJ and singer Anusha Dandekar recently took to Instagram and nullified all stories about her participation in 'Bigg Boss 15' and requested everyone to stop making such assumptions.

It may be mentioned that before Karan entered the 'Bigg Boss 15' house, earlier this month, Anusha conducted an “Ask Me Anything” session on Instagram.

A user had asked Anusha, “Please just I want to know the direct reason for your breakup if you can tell it”. The VJ replied, “We deserve more honesty, love, and happiness. And it starts with self-love. So I chose myself. That’s it.”