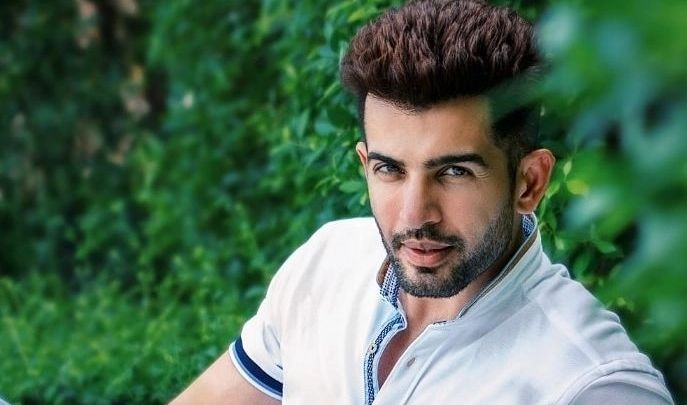 The new season of 'Bigg Boss' will see contestants facing number of challenges as the contestants have to fight tooth and nail for their survival in the jungle. Be it finding a bed to sleep, resources to cook food, place to perform daily chores, it is going to be a wild ride for the inmates.

Now, according to a report by ETimes, television actor and host Jay Bhanushali will be entering the show as a contestant.

On personal front, Jay married Mahhi in 2010 and their daughter Tara was born on August 21, 2019. They had also adopted their caretaker's kids, Khushi and Rajveer, in 2017.

In an interaction with the media, Salman Khan said, "It is always a great pleasure to come back to hosting Bigg Boss, a show that I share such a long-standing association with. Like the past successful seasons, the new season of the show will be even more exciting, as the contestants get ready for a wild ride in the jungle with VishwasunTREE accompanying them in their journey. Rest assured this season is about to witness 'dangal' like never before. Buckle up, it is going to be an excursion to remember as it's 'sankat in jungle' this year."

He added further about the show: "There will be 250 cameras looking out for every movement and contestants will be given a small survival kit in the jungle."

Salman Khan said that it will not be easy for the contestants to face all the challenges as they have to spend five months away from their family and home. "It won't be an easy journey for the contestants as they have to be away from their family, being worried about them like if anyone has got Covid and other tensions. But they need to be strong as this is all about this game. The contestants have to show their real selves and those who manage to face the challenges by being physically and mentally strong really hats off to them." 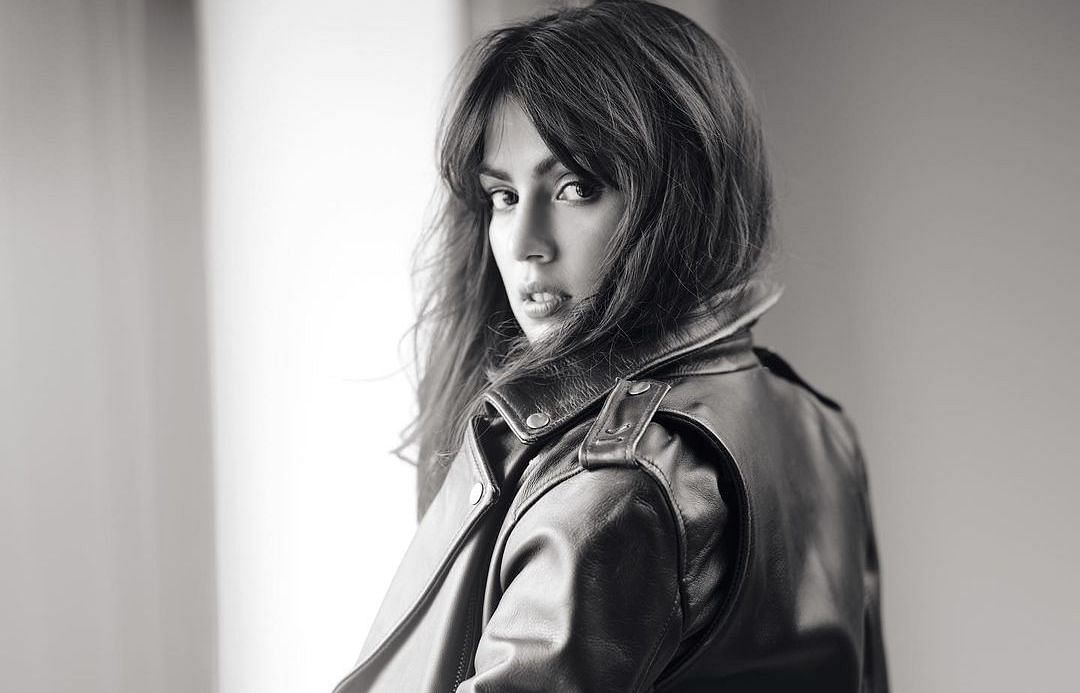