While a number of names have been doing the rounds on the internet, here's a tentative list of contestants expected to be locked inside the house
Asian News International 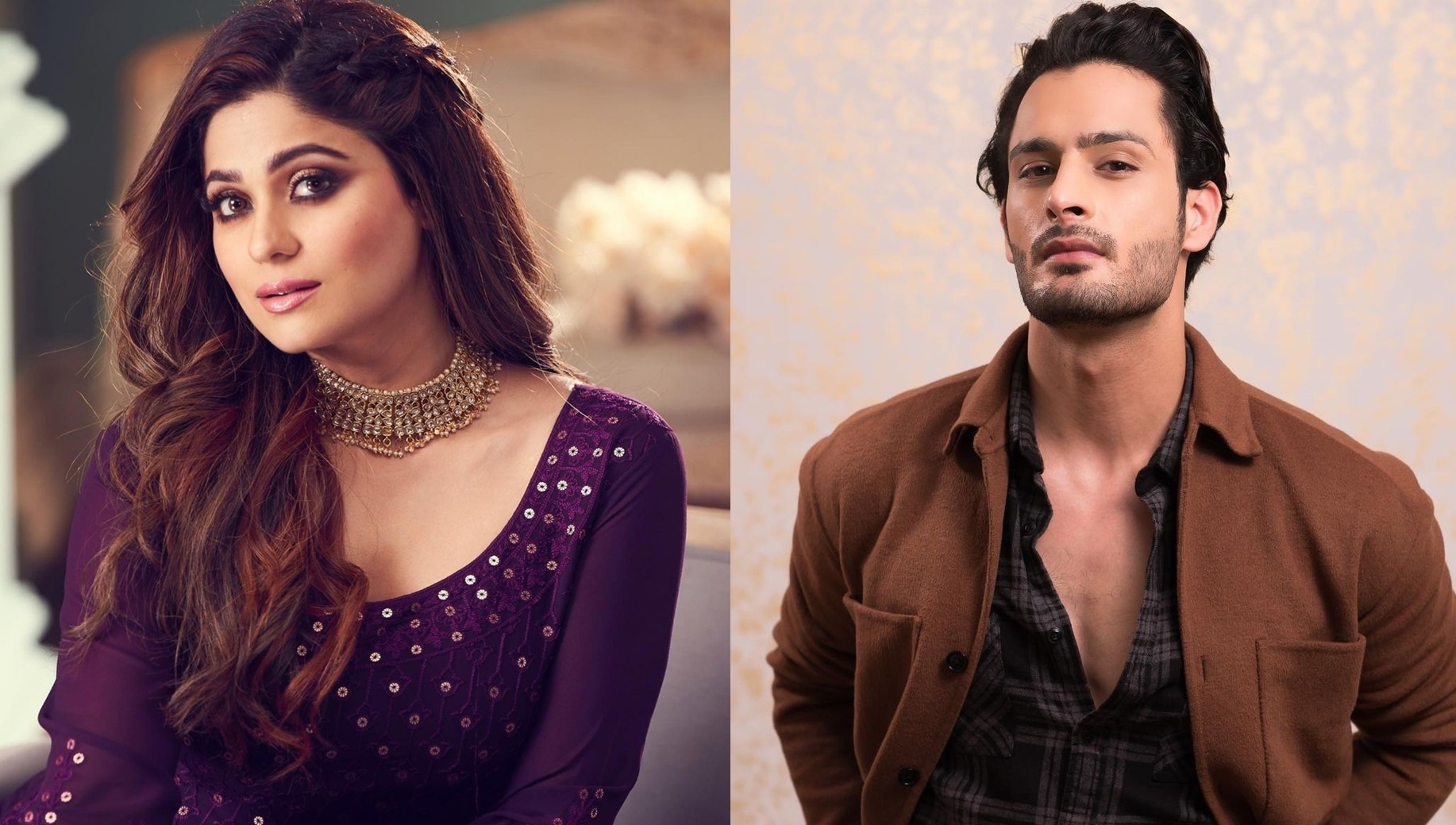 Mumbai: Mark your calendars to witness the never-ending fights, controversies and loads of drama with the new season of the popular reality TV show 'Bigg Boss'.

Only one day to go for superstar Salman Khan-hosted show to return on the small screen and fans' excitement has undoubtedly skyrocketed. They are eagerly waiting to know the names of this year's participants, who are currently under quarantine given the coronavirus pandemic.

While a number of names have been doing the rounds on the internet, here's a tentative list of contestants expected to be locked inside the house:

'Bigg Boss 13' first runner-up Asim Riaz's brother Umar Riaz is one of the confirmed contestants of 'Bigg Boss 15'. A few days ago, Umar, who is a doctor by profession, took to his Twitter handle to announce the news of him joining the house.

"Guys it's confirmed that I will be entering #bb15 house. I have always considered myself lucky to have all of you supporting me all this while. I hope and wish you will support me in this journey as well," he had tweeted.

Umar had also made a special appearance on the 'Bigg Boss 13' family special episode.

Actor Karan Kundrra, who is best known for his role in the TV show 'Kitani Mohabbat Hai', will be seen participating in the upcoming season of 'Bigg Boss'. The makers of the show have not officially announced his name yet.

However, with a promo, they hinted at Karan's participation. Even though his face is not fully revealed, there are enough shots of his physique to confirm his identity. He recently made headlines for his alleged breakup with VJ Anusha Dandekar.

After surprising the audience with her stunts on 'Khatron Ke Khiladi 10', actor Tejasswi Prakash is now all set to woo her fans with her participation in 'Bigg Boss 15'. She has also acted in daily soap 'Swaragini - Jodein Rishton Ke Sur'. It would be interesting to see her nailing another reality show.

With the presence of TV actor Donal Bisht, it won't be wrong to say that 'Bigg Boss 15' is also highly dominated by television faces like the previous seasons. For the unversed, Donal has appeared in several Hindi dramas such as 'Ek Deewaana Tha' and 'Roop - Mard Ka Naya Swaroop' and 'Dil To Happy Hai Ji'.

Shilpa Shetty's younger sister and actor Shamita Shetty is lucky as she will get to experience the aura of Bigg Boss for the third time. Yes, you read it right. Shamita was a part of 'Bigg Boss 3' but quit midway to attend Shilpa's wedding with businessman Raj Kundra. And in July this year, she became a participant in 'Bigg Boss OTT'.

Pratik Sehajpal, who became the talk of the town with his fights on 'Bigg Boss OTT', was the first contestant to have confirmed his participation in 'Bigg Boss 15'. During the finale, he chose to take the direct ticket to the 'Bigg Boss 15' house by leaving the race in the middle.

Choreographer Nishant Bhatt, who won many hearts with his stint on 'Bigg Boss OTT', is also participating in 'Bigg Boss 15'. He was the runner-up of the Karan Johar-hosted show. 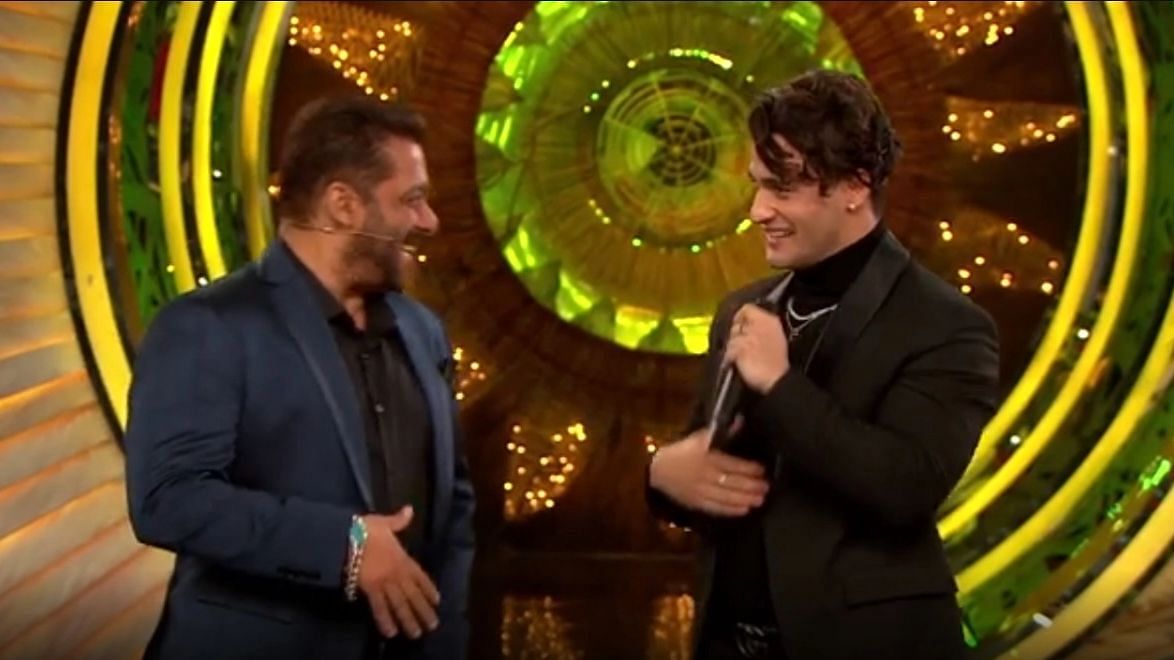