'Bigg Boss 15' has already witnessed a lot of drama, clashes, and controversy in it's first week
FPJ Web Desk 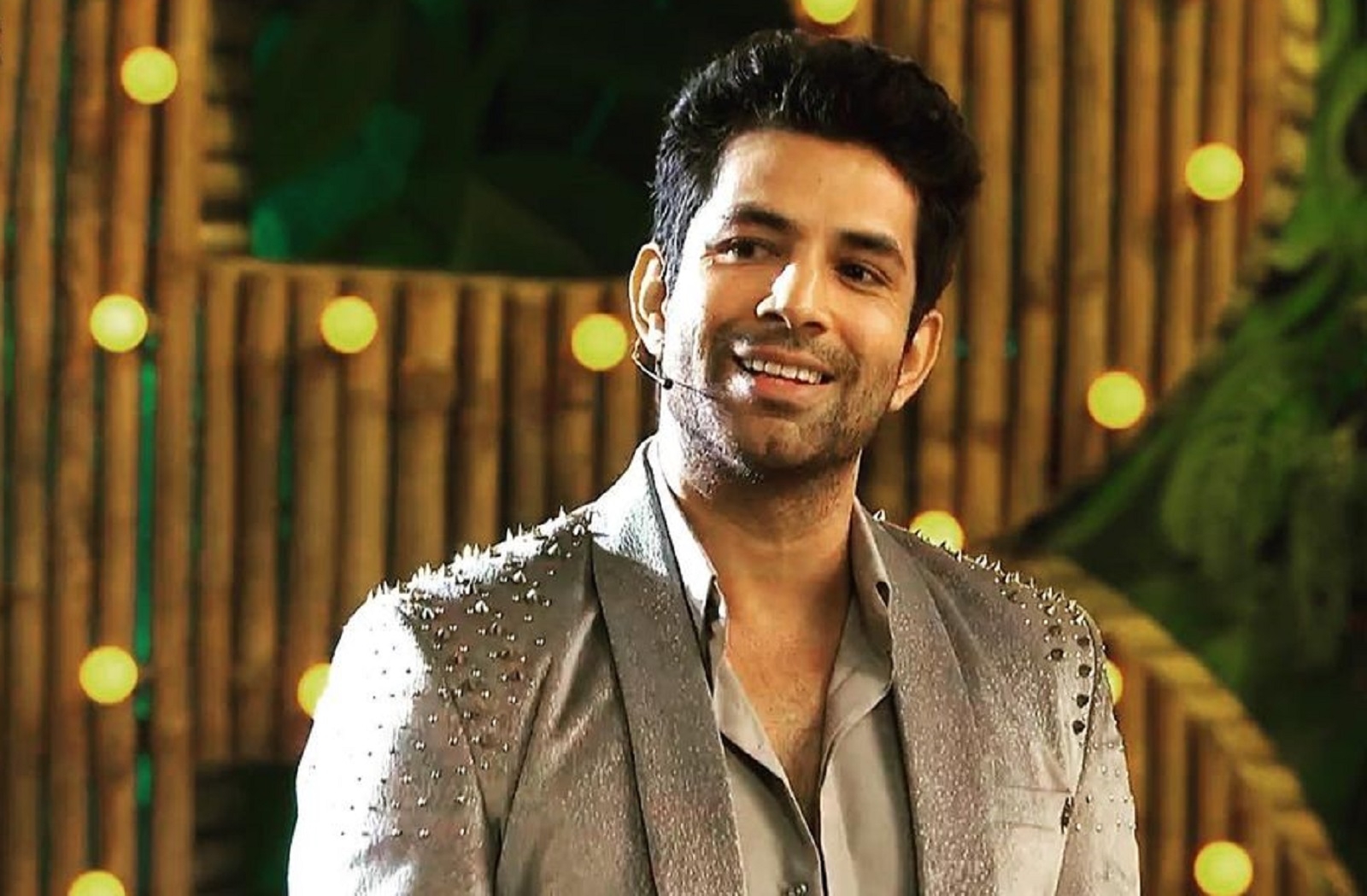 Model and actor Sahil Shroff became the first contestant to get evicted from 'Bigg Boss 15'. On Sunday, host Salman Khan announced that the 'Don 2' actor received the least number of votes this week.

All the junglewasis were nominated as punishment after Pratik Sehajpal damaged house property.

'Bigg Boss 15' has already witnessed a lot of drama, clashes, and controversy in it's first week. However, Sahil failed to create an impression unlike other contestants who got instantly noticed by the viewers.

Before entering the entertainment industry, Sahil reportedly pursued management studies in Australia, and worked as a bouncer in nightclubs there. Then, he moved to Mumbai and worked as a full-time model. Sahil made his debut in Hindi films with the Shah Rukh Khan-starrer 'Don 2', which released in 2011. He essayed the role of a young police officer named Arjun, who lends a helping hand to co-star Priyanka Chopra in her quest to chase the wily antagonist in the movie.

He is also known as a contestant on the first season of the reality television competition 'The Amazing Race Asia'.

He has also worked in films like 'Shaadi Ke Side Effects' and 'Dear Maya'. Recently, he was seen playing a negative role in the ALTBalaji web series 'Baarish'.

Meanwhile, once again, the show is being shot at Film City in Goregaon, Mumbai. The theme for this season is 'Sankat in jungle'.