Bigg Boss 15: Devoleena Bhattacharjee slams Shamita Shetty, says 'her identity is only because of her sister'

In the upcoming episode, Devoleena, Rashami Desai and Abhijit Bichukale will be seen talking to the press before entering the house
FPJ Web Desk 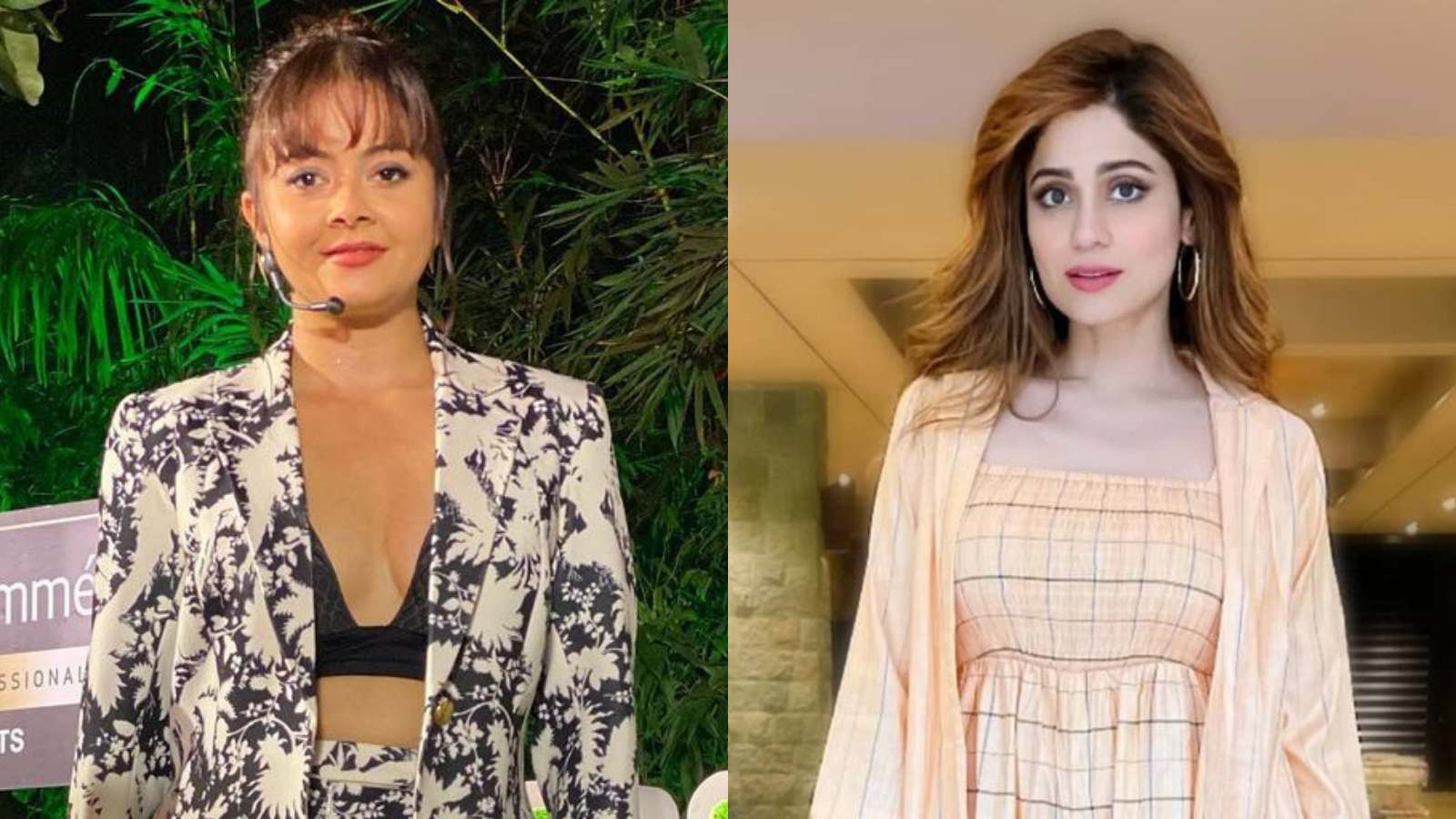 Popular television actress Devoleena Bhattacharjee, who is all set to enter 'Bigg Boss 15' as a wildcard contestant, recently slammed Shamita Shetty and said that her identity is because of her sister, actress Shilpa Shetty.

In the upcoming episode of Salman Khan's show, Devoleena, Rashami Desai and Abhijit Bichukale will be seen talking to the press before entering the house.

During the interaction, Devoleena stated that the viewers, even in the rural areas, know her for her individuality, but Shamita is known because of her sister.

"If Shamita Shetty and I stand together, people will recognise me as an individual, I'll be known as an individual but Shamita will always be known because of her sister Shilpa. That's the difference between Shamita and me," Devoleena can be heard saying in the promo video shared by Colors on Instagram.

Devoleena can also be heard saying that Vishal Kotian is 'badtameez' (rude) and "agar who mujhse uljhenge toh unhe suljhana toh padega (If he will try to mess with me, I will set him straight)."

For those unversed, during one of the recent episodes, Devoleena had entered the show as a guest and both Shamita and Vishal were offended by her comments and they behaved disrespectfully after she left the house.

Devoleena, who rose to fame with 'Saath Nibhaana Satahiya', made her 'Bigg Boss' debut in 2019 with 'Bigg Boss 13'. She later appeared in 'Bigg Boss 14' as Eijaz Khan's proxy. 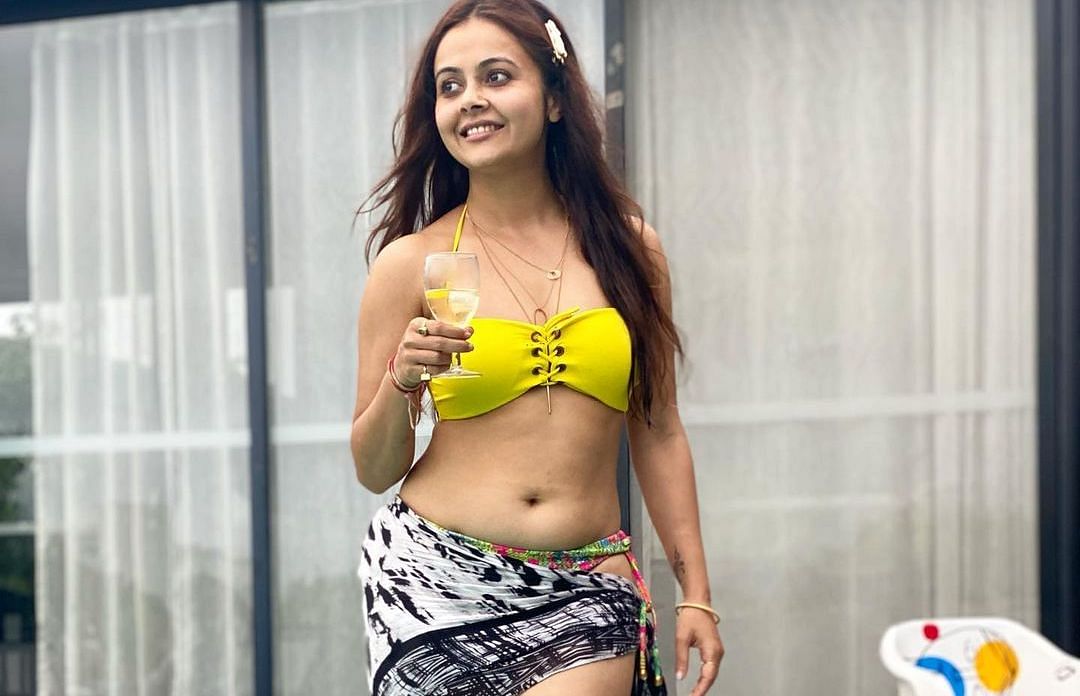 'Kokila ben on her way': Devoleena Bhattacharjee turns up the heat with sexy bikini pics; check out...