Salman took his and a few other housemates’ names including that of Karan Kundrra. However, soon after saying Karan he mentioned Shilpa Shetty’s husband Raj Kundra’s name too
FPJ Web Desk 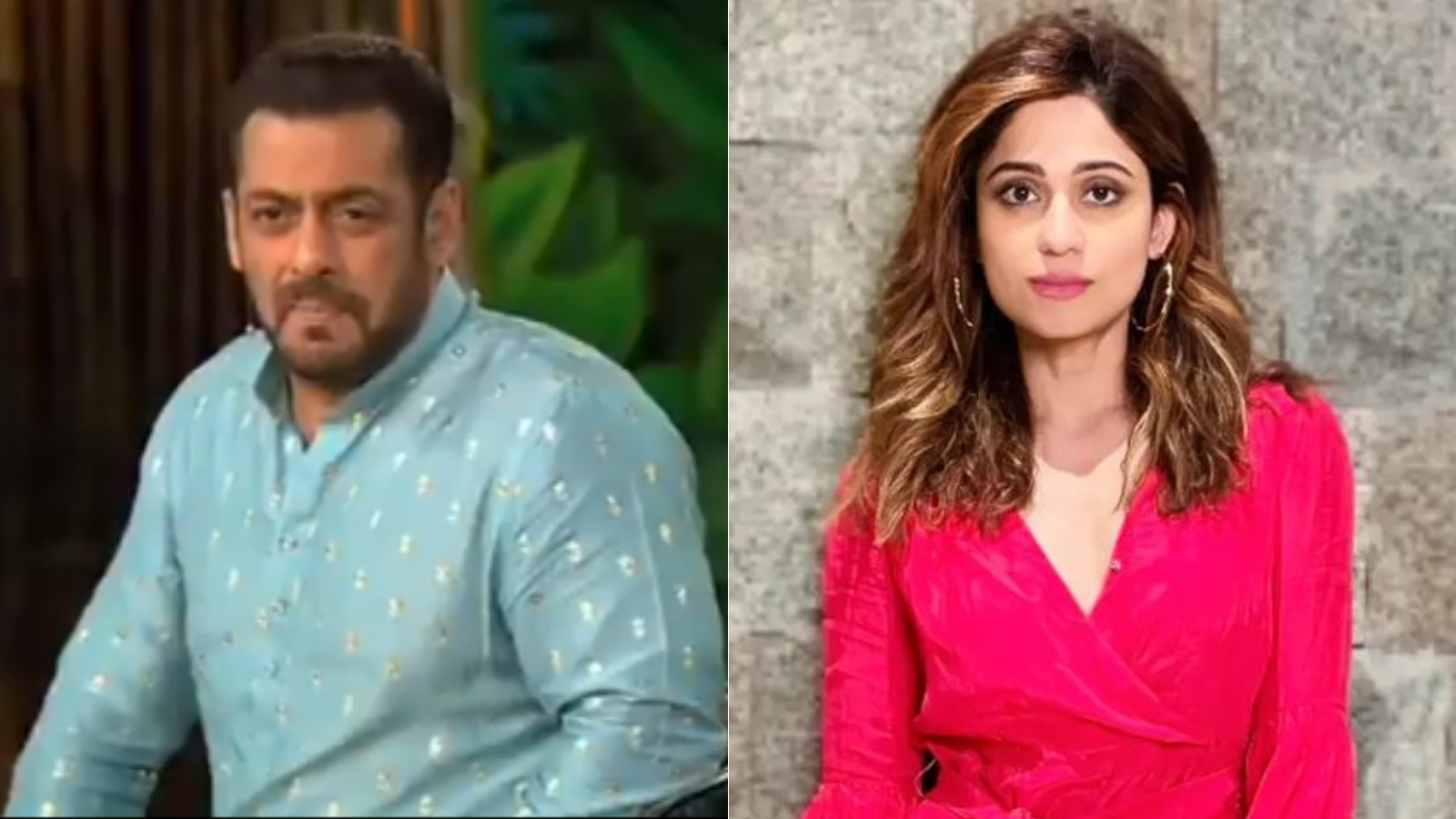 'Bigg Boss' host Salman Khan's 'Weekend Ka Vaar' episodes have always been entertaining and filled with lots of fun. The superstar is known for cracking jokes as well as scolding contestants.

During 'Bigg Boss 15's first weekend special episode, while Salman schooled a few contestants for their behaviour in the house, he also cracked a joke at the expense of Raj Kundra. Needless to mention, this left contestant Shamita Shetty, who is the sister of Raj's wife Shilpa Shetty, surprised.

After schooling Nishant Bhat for not stopping Pratik Sehajpal from taking wrong decisions, he asked if he has understood what he was trying to explain to which the contestant said a yes.

Salman took his and a few other housemates’ names including that of Karan Kundrra. However, soon after saying Karan he mentioned Shilpa Shetty’s husband Raj Kundra’s name too. "Raj Kundra bhi samajh gaya (Raj Kundra has also understood)," he said. Shamita was a little taken aback, however, her expressions swiftly changed from that of a shock to surprise. On realising that the host was joking around, she gave a smile.

Before entering 'Bigg Boss 15', Shamita spoke about the hostile circumstances in which she began her journey on Karan Johar-hosted 'Bigg Boss OTT' and how that affected her.

She said that it was 'difficult' for her to do the show when her family was in crisis. The 'Mohabatein' actress told Bollywood Bubble, "It was very difficult for me the first time around, because the situation was very different. I was unfortunately being heavily trolled for no fault of mine. My family also, at that point in time, felt that it's better for me to just lock myself in that house. And also it was a previous commitment, and I didn't want to back off because of everything that happened. I wanted to stick to my word and continue. As they say, 'The show must go on'." She further added, "I failed to understand how people can express so much hate. What is actually happening in their lives for them to reach that point to want to spread so much hate out there, so much judgement. It was very painful for me I am not going to behave cool and say no it doesn’t affect me. It did affect me. I think it affected me even more because my family was going through a lot. So it definitely saddened me but having said that there were a lot of os supporters as well. So I didn’t want to negate that. I wanted to focus on the positives." 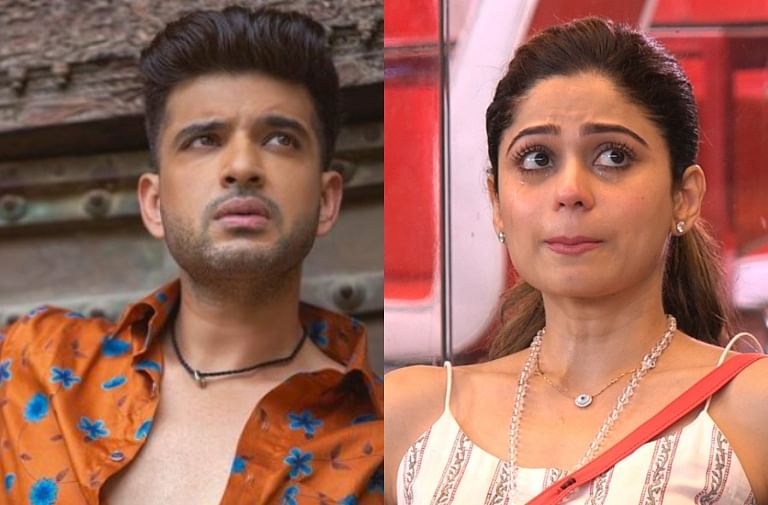