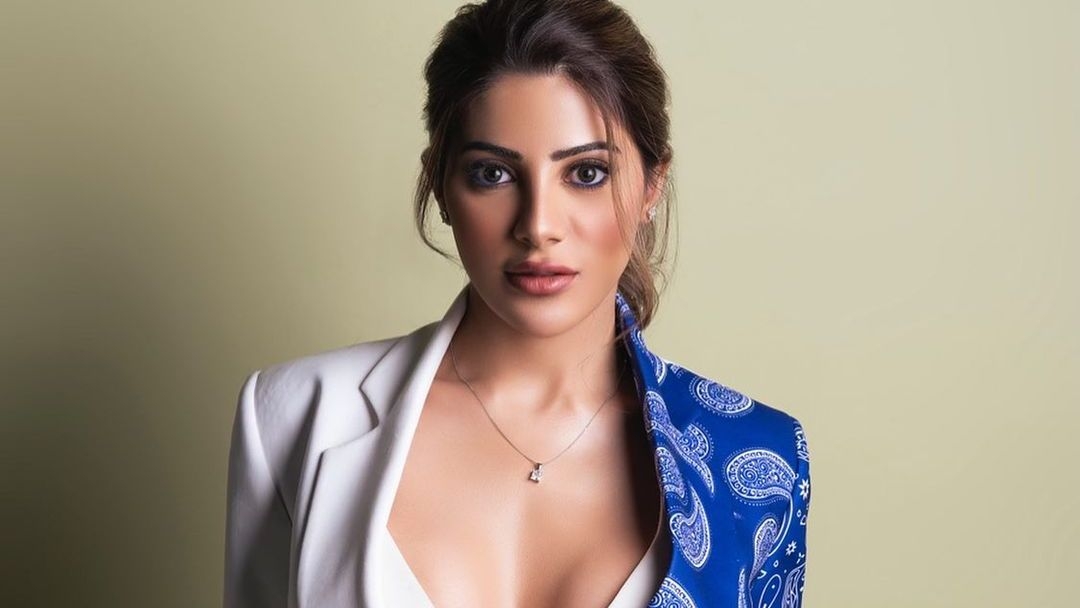 'Bigg Boss 14' fame Nikki Tamboli, who was also seen in the latest season of 'Khatron Ke Khiladi', is reportedly all set to make her debut in Bollywood.

According to a report in ETimes, the actress has been signed to make her debut in Bollywood with an actor who is known for his great acting abilities and has captured all genres of films.

Reportedly, Nikki has begun shooting for the film and rehearsals are on simultaneously.

However, other details of the film are not known yet.

During her stint in 'Bigg Boss 14', Nikki was known for her outspoken nature and vibrant side. She went on to become one of the finalists.

In 2019, Nikki appeared in the Tamil film 'Kanchana 3' which became one of the highest grossing Tamil films of the year. So far, the actress has done two Telugu and one Tamil films. 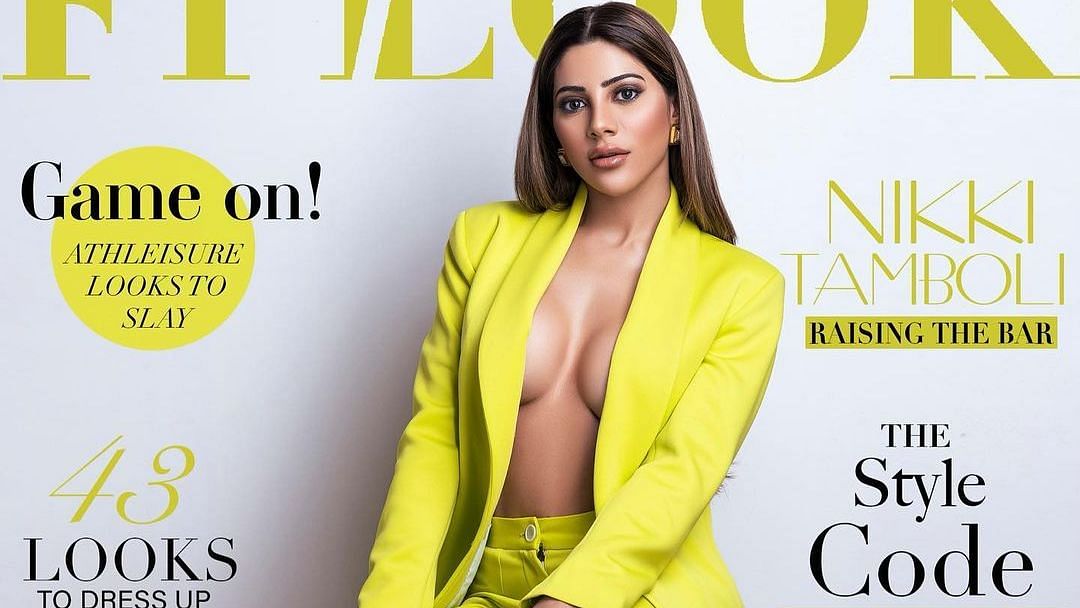