Bigg Boss 14: Did Pavitra Punia get a lip job done? Details inside 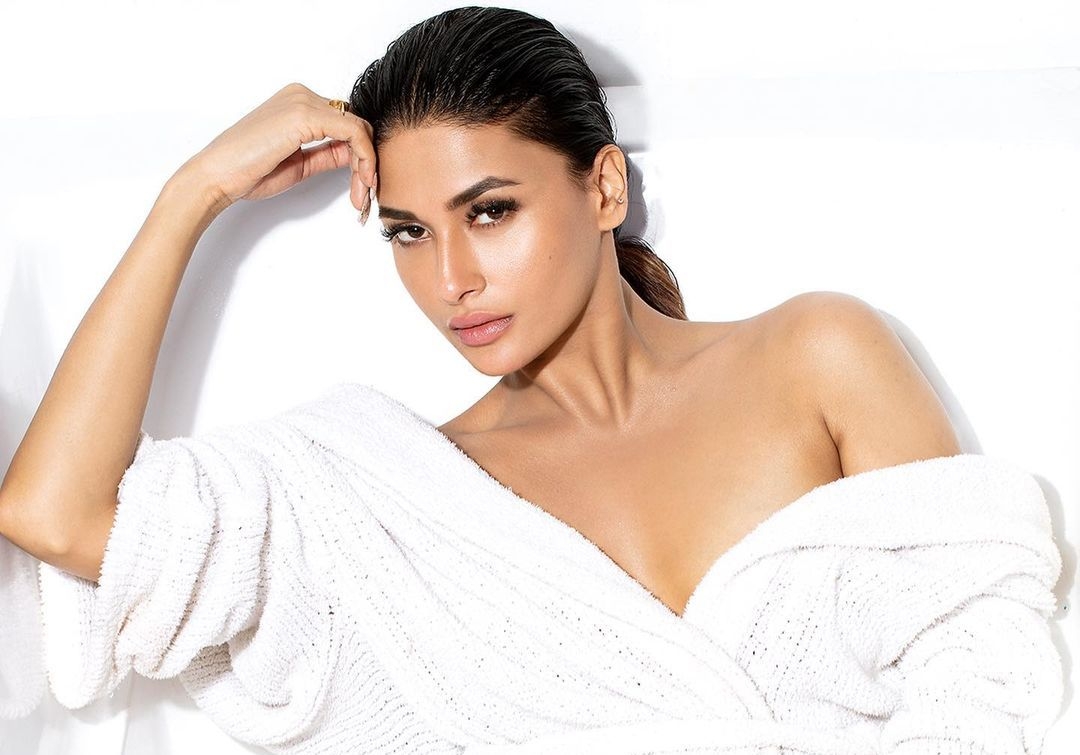 Mumbai: Pavitra Punia is one of the most talked about contestants in the ongoing season 14 of Bigg Boss. One can never miss her in an episode as she makes her presence felt even without indulging in politics.

Pavitra first made her appearance on screen in the youth-based reality show "Splitsvilla 3", which aired on 2009. Later, she was seen in popular shows like "Yeh Hai Mohabbatein", "Balveer Returns" and "Naagin".

With her tattoos, rings and fashion statements, Pavitra has always had the spotlight on her. But what has caught attention of fans is something quite different.

The fact that her lips are looking fuller on "Bigg Boss 14" is unmissable.

There have been reports suggesting that Pavitra, who was in a relationship with a former "Bigg Boss 13" contestant, went under the knife to enhance her thin lips.

Pavitra has never confirmed or denied the news.

She is currently making waves in the "Bigg Boss 14" house with her romance with actor Eijaaz Khan. The two are seen getting closer in the show.

So much so, that Eijaaz in an episode was heard saying that he would take Pavitra to make her meet his father.