Inside the Bigg Boss 13 house, Sidharth Shukla and Rashami Desai’s equation is changing faster than we can keep a track of.
BollywoodHungama 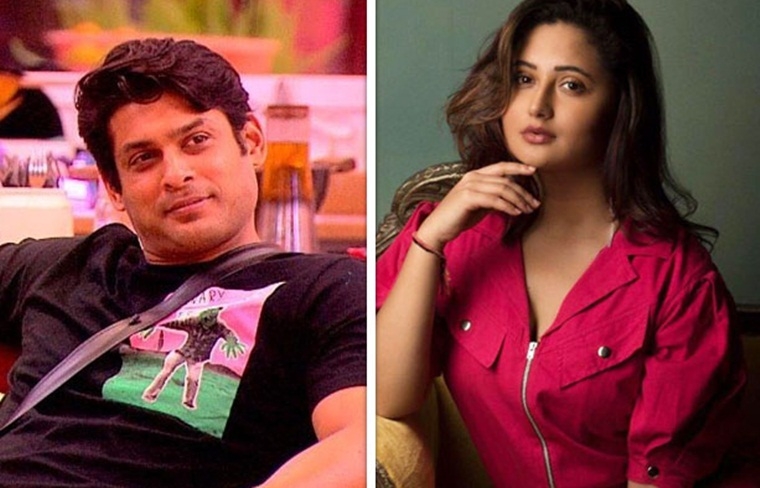 Inside the Bigg Boss 13 house, Sidharth Shukla and Rashami Desai’s equation is changing faster than we can keep a track of. Sidharth recently accused Rashami of spreading lies about him, back when they used to shoot for Dil Se Dil Tak. It got unreal when they decided to throw hot tea on each other!

After they dug out the past plenty of times, host Salman Khan warned both of them to not do so. In last night’s episode, however, Rashami was seen breaking down in front of boyfriend Arhaan Khan. She recalls Sidharth misbehaving with her over phone during their last telephonic conversation. She also went on to reveal that she blocked Sidharth from all platforms and had no plans to meet him until her friend Arti Singh tricked her and made them meet.

Later, Rashami has an encounter with Arti but the latter refuses to take a side saying that both Rashami and Sidharth are her good friends and she would not like to be a part of this tiff.

On the other hand, housemates don’t really approve of Rashami’s relationship with Arhaan, as they believe he’s not the right one for her!

Check out this space to know how things unfold. 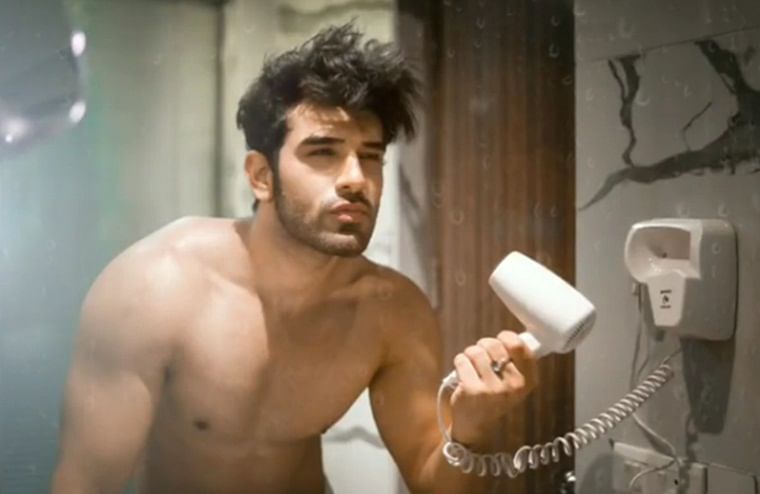