Bharti Singh flaunts her baby bump in latest post; asks fans if it's going to be a ‘baby Santa or Santi’

Both Bharti and Haarsh can be seen cradling the bump with their hands forming a heart shape.
FPJ Web Desk 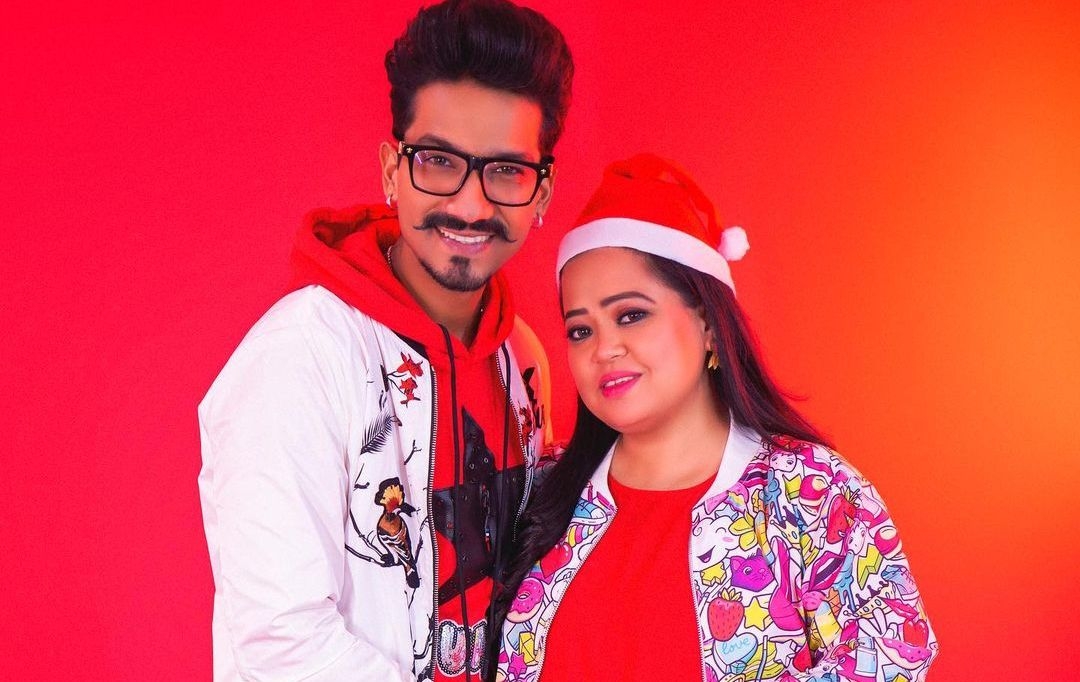 Comedy queen Bharti Singh, who is expecting her first child with husband Haarsh Limbachiyaa took to Instagram and shared a picture flaunting her baby bump.

Both Bharti and Haarsh can be seen cradling the bump with their hands forming a heart shape.

In a recent video going viral on social media, Bharti can be heard saying she wants a girl. Watch Video: Pregnant Bharti Singh reveals whether she wants a boy or a girl

Earlier this month, Bharti took to her YouTube channel called 'LOL Life Of Limbachiyaa's' and shared the good news with her fans and followers by uploading a video titled 'Hum Maa Banne Wale hai'.

Previously, Bharti and Haarsh had opened up about their plans to expand their family in 2020. However, their plans went for a toss due to the COVID-19 pandemic. They then decided to defer their plans of having a baby to 2021.

Ever since Bharti and Haarsh got married, they have worked together on several shows including 'Khatron Ke Khiladi', 'Khatra Khatra Khatra' and 'India's Best Dancer'. They had even appeared as a power couple in 'Nach Baliye 8'.

Bharti and Haarsh met and fell in love on the sets of 'Comedy Circus'. They got married in 2017 after being in a relationship for seven years. 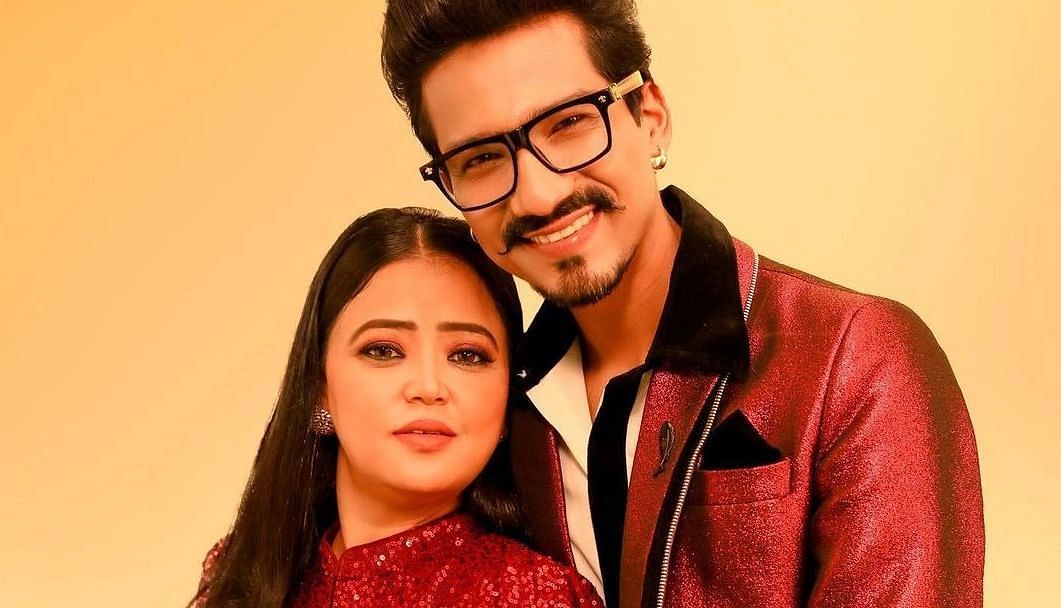