Singh, who has appeared in a number of comedy and reality shows on TV, was arrested by the Narcotics Control Bureau (NCB).
FPJ Web Desk 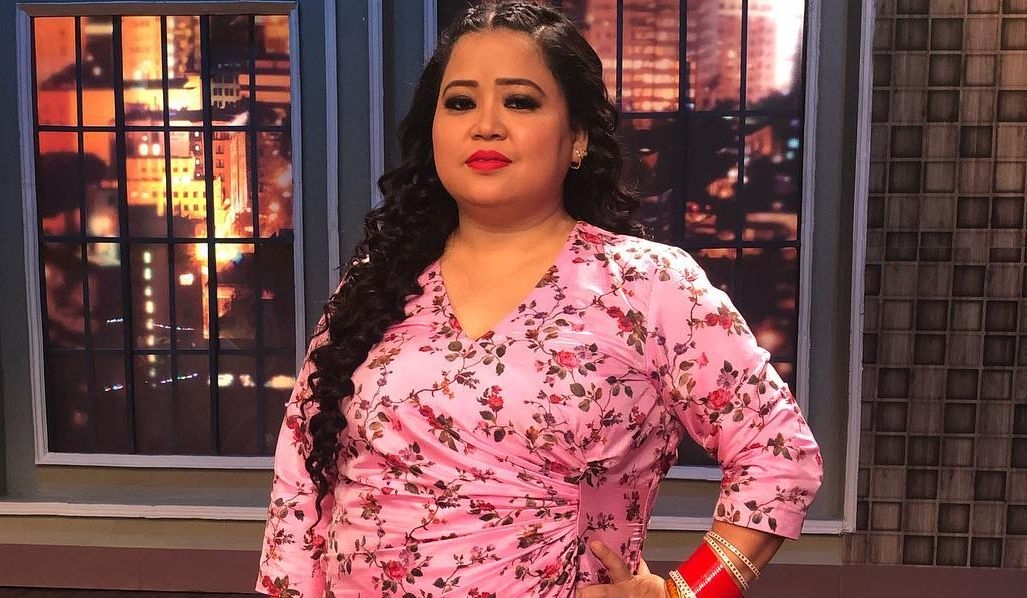 Last week, comedian Bharti Singh and her husband Haarsh Limbachiyaa, who were arrested after seizure of drugs from their house in suburban Mumbai, were granted bail by a magistrate’s court on a bond of Rs 15,000 each.

Singh, who has appeared in a number of comedy and reality shows on TV, was arrested by the Narcotics Control Bureau (NCB), while her husband was taken into custody following seizure of ganja (cannabis) from their house in suburban Andheri.

Now according to a report by India TV, the laughter queen has been sacked from “The Kapil Sharma Show”.

While there has been no official statement by the makers of the show, Singh’s fellow comedian Kiku Sharda told Bollywood Times that she wasn’t there one of the days to shoot an episode. However he added that it is quite normal. The NCB had recovered 86.5 gm of ganja during the search at Singh’s residence and office.

This is considered as 'small quantity' under the Narcotic Drugs and Psychotropic Substances (NDPS) Act, an official earlier said.

Singh and Limbachiyaa were booked under NDPS Act Sections 20(b)(ii)(A) (involves small quantity of drugs), 8(c) (possession of drugs) and 27 (consumption of drugs).

The NCB has been probing the alleged drug use in Bollywood after the death of actor Sushant Singh Rajput in June this year, on the basis of WhatsApp chats involving drugs.

The names of Bharti Singh and her husband cropped up during the interrogation of a drug peddler.

The central agency had earlier arrested Rajput's girlfriend, actress Rhea Chakraborty, her brother Showik, some employees of the late film star and a few others under various sections of the Act.

Rhea Chakraborty and a few other accused were granted bail by the Bombay High Court in October. Showik's bail plea was rejected by the HC. Rakhi Sawant on Bharti Singh, Harsh Limbachiyaa's arrest by NCB: 'Want to ask why only artists are...