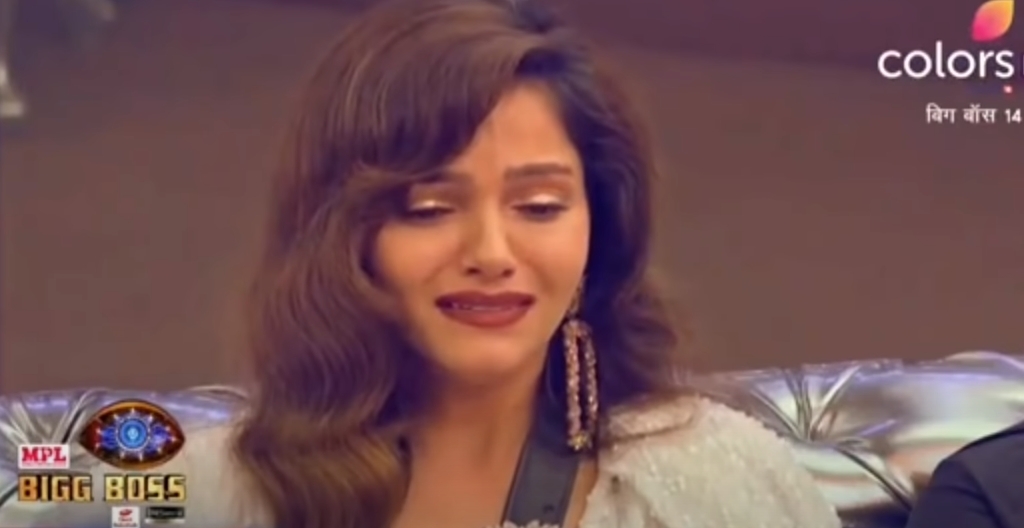 “Bigg Boss 14” which has been extended, courtesy the new addition of celebs from the previous seasons, has now taken a dramatic turn.

The latest promo for “Weekend Ka Var” showed Rubina Dilaik and Abhinav Shukla locking horns with Kavita Kaushik and her husband Ronnit, after the former couple learns of the serious allegations made on Twitter.

It all began with Vikas informing Abhinav that Kavita’s husband has accused him of harassment and drunk-texting on multiple occasions.

This leaves Abhinav baffled who confides in Rubina, who then states she will serve Kavita once she’s out of the house.

The “Weekend Ka Var” promo shows the two couples confronting each other over the allegations, after which Rubina can be seen crying.

This led to the hashtag #ShamelessKavita trending on Twitter. For those unversed, Kavita stormed out of the house earlier this month, following a fight with Rubina and Abhinav. Explaining her exit, Kavita had shared on Thursday: "When the players take the game as low as themselves always leave on your 1high."

He tweeted. "Well let me put the truth out there... the not so gentleman we're talking about has a severe alcohol problem and used to get pissed drunk and message KK through the night wanting to talk and meet up at all odd hours. So much so that she had to call the cops on him more than once."

"This is the same guy who literally begged us to give him our house for a film he wanted to make. The same film which we did for free & gave our house coz he couldn't shoot at his own place coz of obvious reasons! aur ab yeh bol raha hai ussi lady ko ki maarega usko? Mard? Really??" added Ronnit. Bigg Boss 14: Rubina Dilaik reveals her marriage is on the rocks - 'Abhinav and I were about to get...