The second season of the show will explore the dynamics of two individuals in their mid-30s who gradually find a way to love one another after their marriage.
FPJ Web Desk 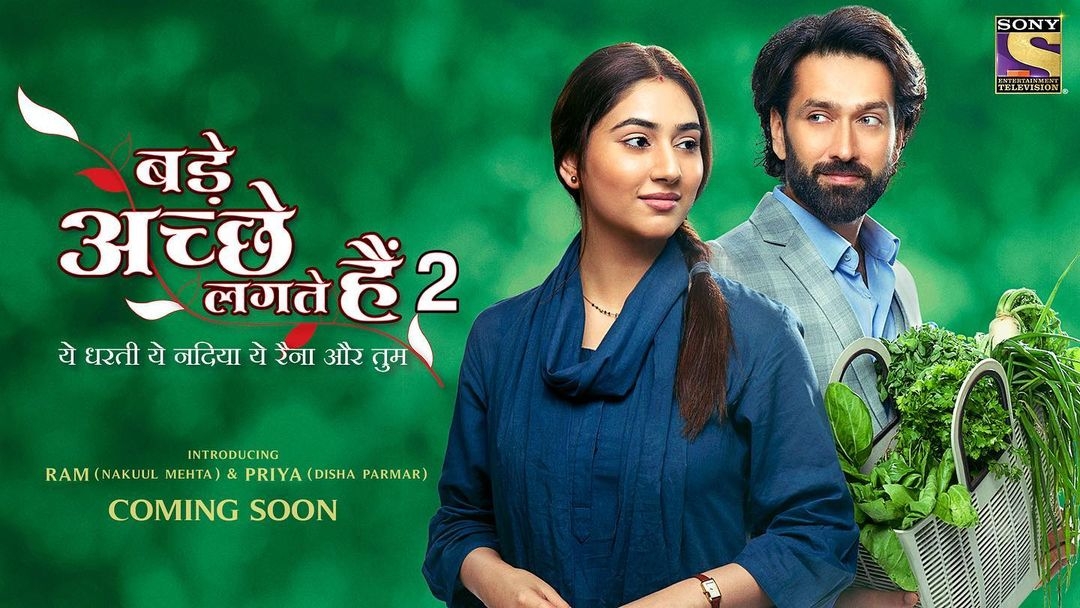 The second season of the show will explore the dynamics of two individuals in their mid-30s who gradually find a way to love one another after their marriage.

Disha and Nakuul are going to play the roles of 'Priya' and 'Ram', respectively.

On Monday, the official social media handles of Sony TV also shared the poster of the show. However, it seems that fans are still stuck to the original show and its actors and do not really want someone else to step into their shoes.

Several users took to social media platforms to express dissapointment with the cast of the show.

"Disha looks way older than Nakuul. Can't they get another younger actress," a user commented.

"Totally going to flop, Ram Kapoor role Nakul is not suitable at all, Disha is fine," read a comment.

"Same as season1 not as impactful as ram and Sakshi but u hope show is better and works all the best to the team," another fan wrote. 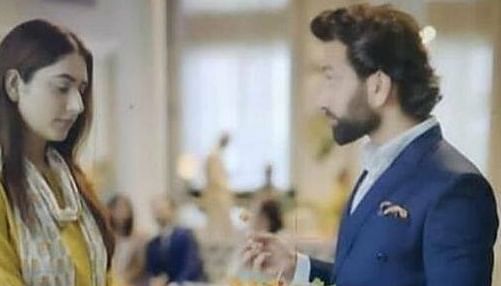 "Ye kya comedy hai,", "Ye to Bade Flop Lagte Hain," and "Have you lost the sense of creativity? Just asking Itna sasta copy," were the other comments on the post.