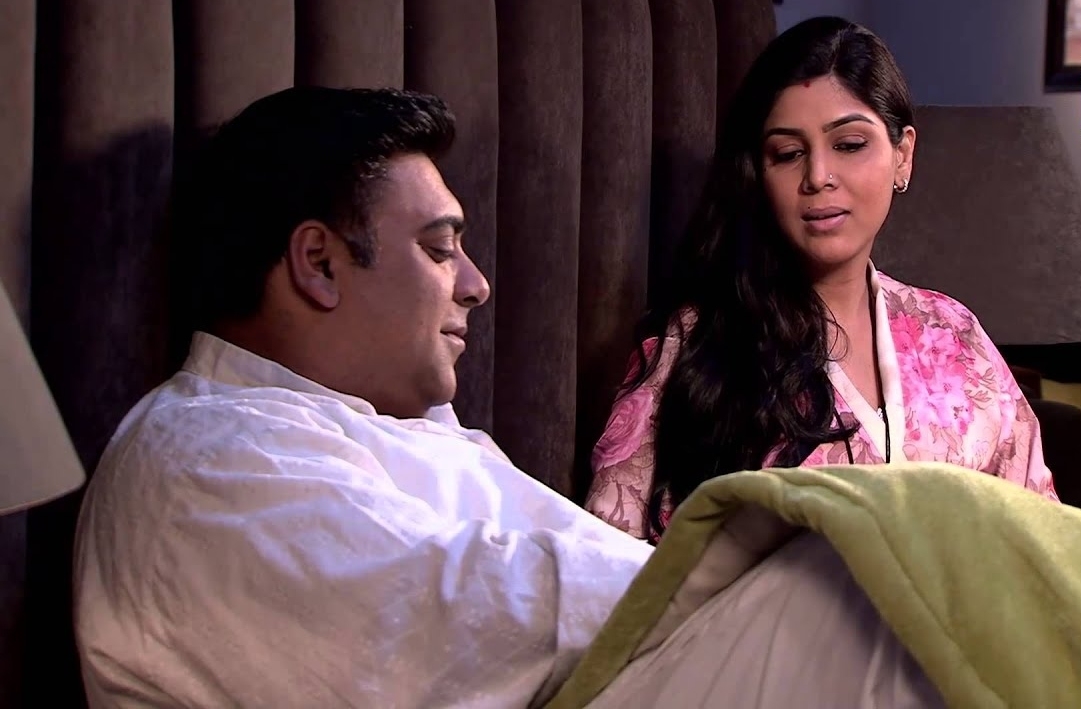 Producer Ekta Kapoor, who's currently working on 'Bade Acche Lagte Hain 2', on Monday interacted with actors Ram Kapoor and Sakshi Tanwar who were part of the original show.

Ekta Kapoor's TV show 'Bade Acche Lagte Hain' starred Ram Kapoor and Sakshi Tanwar in lead roles. The series revolved around a business tycoon (played by Ram) who is forced to marry a middle-class woman and eventually falls in live with her. The Sony TV show went on air in 2011.

During her 'reunion with the OGs', Ekta spoke about why she decided to make a season two and also revealed the reason she didn't approach Ram and Sakshi for the show.

Speaking about the new season of the show, she said, "'Bade Achhe Lagte Hain' is Sakshi and Ram. It will always stay Sakshi and Ram. But for me, at this present moment, there is a whole generation that has not seen the story. They don’t know that urban loneliness in the 30s is a thing also."

"Most soaps on TV are very mass-oriented. There is a whole section of Indian viewers that are new and thodi si urban, thodi si soft story banane ka attempt hai yeh," she added.

During the interaction, the Balaji Telefims' head honcho also spoke about the new cast.

"Since tum dono itne busy ho (you both are so busy), I could not even think of approaching you all," she said.

When Ram asked Ekta to reveal the cast of season 2, Ekta said that the girl is as pretty as Sakshi, but the boy looks nothing like Ram.

Joking about the actor's weight, she added, "The stomach is gone, Ram, but what we are going to stay with is Ram's hypochondria, tablet-eating, loneliness."

"It’s a similar story, but of course will give them something new after 10 years," promised Ekta and revealed that the show's promo will be out in two days.

According to reports, Nakuul Mehta has been roped in to play the lead role in the second season of the popular show. Meanwhile, according to rumours, actress Disha Parmar will be seen as the female lead. 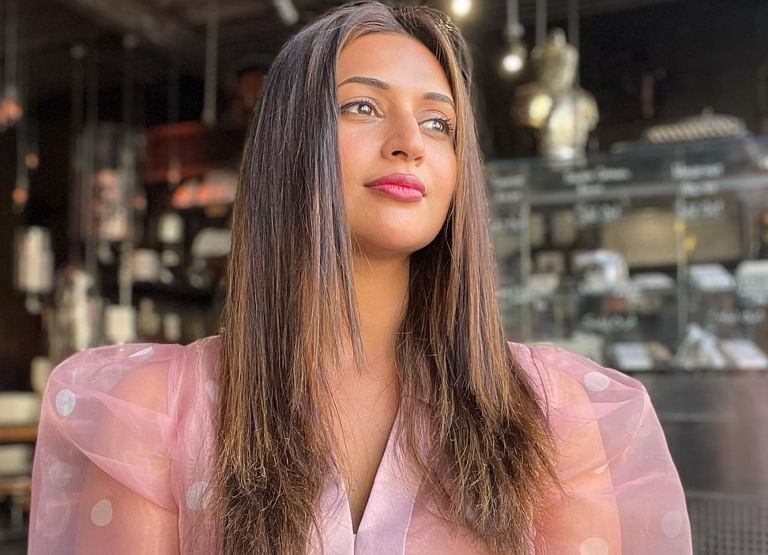