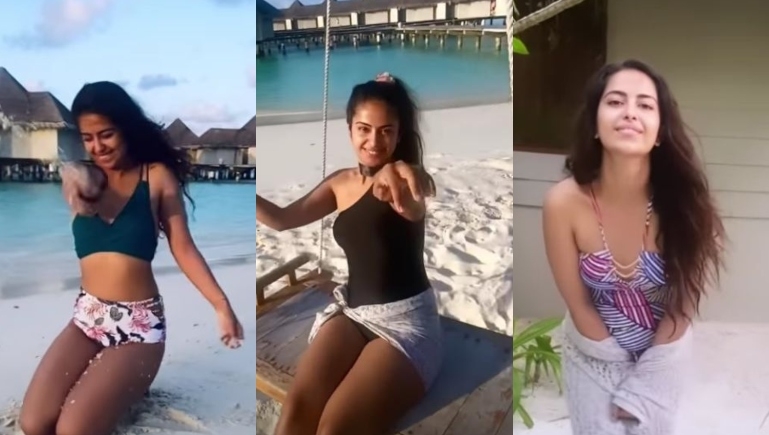 Actress Avika Gor is setting the internet ablaze with her stunning bikini pictures and videos from Maldives vacation with boyfriend Milind Chandwani. Avika, who rose to fame playing Anandi in the TV show 'Balika Vadhu', wowed her fans last year with her weight loss transformation.

The 'Sasural Simar Ka' actress recently took to her Instagram to treat her followers with a glimpse of her vacay. In the Reels shared by Avika, she's seen posing in sexy bikini and monokinis as she enjoys the exotic waters.

Check out the posts here:

The actress has lost oodles of weight in the last one year.

In October 2020, Avika had taken to her Instagram account and shared, “When I looked at myself in the mirror, I broke down. I didn't like what I saw. Big arms, legs, a well-earned belly. I had let go too much. If it were due to an illness (Thyroid, PCOD, etc), it would be okay because that would be out of my control. But it happened because I ate anything & everything, and I didn't workout at all. Our bodies deserve to be treated well, but I didn't respect it."

Avika underwent a rigorous weight loss procedure by working out and eating right.

“Nothing changed overnight. I kept trying to eat better and working out, and I had various setbacks. But it was important that I didn't stop. And my people were constantly there to guide me.

"Today, I am comfortable in my own skin. Today, I'm peaceful. And I hope you are too," she added. 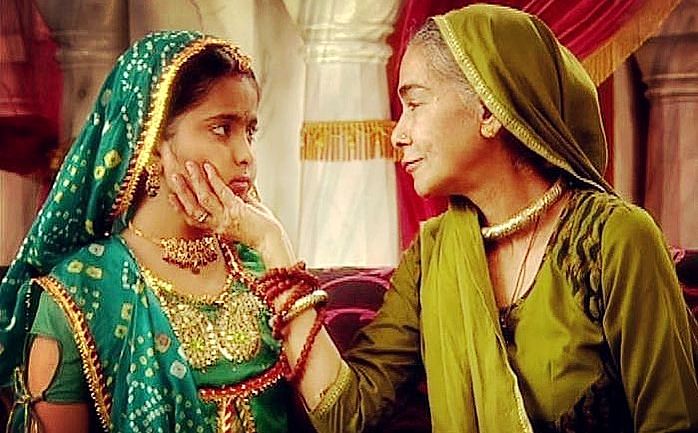 'Lucky to have started my journey with her around': Avika Gor on 'Balika Vadhu' co-star Surekha...