Television actor and host Karan Kundrra is also one of the confirmed contestants for the show as seen in its new promo.
FPJ Web Desk 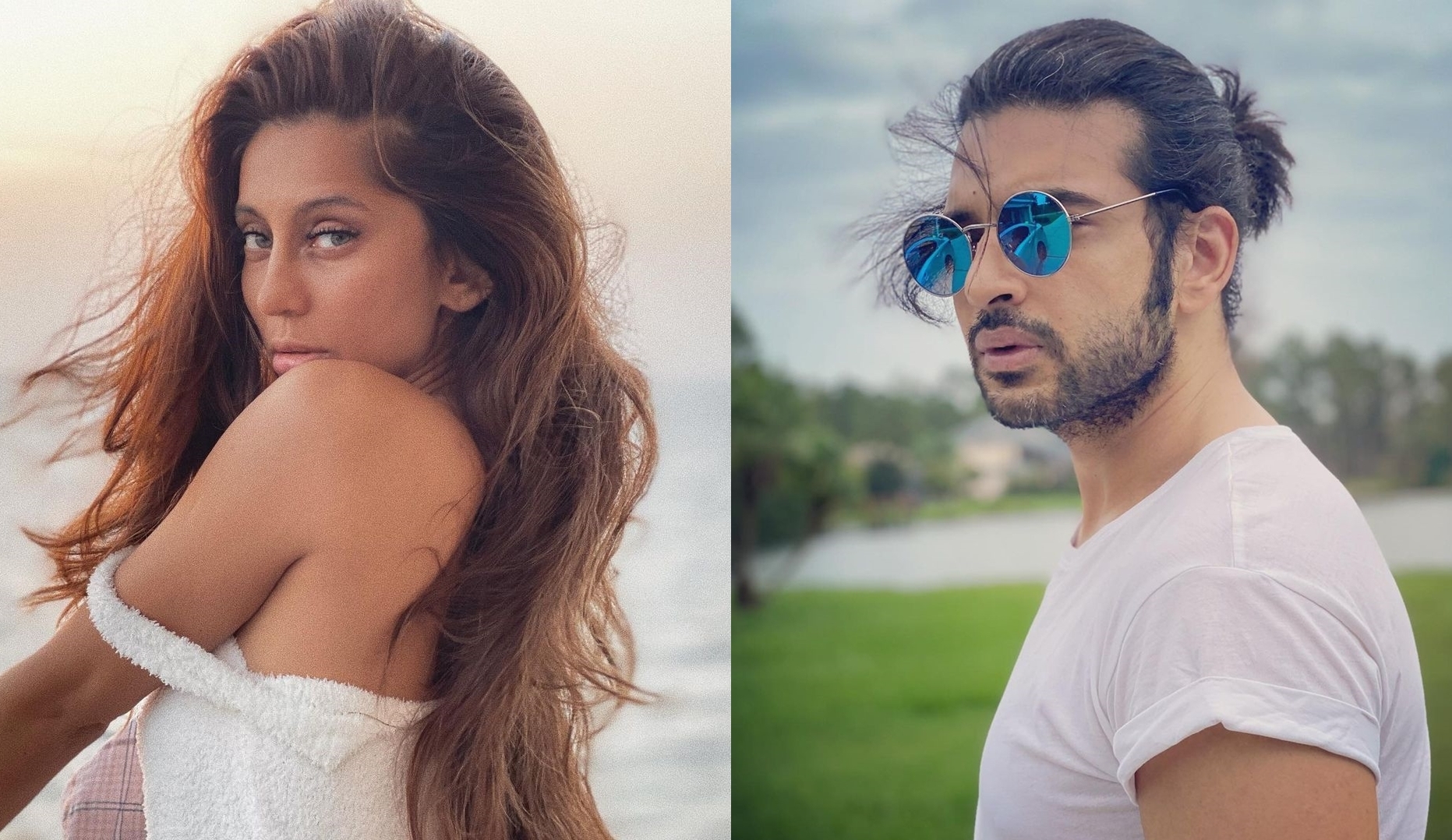 The controversial reality show 'Bigg Boss 15' hosted by Salman Khan is going to start from October 2. Recently the launch of the show took place at Pench resort, Nagpur.

Television actor and host Karan Kundrra is also one of the confirmed contestants for the show as seen in its new promo.

As Karan is set to enter the house, his ex-girlfriend and VJ Anusha Dandekar conducted an “Ask Me Anything” session on Instagram.

A user asked Anusha, “Please just I want to know the direct reason for your breakup if you can tell it”.

The VJ replied, “We deserve more honesty, love, and happiness. And it starts with self-love. So I chose myself. That’s it.”

In an earlier interaction with a news portal, Karan said that he not only respects the relationship but also Anusha and her family and he would not like to indulge in any mudslinging.

Karan, however, did not talk about the exact reason behind their breakup and maintained that they could not work out their differences.

Karan further stated that he has not yet recovered from his breakup with Anusha and his family and friends have tried to help him find love again.

In a long post on Instagram last year, Anusha had suggested that she lost her ‘self-respect’ while in a relationship with Karan. She also seemed to accuse him of lying and cheating on her. 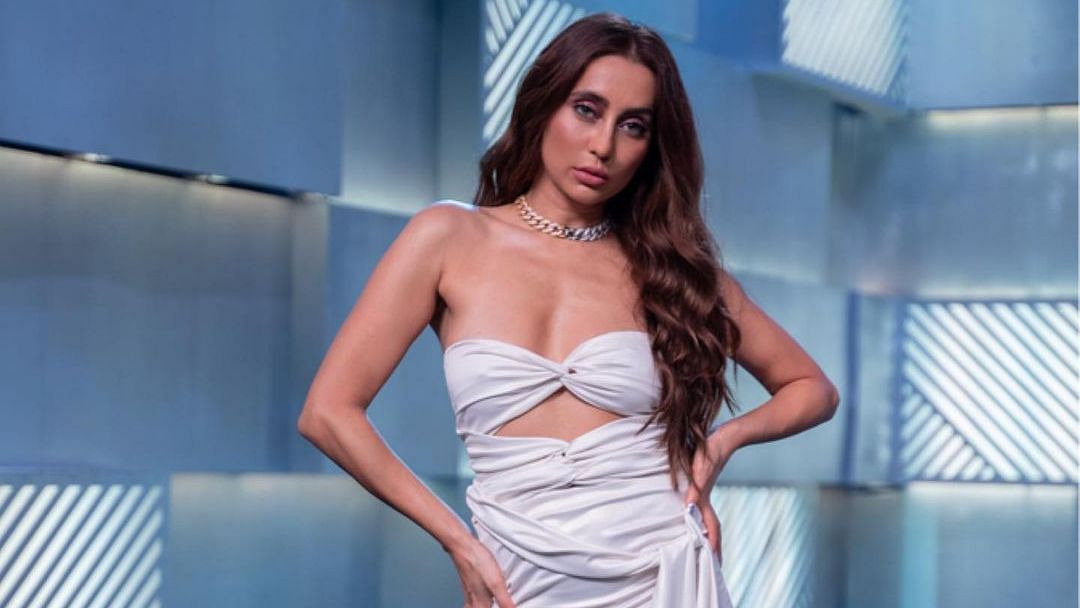 'It gives me mad anxiety for real, so many bullies': Anusha Dandekar says she 'just can't watch'...