Are you ready for Maya again? Jennifer Winget's 'Beyhadh 2' teaser will send shivers down your spine

Actress Jenifer Winget, who wooed the audience with her negative character of Maya in the show "Beyhadh", is all set to come up with its second season.
FPJ Web Desk 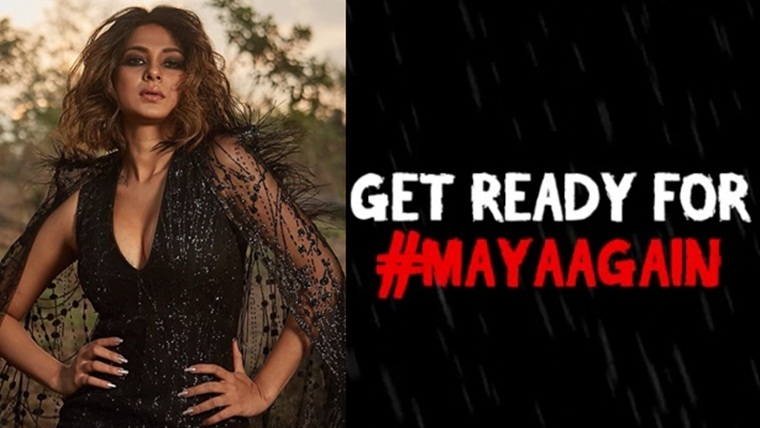 Actress Jenifer Winget, who wooed the audience with her negative character of Maya in the show "Beyhadh", is all set to come up with its second season.

The first season also featured Kushal Tandon in the lead role, and now actor Shivin Narang will pair opposite Jennifer.

The makers of the show recently released a teaser and it's definitely going to give chills. Sony Tv on Monday took to it's official Instagram and shared this thrillling teaser.

A post shared by Sony Entertainment Television (@sonytvofficial) on Nov 11, 2019 at 5:03am PST

In an interview to IANS, an excited Jennifer had said, "Maya once more?! But are we ready?! I am both excited and nervous at the same time as the stakes are raised much higher for the sequel. The show will return with twice as much intensity and I can assure my viewers who have always showered their love upon me that this season is going to be even more thrilling. Maya's hadh is going to break barriers once again in a way you can't predict."

Actress Jennifer Winget has also dyed her hair red for her role of Maya in the second season of the upcoming show "Beyhadh 2".

Talking about her look, Jennifer said: "I am completely in love with my character. So much so, it called for a do-over! But no, in all seriousness, the show gave me a blank canvas to chart the course of my character. Being out of the box, you have the opportunity to get creative."

"Not very often do roles like this fall into your lap, so for an actor it really gets you to push your limits, whilst working within your resources. The show and character are both close to heart. The whole team has put in a lot of thought and effort to come up with the final look for Maya in Season 2 of 'Beyhadh' so, I hope the audience shows the same amount of appreciation and love, if not more," she added. 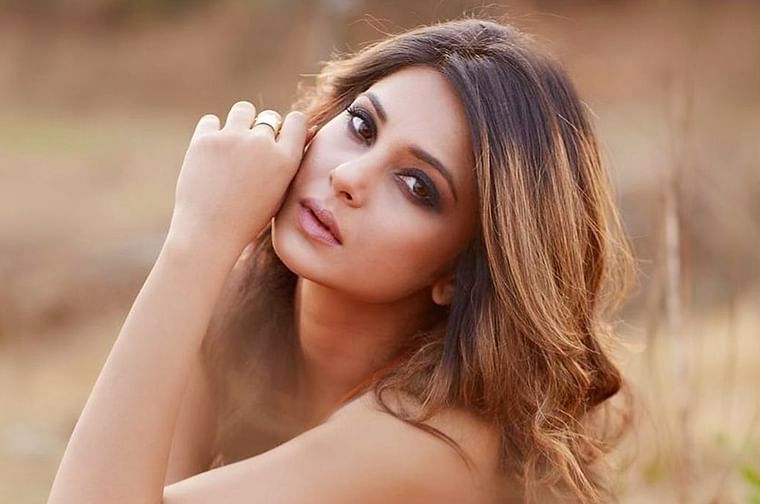 #MayaAgain trends as Jennifer Winget reprises her role in 'Beyhadh 2'