'Are you Mika Singh?': Rakhi Sawant slams Abhijit Bichukale after he asks Devoleena Bhattacharjee for a kiss 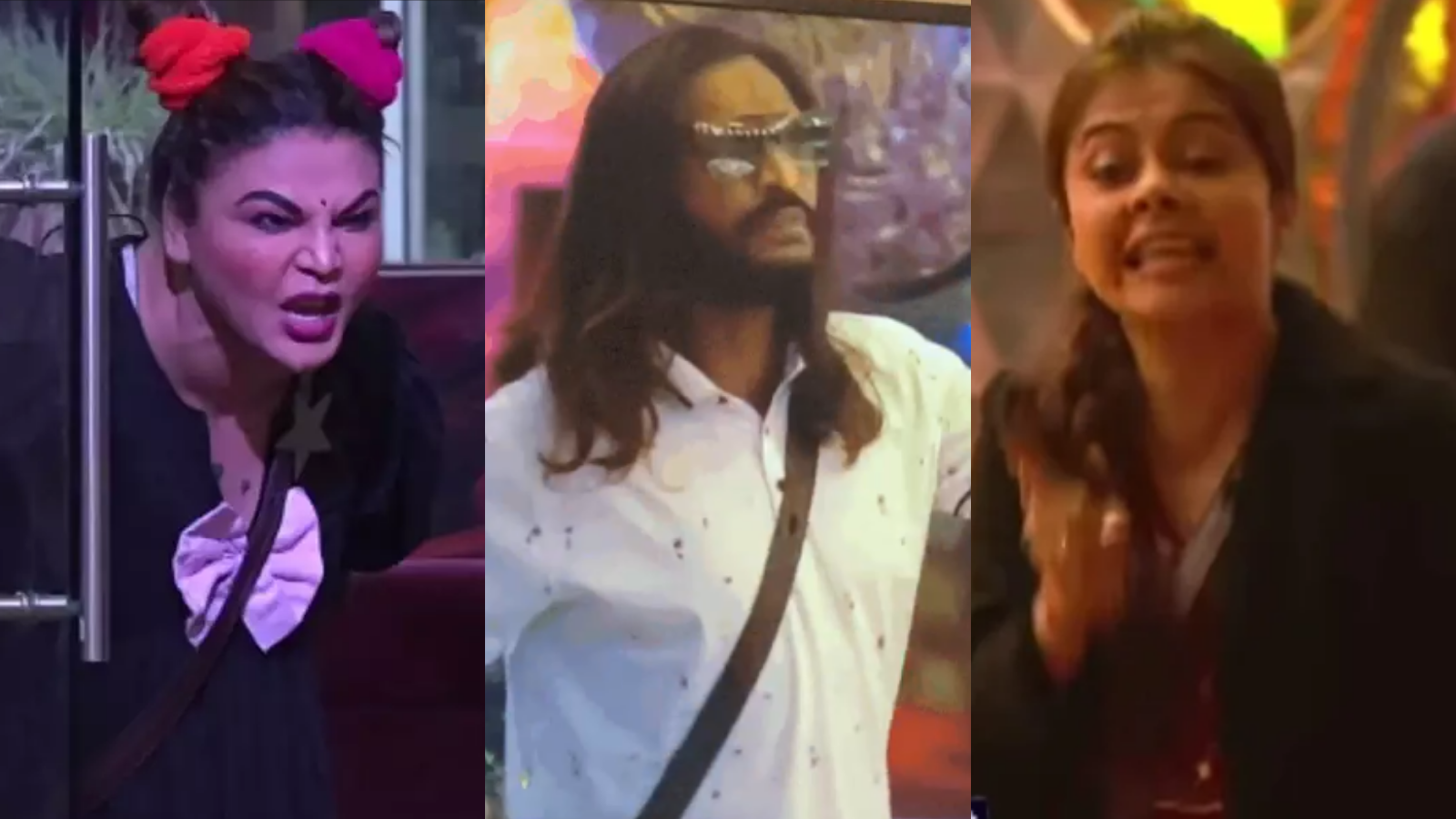 Rakhi then walked towards them and was shocked to hear Devoleena’s statements. She then asked Abhijit, "Dada! Aap kyu Devo ko bole mai tere ko samaan doon, mere ko idhar pappi de?" Abhijit replied to her saying that he was just joking. 'We are friends now': Rakhi Sawant and Mika Singh bump into each other years after kiss controversy;...

Rakhi was referring to the incident during singer Mika Singh's birthday party when he had kissed her without consent. Their infamous kiss controversy had created a huge drama way back in 2006.

Reportedly, Rakhi had also filed a case of molestation against the singer. On the other hand, Mika had maintained that Rakhi had kissed him first.

However, both of them have now moved on and a few months back, they were seen hugging and showering praise on each other. 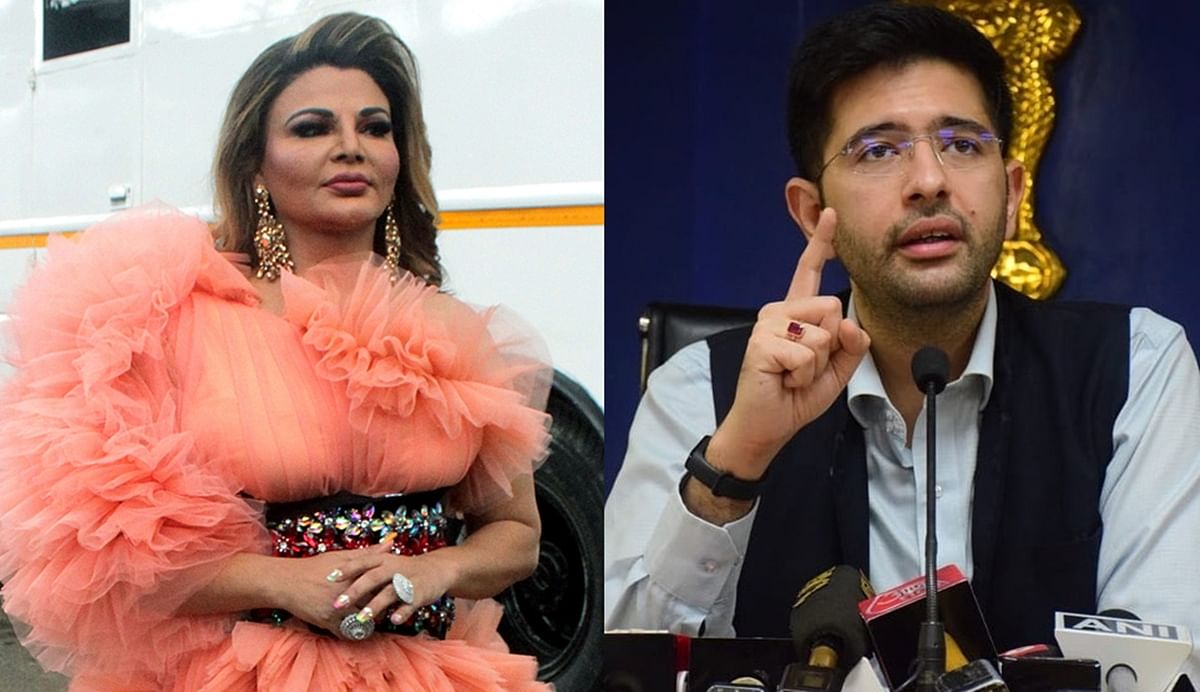