After being called 'gareeb' by pap for driving a Ciaz, Karanvir Bohra plans to sell all his 'big cars' 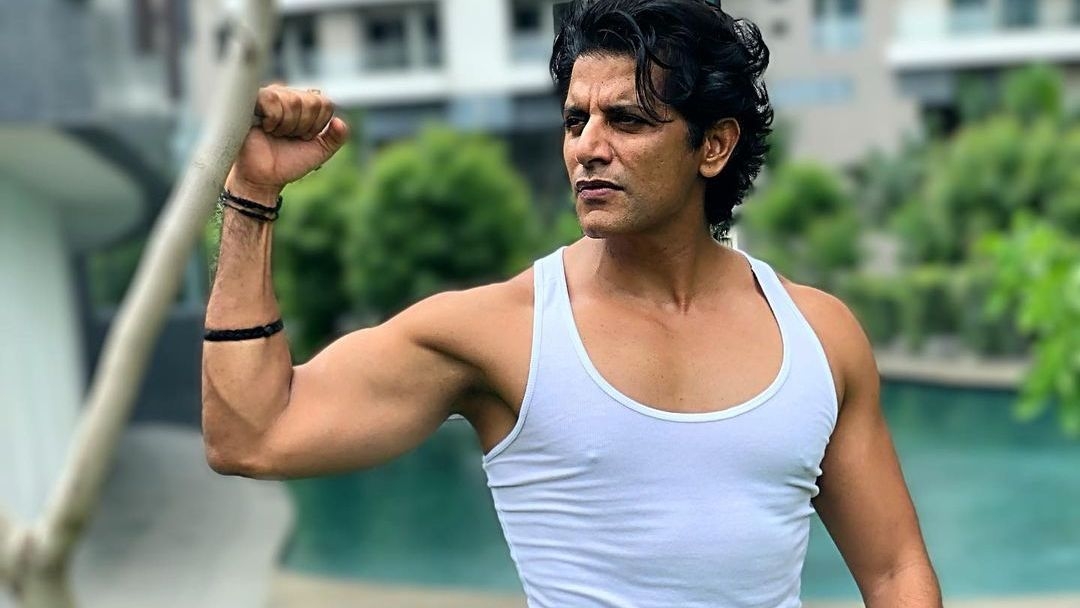 After being called 'gareeb' by pap for driving a Ciaz, Karanvir Bohra plans to sell all his 'big cars' |

Television actor Karanvir Bohrra, who recently slammed paparazzi for calling him 'gareeb' (poor) for arriving at actor Sidharth Shukla's funeral in Suzuki Ciaz, said that he wants to sell his 'big cars' as it doesn't matter.

Karanvir Bohra and his wife Teejay were among the others who reached Shukla's residence after his demise to pay their last respects and offer condolences. A video showed the paparazzi passing unfavourable remarks.

In a recent interview, Bohra spoke about the incident and said that he was forced to share to video because he wanted his young fans and followers to know that they don't have to live up to society's standards or 'feel pressured'.

Bohra told Bol Bollywood YouTube channel, "A lot of youngsters follow me, and they think about what clothes they should wear, what car they should drive, what'll people say if they don't have work…" 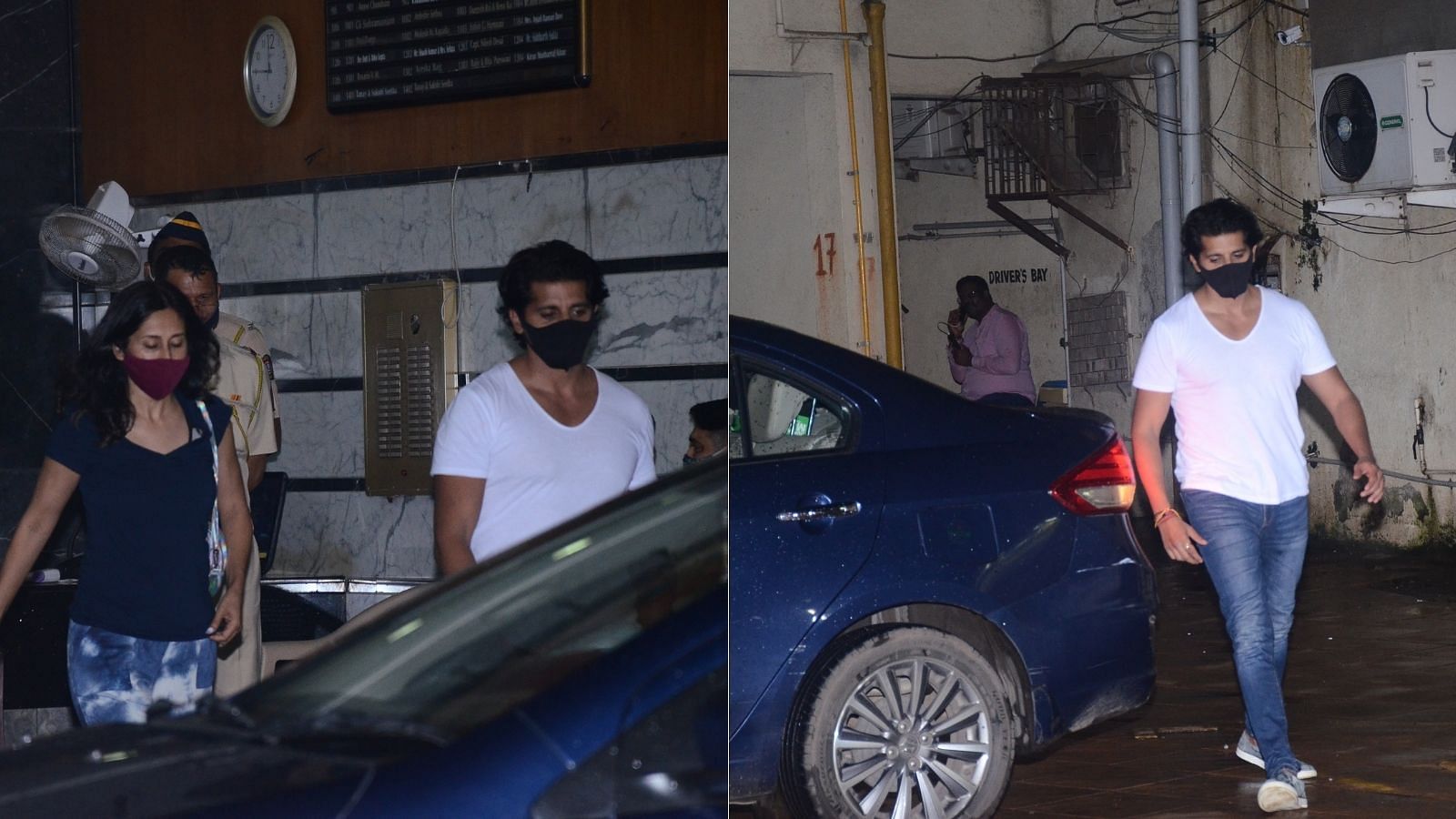 Watch: Karanvir Bohra slams paparazzo who called him 'gareeb' for arriving in Ciaz at Sidharth...

He also spoke about 'new paps' who record videos on their phone and share them on social media. "Be careful, because you don't know how you can affect other people," he said.

The 'Qubool Hai' actor shared a message for the youth of the nation. He said that they shouldn't care about how people judge them. It doesn't matter he drives an Audi or Tata, he said.

"They have so much stress already, they shouldn't be stressed about branding," she said.

Karanbir Vohra also said tat he wants to sell all his 'big cars' and invest the money in his kids' future.

Earlier this month, slamming the shutterbugs, Karan wrote: "So sad, are we here to make 5-star appearances? We came to meet a mother who just lost her son. And this is what certain press people notice during such a grieving time? This is exactly what gives press people a bad name." 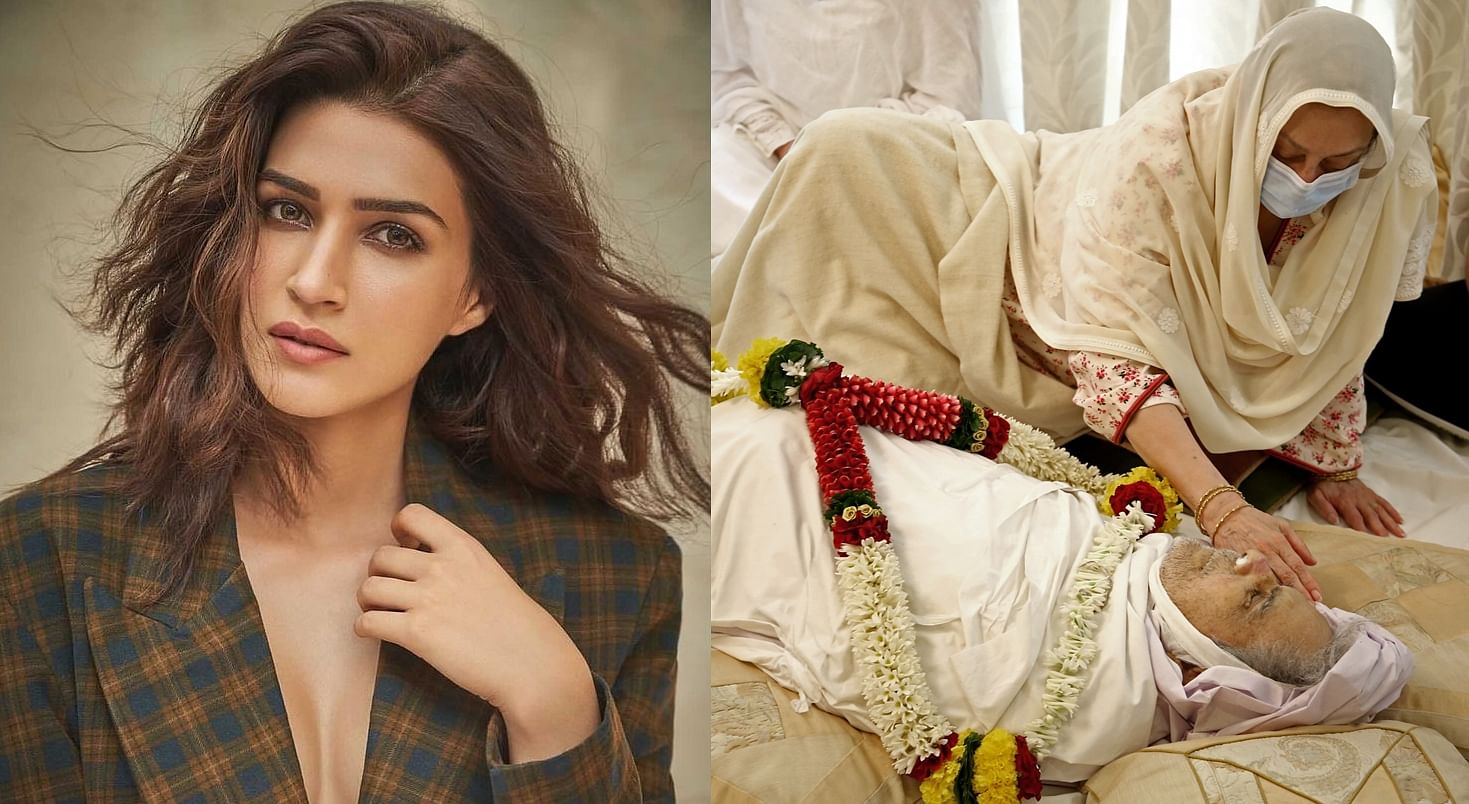 ‘They were laughing about not getting angle’: Kriti Sanon slams paparazzi covering Dilip...
Advertisement