Aditya said that there is 'no show in the history of television without a script', and there needs to be a script to keep the show flowing effortlessly
FPJ Web Desk 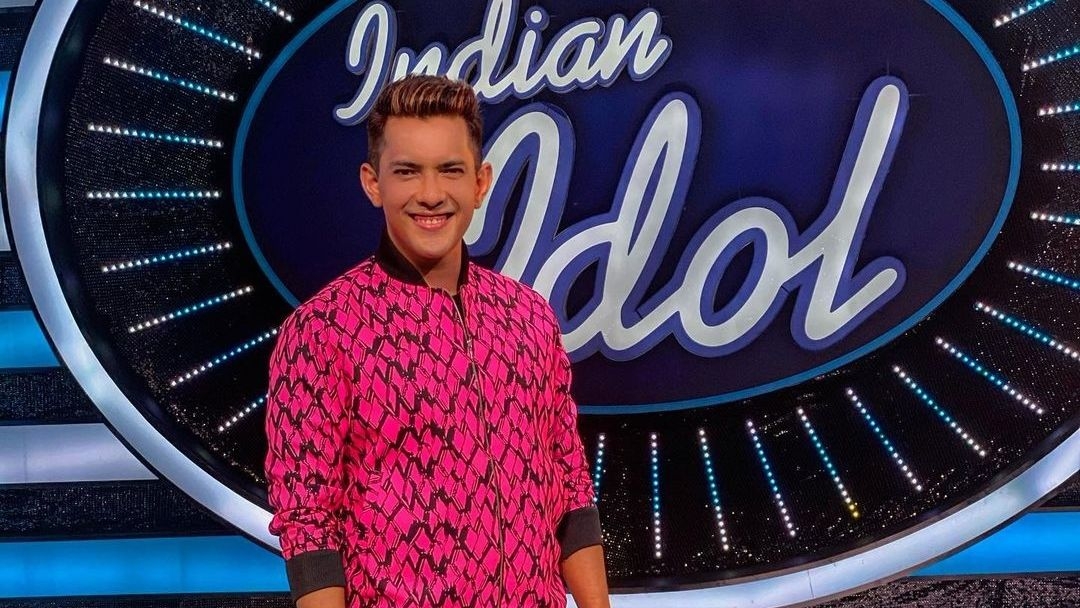 In one of his recent interviews, Aditya said that there is 'no show in the history of television without a script', and there needs to be a script to keep the show flowing effortlessly.

The 12th season of the show has been receiving flak for numerous reasons.

Aditya told Bollywood Life that he doesn't care much for social media trolls as 'they don't have anything good to say about anyone'. He added that it only reflects their sickening mindsets.

The host said that even though it is impossible to please everyone, they try to take the audience's feedback seriously. He said that if the majority of the audiences are happy, they try to focus more on them and also try to see if they can make the remaining ones happy as well. 'With all the romance that's happening...': Aditya Narayan on reports of wife Shweta's pregnancy

He also mentioned how 'Indian Idol' has created employment for people working in the industry, during difficult times and that several households are thriving because of the show.

Aditya's statements come a few weeks ahead of the 'Indian Idol 12' finale. The race to win the show is currently between Pawandeep Rajan, Arunita Kanjilal, Shanmukhpriya, Nihal Tauro, Mohammad Danish and Sayli Kamble.

Over the past few weeks, several Bollywood celebrities, including Karisma Kapoor, Reena Roy, Bappi Lahiri, Dharmendra, Anita Raj and others have appeared as guest celebrities on the show.

On the other hand, the singer-actor has announced that he might be leaving the small screen in 2022 as he wants to move on to bigger things in life.