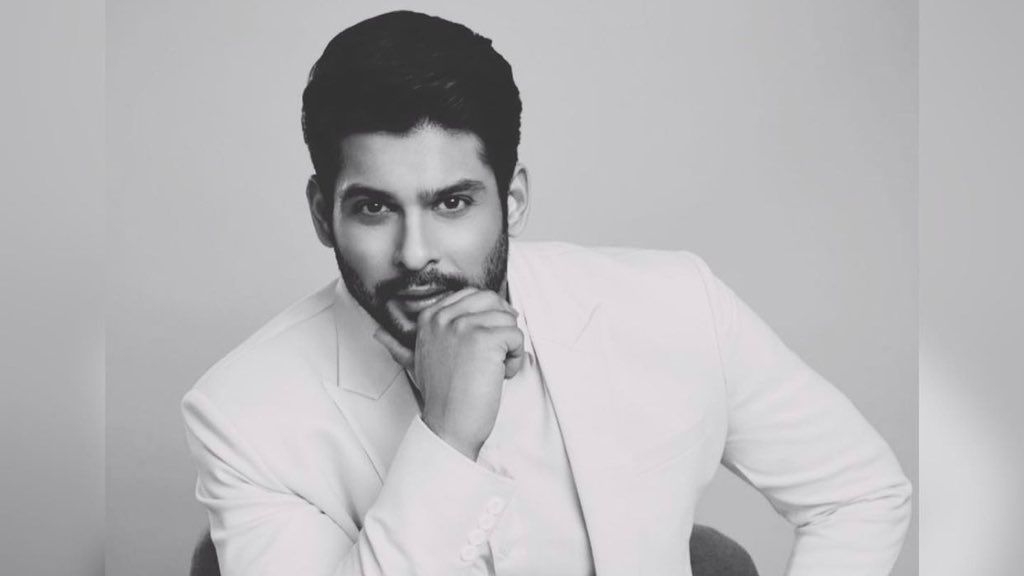 Popular television and film actor Sidharth Shukla, best known for his role in the long running TV show "Balika Vadhu", died on Thursday, an official at the Cooper Hospital here said. He was 40.

Shukla suffered a massive heart attack in the morning it is learnt.

"He was brought dead to the hospital some time ago," the senior Cooper Hospital official told PTI.

The Bigg Boss winner has posted last on Twitter on August 30. The tweet was about India's performance at the Paralympics, wherein he had congratulated Sumit Antil and Avani Lekhara.

Whereas, in his Instagram post, he has posted a photo with a message on Amazon Prime Video’s upcoming original - Mumbai Diaries 26/11.

Shukla began his career in showbiz as a model and made his acting debut with a lead role in the television show "Babul Ka Aangann Chootey Na". He later appeared on shows such as "Jaane Pehchaane Se... Ye Ajnabbi", "Love U Zindagi" but became a household name with "Balika Vadhu".