Aamir Ali and Sanjeeda Shaikh divorce after 9 years of marriage; latter gets custody of daughter Ayra

The 'Nach Baliye' contestants became a household name after appearing on shows together.
FPJ Web Desk 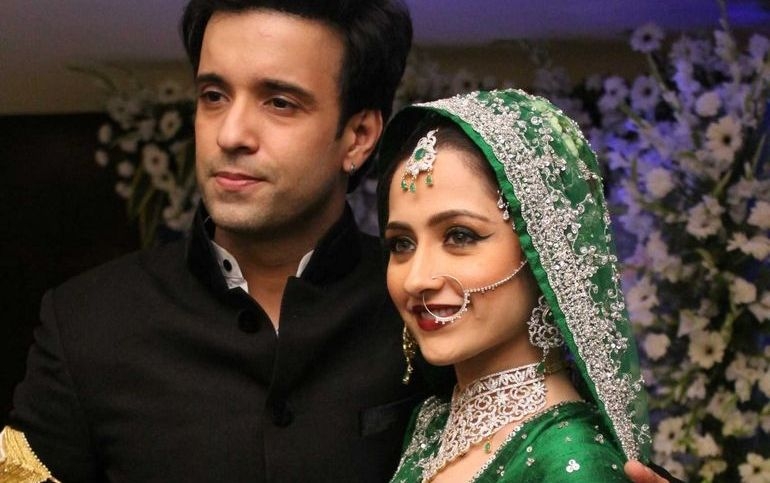 Popular television actor-couple Aamir Ali and Sanjeeda Sheikh are undoubtedly the most loved couple in the industry. The two have a separate fan base and although they haven't appeared on the screen together in a long time, their interviews and award show performances leave everyone in awe.

The 'Nach Baliye' contestants became a household name after appearing on shows together.

Aamir and Sanjeeda, best friends turned husband and wife have been one of the most popular couples and given us some serious relationship goals.

Now, according to reports the duo has called it quits after nine years of marriage. The news comes after speculations of them living separately started doing rounds in the media.

The couple are parents to their two-year-old daughter Ayra, whose custody remains with Sanjeeda. The actress is residing at her paternal house after the divorce.

According to a report by Hindustan Times, it has been nine months since they filed for divorce. While the two have moved on with their lives, they have chosen to stay mum about their personal decisions and continue to maintain a low profile about their relationship status.

Both Aamir and Sanjeeda haven’t confirmed about the same or made any official statement, however, Shaikh told the daily that she wants to make her daughter proud. Meanwhile, Ali wished his ex-wife all the happiness.

The duo got married in 2012 after years of courtship. In 2020, rumours about them parting ways led to the revelation of their surrogate baby. 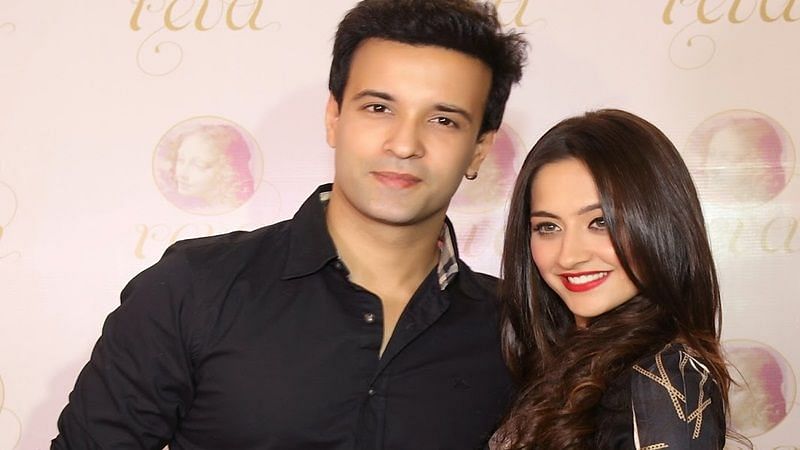