TED Talks: Shah Rukh Khan returns as the host of Season 2 in this month 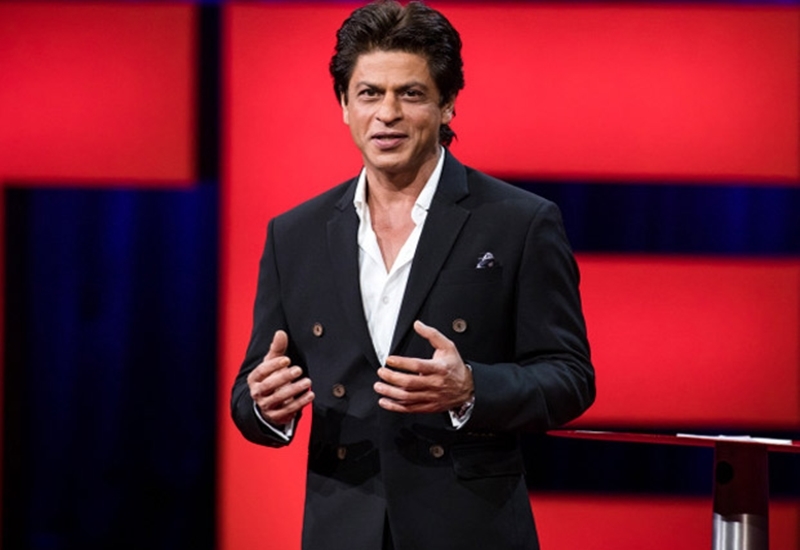 Shah Rukh Khan, who is considered to be one of the best speakers in Bollywood, was invited to the American version of TED Talks. The show, which not only focused on spreading knowledge but also believes in motivating the audience, made its debut in India last year. With Shah Rukh Khan hosting it, now TED Talks India is all set to get it’s season 2. And reports have it that it will go on air in December.

There have been many rumours of TED Talks season 2 since the past few months. While the TRPs of the show were considered to be an issue last year, we hear that the show received good reviews last year from critics. Considering that the show brings forth issues, talks about social issues and also inspires people in the process, the makers are keen to go in for the second season. It is also being said that many celebrities like A R Rahman who couldn’t make it to the last season will be a part of this season.

If reports are to be believed, the makers have already approached Shah Rukh Khan for season 2 and the superstar is also said to have given a nod. However, the reports state that the actor has given the makers time in November. It seems that TED Talks won’t be shot like last time wherein while it was shot in September but went on air in December. This time around it will be shot only a month in advance.

Although it is being said that the said season will go on air in December, the dates are yet to be locked. Shah Rukh Khan, then, will also be busy with the release of Aanand L. Rai’s film Zero which stars Anushka Sharma, Katrina Kaif amongst others. The film is expected to release in the first week of December.