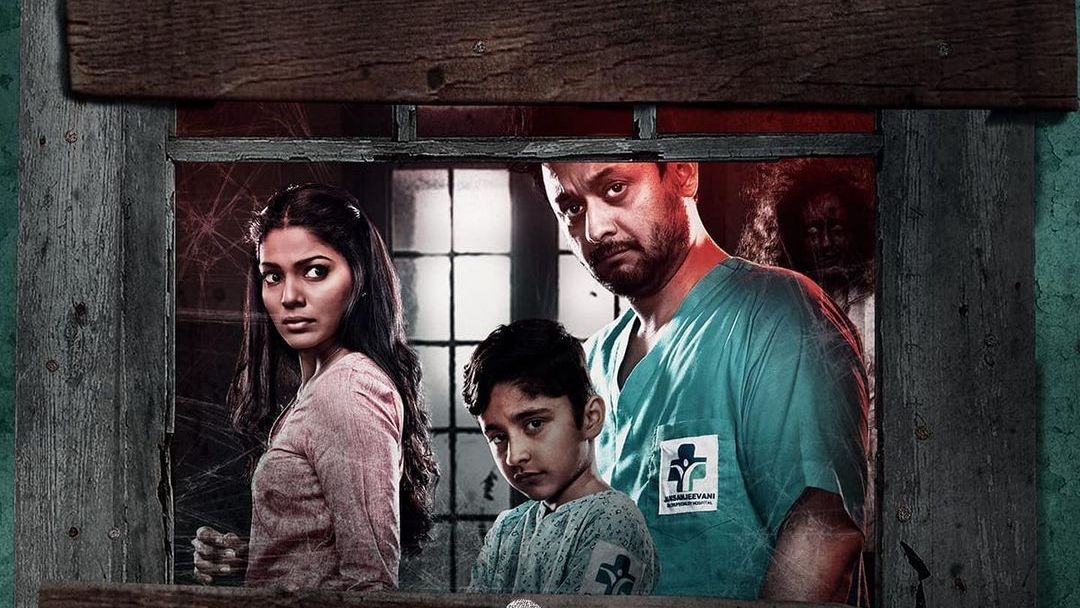 Helmed by Vishal Furia, 'Bali' is about the life of a widowed, middle-class father, Shrikant (Swapnil), which takes an unexpected turn when his seven-year-old son Mandar (Samarth) collapses and is referred to a Jan Sanjeevani hospital for a detailed diagnosis.

Things change when Mandar starts talking to a mysterious nurse, who he claims is staying in the abandoned part of the hospital.

Director Vishal Furia said, "As a genre, I have been drawn to horror and it’s been my constant effort to break new ground with every film in this space. The best kind of horror films are psychological, which create empathy for characters despite their basic premise being far from reality. The more we believe what we are watching, the more immersive the experience becomes. This is exactly what 'Bali' is about, dealing with a gamut of emotions, fear being the biggest among them all. I would like to thank producers Arjun and Kartk for believing in the work I do. After the overwhelming response to 'Chhorii', I am looking forward to audiences’ reaction to this film upon its release on Amazon Prime Video." “Following the love that consumers have showered on 'Chhorii', we are thrilled to continue our association with Vishal Furia, who is attempting to redefine the horror genre in India. With a stellar cast, including Swapnil Joshi, Bali adds further value to our ever-expanding language content portfolio," he added.

Producers Arjun Singgh Baran and Kartk D Nishandar of GSEAMS said, "There is no denying that horror as a genre appeals to a vast expanse of audience. However, it calls for a lot of authenticity and precision in the narrative to become a success. With 'Bali', our attempt has always been to present new-age content that is immersive and appealing to the audiences. We are extremely thrilled that we will be able to take this story—steered by director Vishal Furia, who specialises in this genre, and woven with brilliant performances by versatile actors like Swapnil Joshi and Pooja Sawant—to a global audience through Amazon Prime Video."