Steven Spielberg and Peter Jackson working on a secret film? 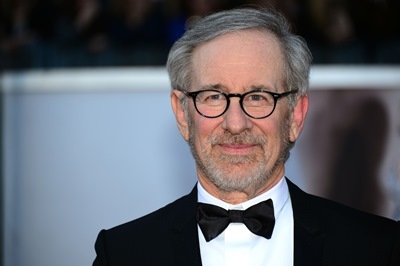 The 69-year-old “Bridge of Spies” director said that Jackson is working on a secret project for his company ‘Amblin Partners’ according to Vanity Fair.

On a promotion tour for his latest movie “The BFG” the American-born moviemaker revealed, “Peter was so busy with ‘The Hobbit’ that it took him away from Tintin and he’s doing another film for my company now.”

Spielberg disclosed that Jackson is ready to continue the sequel of the 2011 saga “The Adventure of Tintin” but only after the newly signed project.

“It’s a secret, nobody knows about it. Then after that he’ll do ‘Tintin’,” he said.

Maker of “The Hobbit” trilogy, Jackson, who was also the producer of “Tintin”, had been signed by Spielberg to direct the sequel of it.