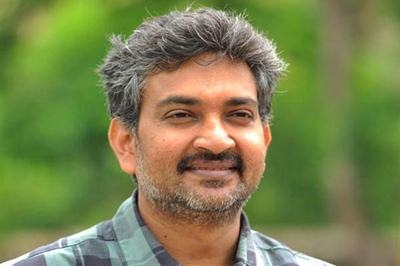 It’s final, though not yet official. The eagerly-awaited sequel to Bahubali finally starts rolling next month in December 15.The entire shooting will wrap up in 6 months.

Confirming this Rajamouli who is in a state of uninterrupted preoccupation due to pre-production work took time off to reveal his shooting plans exclusively to this writer.

“We start shooting in mid-December and hope to end by July 2016,” says Rajamouli. The brilliant creator of celluloid dreams also revealed that there is no significant addition to the original cast.

A source close to the project adds, “Since Bahubali Returns was planned simultaneously with the first Bahubali film, much of the war scenes and some other key sequences have already been shot. Now about 70 percent of the film remains to be shot with Anushka Shetty, Prabhas and Sathyaraj leading the cast this time.”