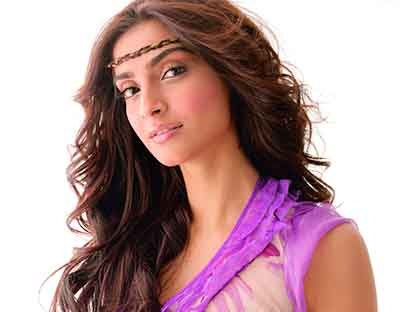 Daughter Sonam Kapoor took to her Twitter handle to post the ‘cool’ teaser poster of the movie and wrote alongside, “My dad’s current obsession! #RED @AnilKapoor First look Out now!! ! What a cool poster!”

For the unversed, the ‘jhakkas’ actor’s AKFC production banner along with International studio Lionsgate has recently announced their collaboration for the Hindi version of the action film ‘Red.’

However, the cast of the Bollywood version is still being finalised.

Like its Hollywood poster, this Hindi version too has a reddish tint and grungy background, but we see silhouettes of the stars instead of the stars themselves.

In a recent statement, the 59-year-old actor mentioned, “After successfully adapting ‘24’ Season 1 and Season 2, we are looking forward to remaking Red for the Indian audience. This successful movie that boasts of a huge multi-starrer cast is perfect for India as it has all the elements our audience loves – action, drama and comedy mounted on a huge canvas.”

“We intend to revive the multi-starrer action movie genre that was so popular up to the 90’s. We are happy and excited to partner with Lionsgate in co-producing Red and are looking forward to delivering an exciting and high production movie,” his statement added.