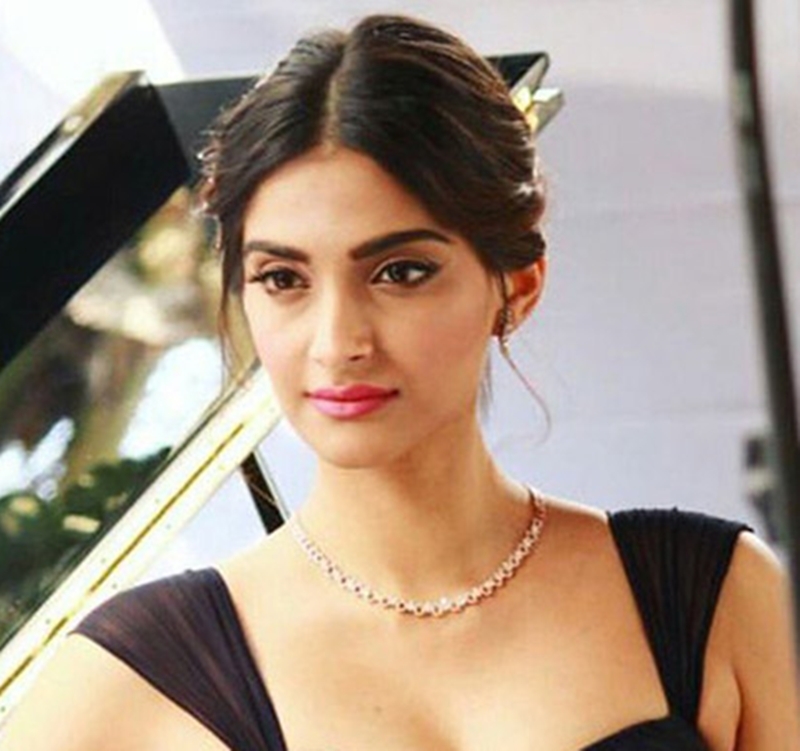 Mumbai: Actress Sonam Kapoor Ahuja has taken a break from the micro-blogging site Twitter as it’s “too negative”. “I’m going off twitter for a while. It’s just too negative. Peace and love to all,” Sonam tweeted on Saturday.

Earlier this week, a Twitter user wrote: “Sonam, it’s because of people like you, who don’t use public transport or less fuel consumption vehicles. You know that your luxury car gives three or four km per litre mileage and 10/20 ACs in your house are equally responsible for global warming. First control your pollution.”

In response, Sonam tweeted: “And it’s because of men like you that women find it difficult to use public transport for fear of being harassed.” The “Khoobsurat” actress uses the digital platform to promote her films, fashion label and also to speak up on various issues including harassment.