Sneak peek! What has Vardhan Puri been upto in London! 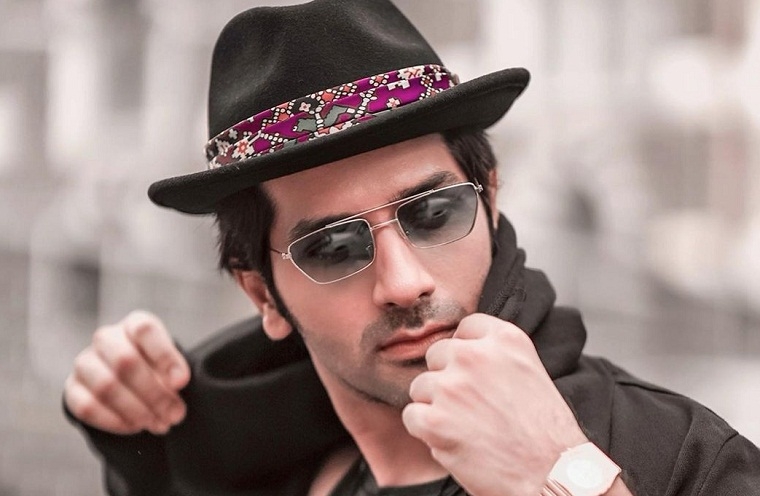 Vardhan Puri, who made his silver screen debut with Yeh Saali Aashiqui in 2019, has been living it up in London. The grandson of the legendary Amrish Puri recently finished shooting two films back to back in the city. The first one is Kunal Kohli’s Bobby Aur Rishi Ki Love Story, which will also be the launchpad for Shekhar Kapur’s daughter Kaveri. The second one is a supernatural horror film titled ASEQ opposite Sonnalli Seygall. Helmed by Sarim Momin, the cast and crew of the film are tight-lipped about it at the moment. Speaking exclusively to Free Press Journal a few days ago, Kunal had shared, “I have finished a romantic film with Kaveri and Vardhan in London, produced by Jio Studios, it is an out-and-out love story for 16-22-year-olds. I can’t wait for the music to come out; it’s lovely.”

Meanwhile, Vardhan has been sharing glimpses of the fun he’s been having in London on social media. One of the photos the actor posted had this caption. “Bless me, Universe, bless me! I wrapped the shooting of my third and fourth films just yesterday in the United Kingdom, and it feels surreal. Thank you all for the constant love and support. My family, my friends, my supporters, my fans and my well-wishers. Y’all know who y’all are. Jumping onto the next one with a glimmer in my eyes and warmth in my soul. On every film, we make friends, but on these films, I made family that will stay mine forever. I went to make films, but I returned having made so much more,” Vardhan wrote. 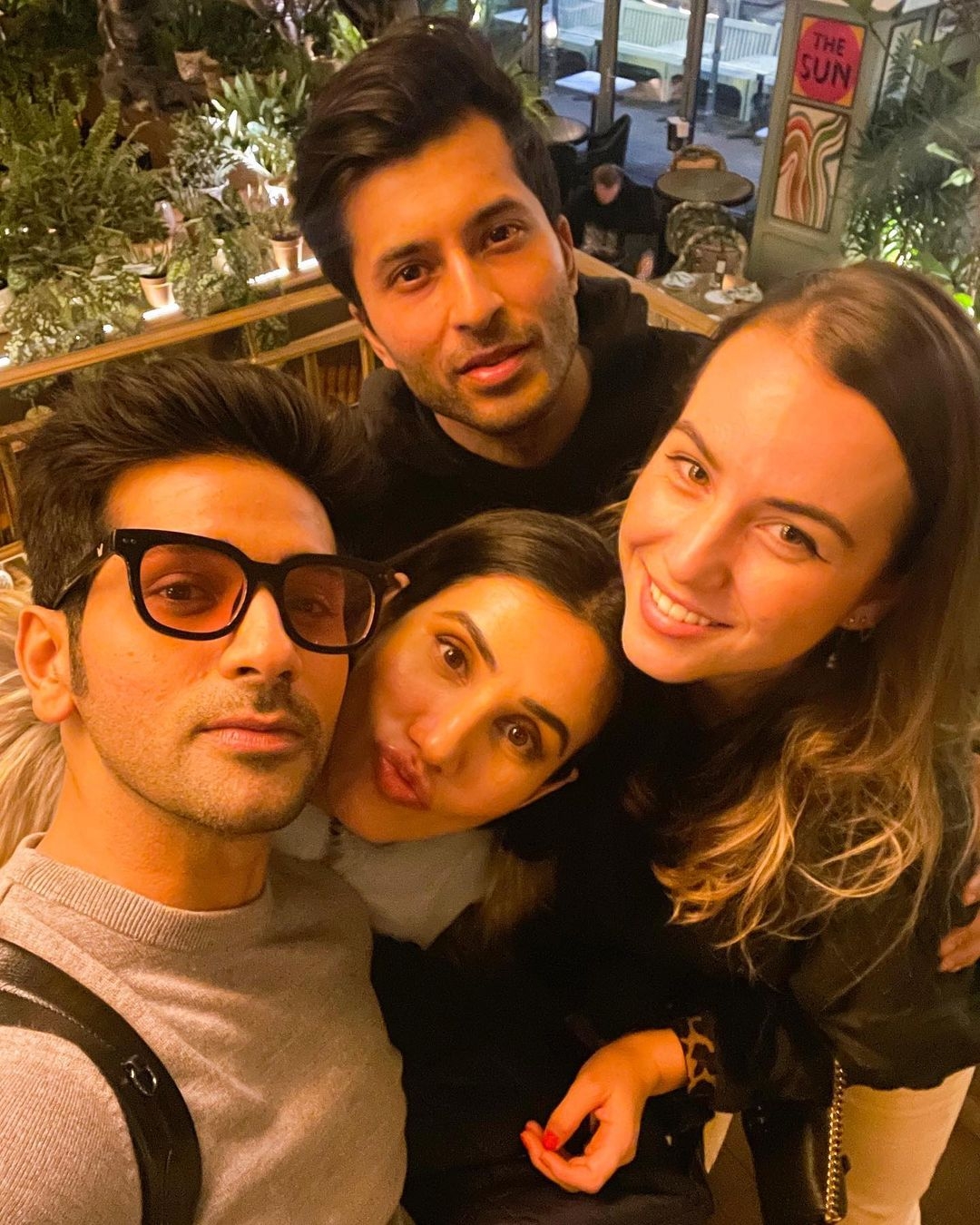 In another post, he is seen posing with the cast of the untitled film after an evening of enjoying the city’s gourmet delights. Well, it looks like the actor can’t get enough of the city. 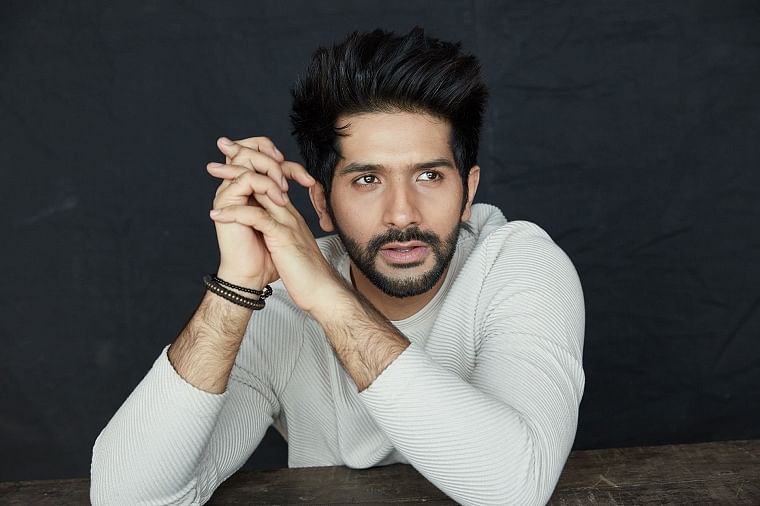 'He told me never to copy anyone': Vardhan Puri talks about his grandfather Amrish Puri and proving...
Advertisement