Vidya Balan is back. Going by the trailer of Sherni, we can easily say that this is another strong starring role for the actor. It is yet another proof of Vidya's brilliance on screen
Ria Sharma 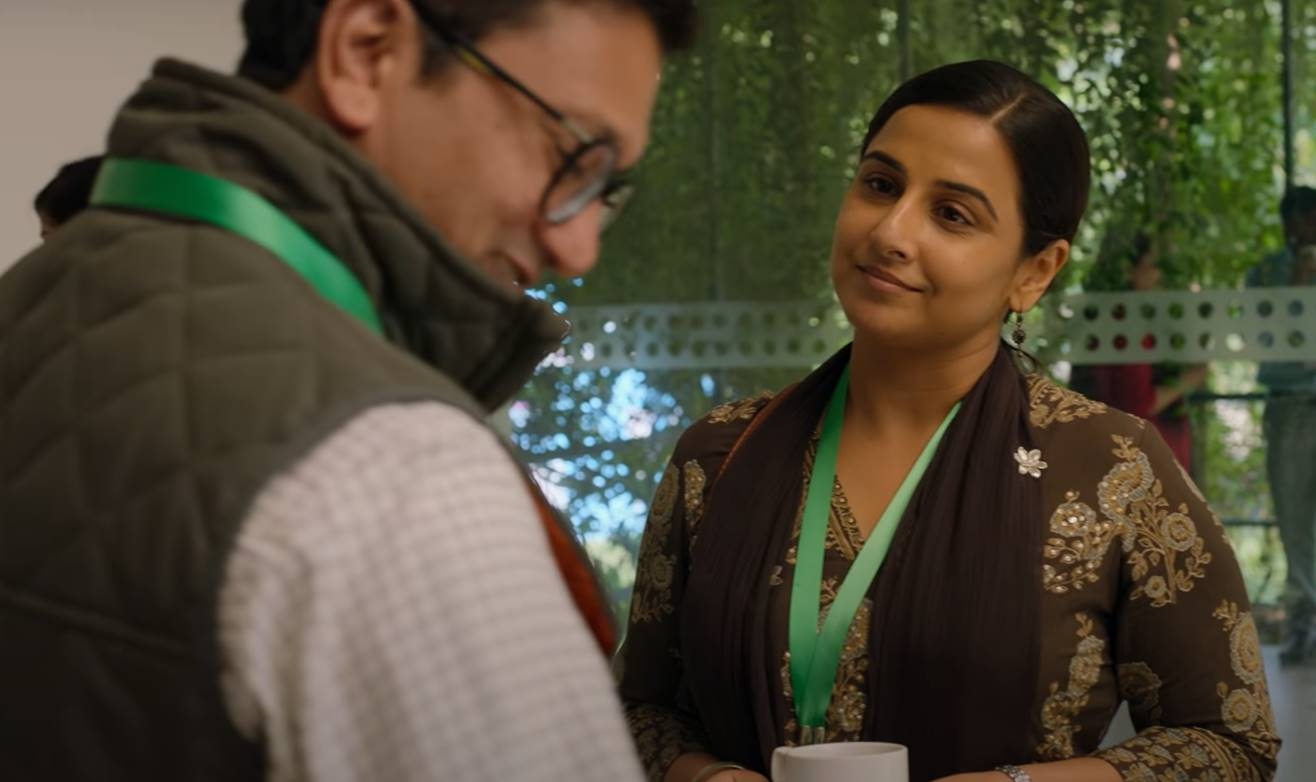 The much-awaited trailer of Vidya Balan's Sherni released on Wednesday. Directed by Amit Masurkar and written by Aastha Tiku, the film has Vidya playing the role of an IFS (Indian Forest Service) officer.

Five reasons why the film is a must-watch:

Vidya Balan is back. Going by the trailer of Sherni, we can easily say that this is another strong starring role for the actor. It is yet another proof of Vidya's brilliance on screen.

She has been tasked to locate a tiger that's gone missing from the jungle. Villagers live in dread and put pressure on her to kill the tiger. Amidst all this, Vidya strives to find balance in the world torn apart by man-animal conflict. Her character is also seen trying to break free from stereotypes.

Vidya powers through the brutal beasts of social barrier set by the patriarchal society and the lackadaisical attitudes within her department.

A character points out in the trailer, "There’s a problem here and they have sent a lady officer." In one of the scenes we also see Vidya's character being told by another male officer how he has been hearing a lot of praise of her work, albeit in a taunting manner. 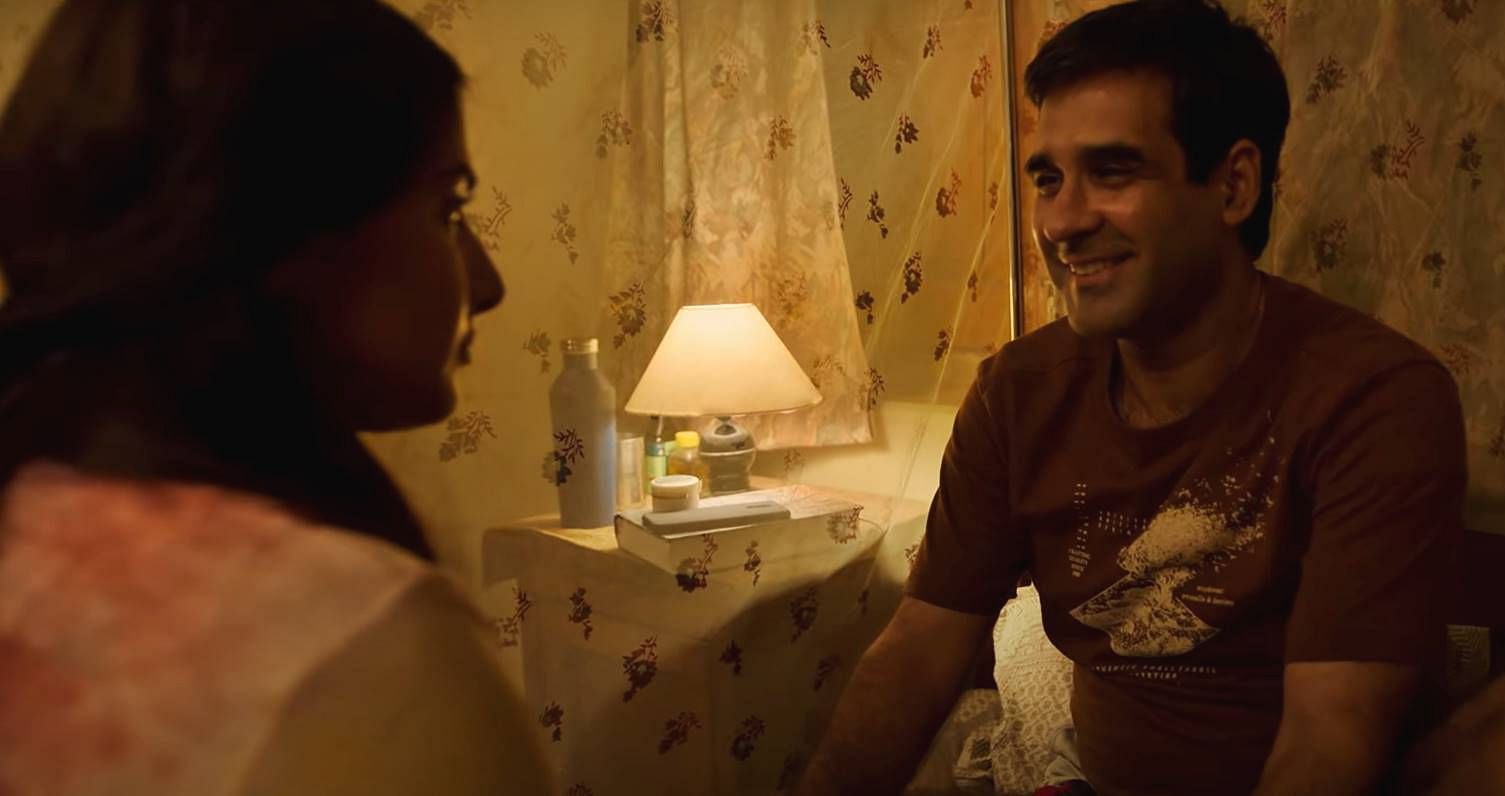 ‘When you work with good people, it makes a very big difference’, says 'Sherni' actor Mukul...

While various men around Vidya try to take charge of the situation and question her efficiency just because she is a female officer, Vidya is clearly undeterred and is focused on her work.

It would be interesting to see how Vidya tackles toxic masculinity, patriarchy, prejudices and a lost tiger in the film.

Besides Vidya's struggle against patriarchy, the trailer of the film also promises a tale of nature’s tussle with man.

The film also promises todwell on questions like - 'Do humans have any right to set limitations on nature?' and 'Who gets the right to push back, when the paths of nature and civilization cross?' The trailer also boasts of some powerful dialogues that have left fans impressed. One particular dialogue, "It's a pre-planned murder," heightens the mystery around the lost tiger all the more. Some of Vidya's funny dialogues also make the trailer interesting.

Sherni has a brilliant cast that includes Gopal Datt, Neeraj Kabi, Vijay Raaz, Ila Arun, Mukul Chadha, Bijendra Kala and others, this is one thriller we're eagerly waiting for.

Sherni is slated to release on Amazon Prime Video on June 18, the streaming platform announced Wednesday.

Directed by Amit Masurkar of Newton fame, the upcoming drama is produced by T-Series and Abundantia Entertainment. Vidya Balan Birthday Special: How 'The Dirty Picture' actress clapped back at body-shamers like a...
Advertisement