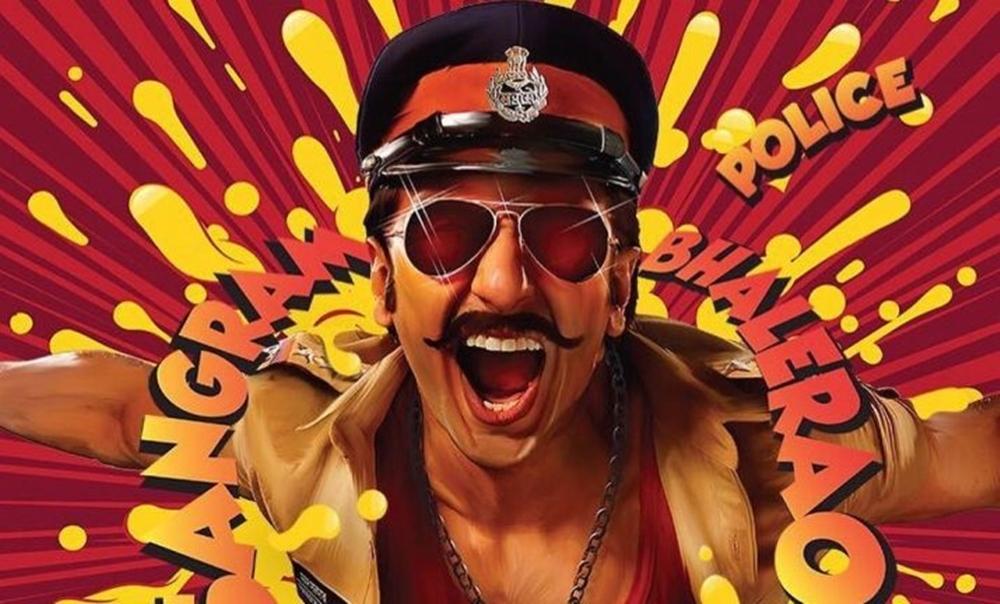 TamilRockers does it again as Ranveer Singh starrer Simmba has been leaked online by this infamous website. Let us tell you that it’s the same piracy website who has earlier leaked films like KGF, Zero, 2.0, and Thugs Of Hindostan to name a few.

The makers of big Tamil films have been constantly putting up a fight against the website but not much has come out of it yet. Not only Hindi and South films, but even Hollywood has not been spared by the clutches of Tamilrockers.

Talking about Simmba, the movie which stars Ranveer Singh and Sara Ali Khan has received mostly positive response. The film which had 40-45% occupancy on its first day has seen a tremendous jump at the box office today.

The film as expected is stated to be a complete masala entertainer with Ranveer Singh shining throughout the film. Apart from the Golmaal gang which includes Arshad Warsi, Tushar Kapoor, Shreyas Talpade, Kunal Kemmu, the film also has cameos by Ajay Devgn and Akshay Kumar.