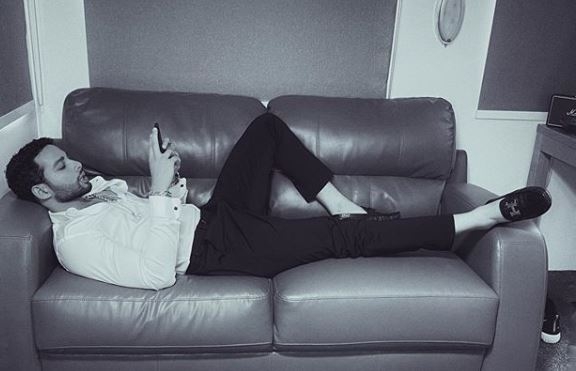 Mumbai: Actor Siddhant Chaturvedi, who rose to fame as MC Sher in "Gully Boy", admits being a "couch potato".

Siddhant took to Instagram and shared a black and white photograph of himself. In the image, he is seen lying on a couch, dressed in crisp white shirt and black pants.

He captioned the image as "couch" with "potato" being struck out and replaced with an emoji depicting fries.

Recently, he shared a "nuska" shared by his mother on brewing a perfect cup of tea.

On the acting front, Siddhant will be seen in Yash Raj Films' "Bunty Aur Babli 2" and Karan Johar's untitled film.

In Johar's film directed by Shakun Batra, Siddhant teams up with Deepika Padukone and Ananya Panday. "Bunty Aur Babli 2" casts him opposite debutant Mumbai girl Sharvari. The film is directed by Varun Sharma. Val Kilmer reveals why he walked away from 'Batman'