On Thursday, Siddhant took to Instagram stories and shared a picture from the mahurat shot
ANI 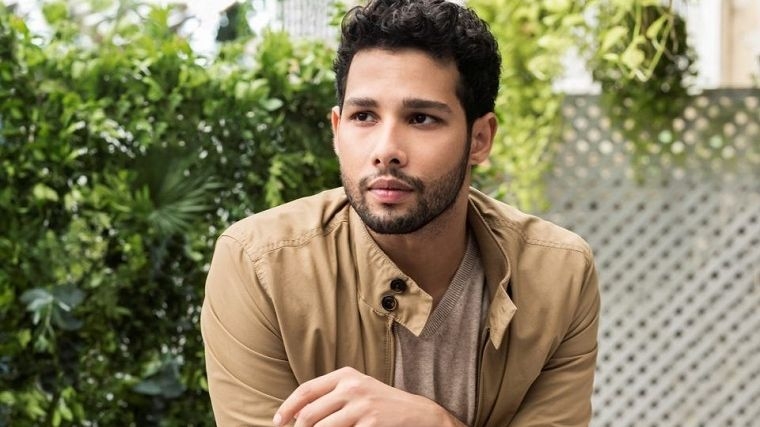 Mumbai: Actor Siddhant Chaturvedi, who will be seen unleashing his action side with 'Yudhra', has started shooting for the film. On Thursday, Siddhant took to Instagram stories and shared a picture from the mahurat shot. "Let's go..Team Yudhra," a text on the image read.

Directed by Ravi Udyawar, the film is being touted as a romantic-action thriller, which also features Malavika Mohanan.

Ritesh Sidhwani and Farhan Akhtar's Excel Entertainment is producing it. Earlier this year, Farhan had shared a video introducing the film Yudhra and its characters. The film is set to hit the theatres in 2022. 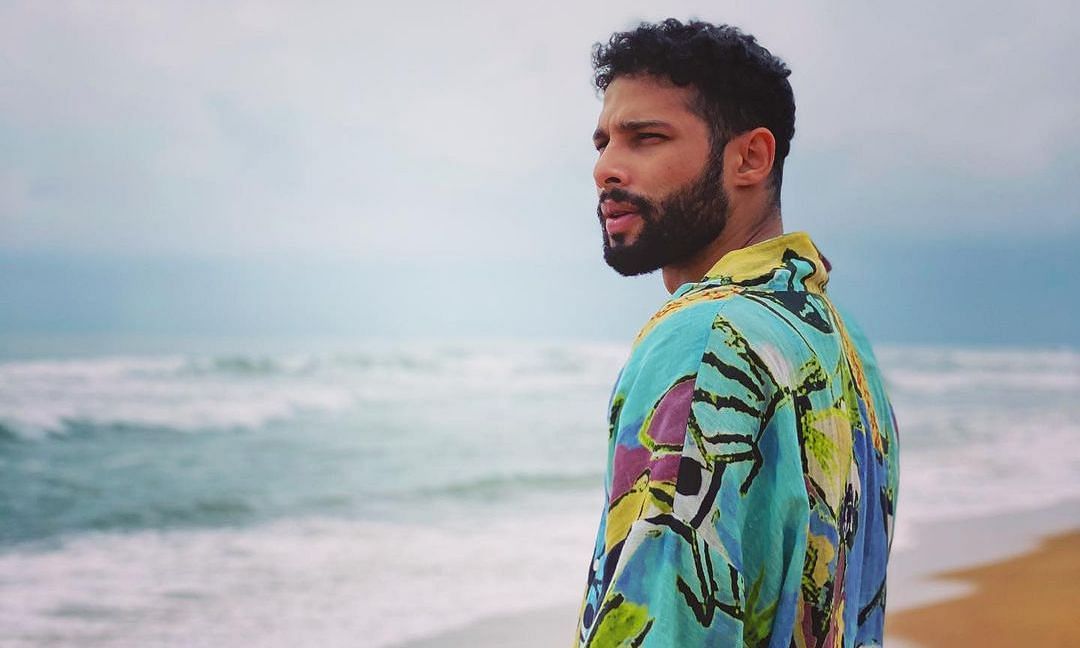