Mumbai: The Mumbai crime branch recorded the statement of Bollywood actor Shilpa Shetty in connection with the pornographic video case in which her 45-year-old husband Ripu Sudan Balakishan Kundra, 45 alias Raj Kundra is an accused. Shetty’s statement was recorded as she is one of the directors in Kundra’s Viaan Industries, and the company’s Andheri office was allegedly used for production and distribution of pornographic films.

Kundra, who was arrested in the case on earlier this week, was produced before a magistrate court on Friday and was remanded to police custody till July 27. Soon after, the crime branch team took Kundra to his residence in Juhu for a house search. The Mumbai crime branch claimed to have reportedly seized several electronic gadgets from the house.

Mentioning a Yes bank account of Kundra, the police said that he received huge amounts from a United Bank of Africa account of one Mercury International Company that is engaged in online betting and casino gaming. It appears that he turns the profits earned from Hotshots to this company to earn through online betting. The crime branch further mentioned that many bank accounts of Kundra and his co-accused Ryan Thorpe, who worked as IT-head for him, had huge transactions in dollars and pounds, which required to be probed.

The remand application of the police stated that as per the statement of a woman who worked as an accountant for Kundra, between August 2019 and November 2020, the porn app made monthly profit of 4,000 to 10,000 British pounds, that translates to 40 lakhs to 1 crore INR. The woman told the police that all accounting work was done from the office of Viaan Industries, a company engaged in mining and real estate in which Kundra is executive director. The remand note also mentioned that probe of Kundra’s seized mobile showed a chat where he mentions the plan selling 119 adult videos to a person for 1.2 million. It said it needed to find out if the deal materialized.

The police also added the charge of destruction of evidence (Sec 201) of the IPC against Kundra and Thorpe for allegedly destroying important evidence.

From Kundra’s office, the police said eight servers were seized, in which obscene content was found. This content was transferred through different internet mediums to customers, on which a probe with regard to the mechanism behind the upload is needed, it told the court.

Opposing his custody, Kundra’s advocate Subhash Jadhav argued on the approach of the police with respect to nudity and said that they had picked out certain portions out of context without seeing them in their entirety and called it a clear case of misuse of the law. The court extended the duo’s custody till Tuesday. 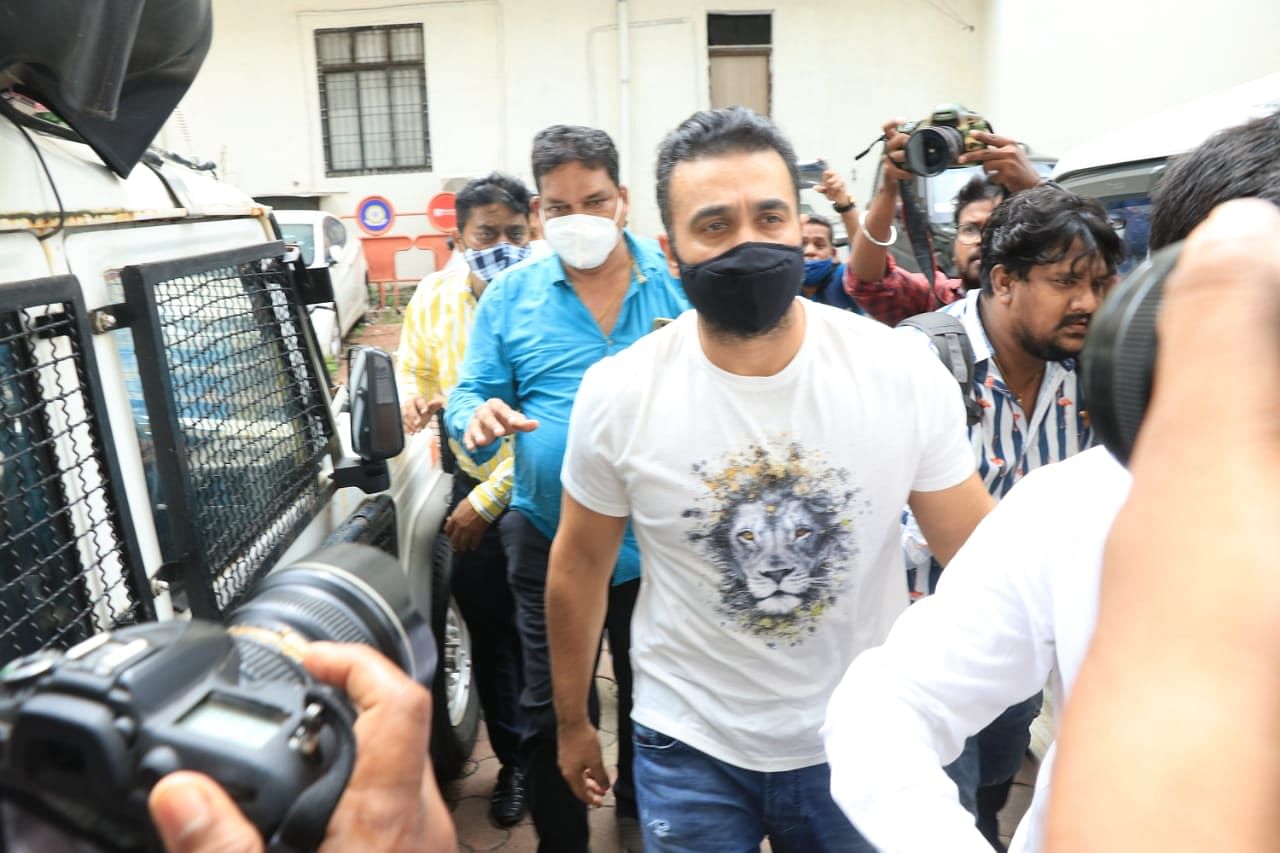