HomeEntertainment'She's such a catalyst of chaos': Margot Robbie doesn't know when she will get 'sick' of playing Harley

'She's such a catalyst of chaos': Margot Robbie doesn't know when she will get 'sick' of playing Harley

Los Angeles: Actress Margo Robbie, who currently awaits the release of "The Suicide Squad", says she loves playing Harley Quinn and added that she doesn't know when she will ever get sick of playing the character.

Warner Bros Pictures is all set to release "The Suicide Squad", directed by James Gunn in India in select cities on August 5, along with the US. Talking about her role, Robbie said: "I love playing Harley. I don't know when I'll ever get sick of playing Harley, she's such a catalyst of chaos."

She added: "And every time a different director approaches the character, I think they gravitate towards certain aspects of the character that they find intriguing or interesting, and then I get to explore all these different angles of Harley." Describing director James Gunn, Robbie said that he is clearly a "comic book fan". "So reading his script I could see that the character was in the hands of someone who respects the source material and was excited about incorporating whatever he could for the comic book fans. And his humour is incredibly weird and specific, which is perfect for Harley and all of these characters, but there's also a lot of heart; everyone gets their moment," she said.

The 31-year-old actress also tagged Gunn as a "visionary director". Robbie said: "He pulls off the bizarre in such a spectacular and cinematic way. I think there's a particular tone to a James Gunn film, which was evident in the script and it felt evident on set.

"I think people are going to freak out when they see this film because it's huge and insane and fun and funny and weird, the music's incredible and it's emotional. It's just such an experience," she added.

Read Also
Margot Robbie: A charismatic person with exceptional acting talents. Here are some of her Best... 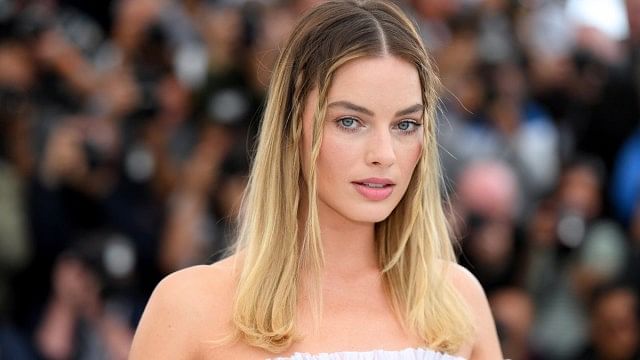 'We are not a drama couple': Mugdha Godse on her relationship with Rahul Dev