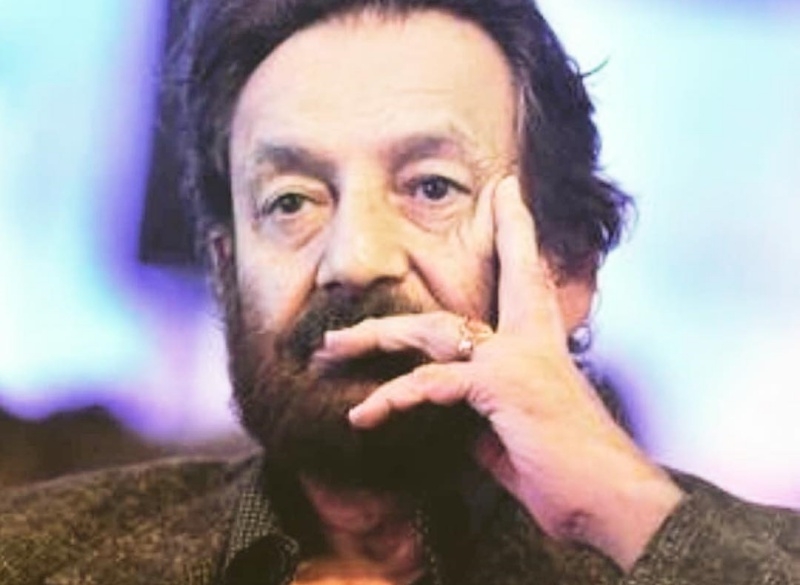 Mumbai: Veteran filmmaker Shekhar Kapur says the soaring costs of multiplexes are driving filmmakers to digital platforms and with the high prices the theatres are ultimately killing themselves.

Filmmaker Hansal Mehta had tweeted that he wanted to watch director Vasan Bala’s film “Mard Ko Dard Nahi Hota” in theatres, but no show was available in multiplexes.

The story revolves around a young boy played by Abhimanyu, who makes an unusual debut in Bollywood.