The pop-star took to social media and made the announcement about 'Wonder: The World Tour' on Monday night

New York: Shawn Mendes announced his world tour in support of his latest album 'Wonder'. The pop-star took to social media and made the announcement about 'Wonder: The World Tour' on Monday night.

"TOUR Wonder: The World Tour. Announcing later this week!" he wrote on Instagram with a performance video.

The 23-year-old singer announced that he was ready to get back onstage by sharing a 52-second video of himself dancing solo underneath the spotlight to his global chart hit 'Summer of Love', which he and Tainy performed at the 2021 MTV VMAs, and 'Teach Me How to Love' from Wonder. 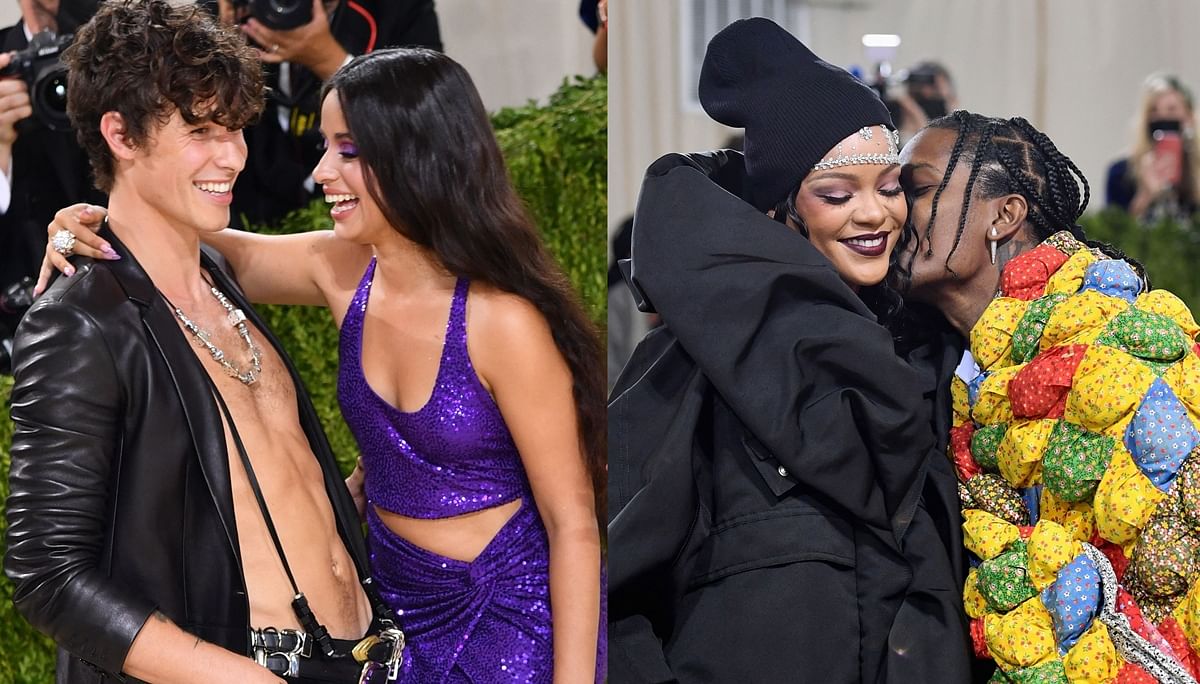 He wrote, "Can't wait to get out there and see you all again guys Sign up to be first to hear about tour dates & presale info at http://wonderthetour.com."

Shawn Peter Raul Mendes is a Canadian singer and songwriter. He gained a following in 2013, posting song covers on the video-sharing application Vine. The following year, he caught the attention of manager Andrew Gertler and Island Records A&R Ziggy Chareton, which led to him signing a deal with the record label.

Mendes's self-titled debut EP was released in 2014, followed by his debut studio album 'Handwritten' in 2015. 'Handwritten' debuted atop the US Billboard 200, making Mendes one of five artistes ever to debut at number one before the age of 18. The single 'Stitches' reached number one in the UK and the top 10 in the US and Canada.

Read Also
'We get in the worst little arguments': Singer Shawn Mendes on relationship with Camila Cabello 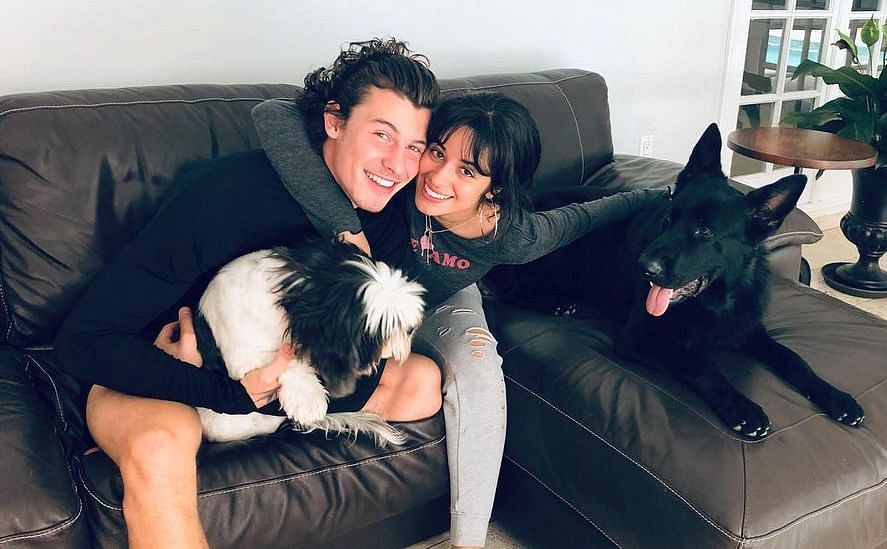