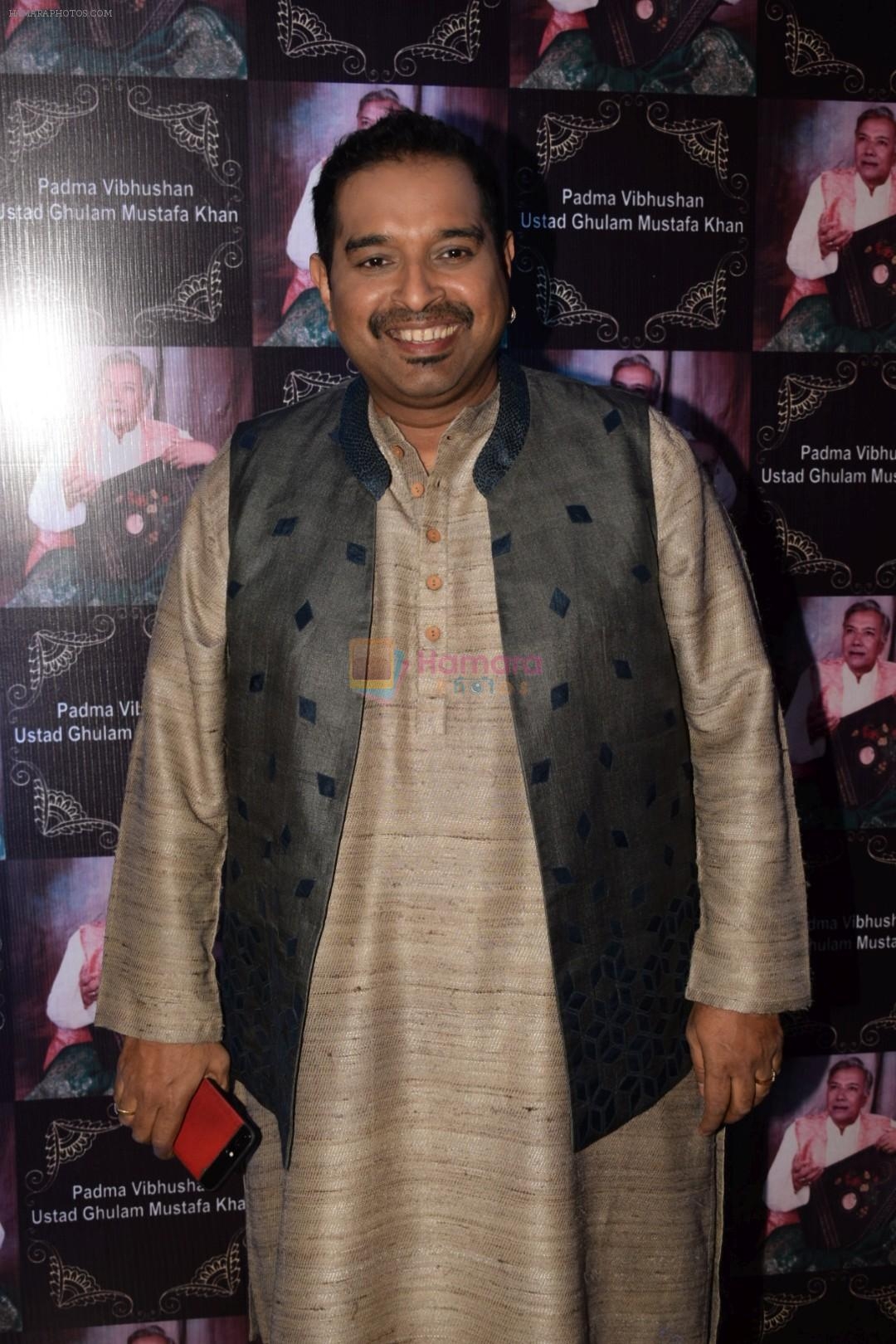 Popular singer Shankar Mahadevan, along with actor-singer Aushim Khetarpal and singer Madhushree, has recorded a song in Hindi and Sanskrit for the film, "Chal Jeet Lein Ye Jahaan", which is based on the life and struggles of para cricketers. The song titled "Ae data karen hum prarthana" was recorded at singer Sudesh Bhosle's Studio.

Aushim and Sudesh spent some time together discussing about the film. The other songs of the film have been by Sukhwinder Singh and Amit Mishra. "Chal Jeet Lein Ye Jahaan" features Aushim, Sarthak Kapoor, Aarti Khetarpal and six real-life para cricketers among other actors.

The story, screenplay and direction are by Vikas Kapoor, with music by Amar Prabhakar Desai and lyrics by Shekhar Astitva and Abhilash. The film is produced by Whistling Train, Kussum Arora, Rishabh Deepakk Saraf and Gaurav Jain and it's a Kussum Arora Presentation. It is scheduled for release in June 2020.