Shahid Kapoor starrer ‘Ishq Vishk’ to get a sequel 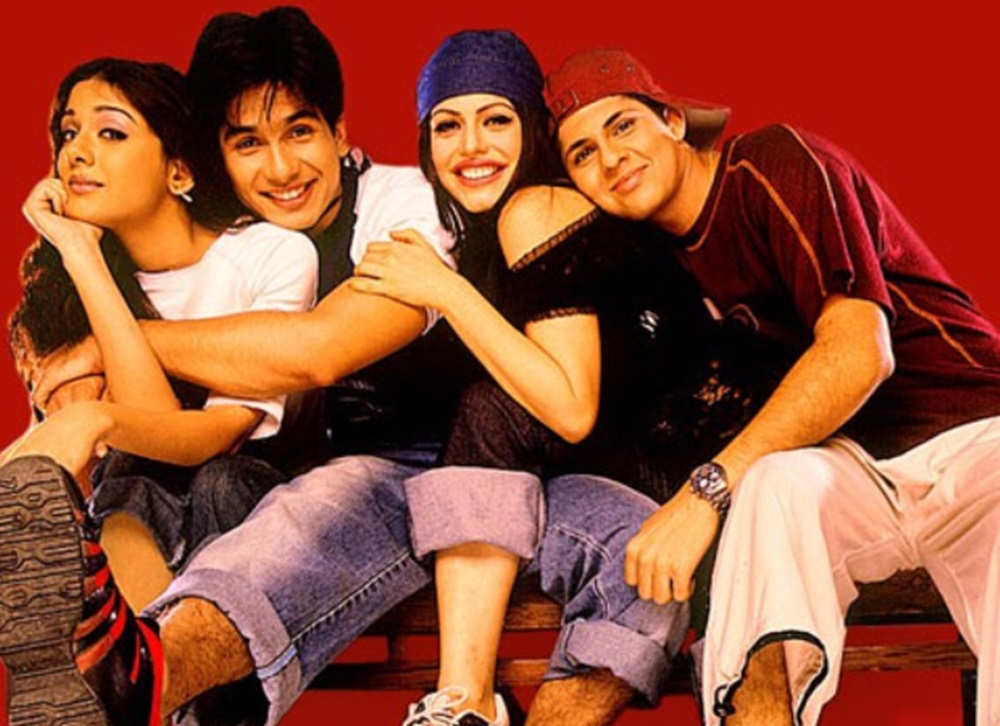 The coming years will be all about sequels and remakes. As many are already set for release or in the making, another sequel is on cards. Shahid Kapoor, who made his debut in college romantic comedy Ishq Vishk in 2003, is all set to get a sequel. The film, which starred Amrita Rao and Shehnaz Treasury, is currently under scripting stage, as confirmed by producer Ramesh Taurani. Ramesh revealed that they are indeed working on Ishq Vishk sequel and that it is currently under scripting stage. It will be either teenage or college romance. The scripting will be finished in the next two to three months after which they will begin finalizing the cast and director.

Talking about Shahid Kapoor who made his debut in 2003 with the film, Ramesh Taurani revealed that he had first seen the young lad in Aryans’ music video ‘Aankhon Mein Tera Hi Chehra’ in 1999. But, he was too young for Bollywood. So, Taurani had asked him to wait for two-three years before he could launch him. When the script for Ishq Vishk came along by Ken Ghosh, Taurani said that he had a hero in mind for the lead role and introduced him to Shahid Kapoor. Amrita Rao, who was scouted by the team after seeing her in a coffee commercial, bagged the leading lady’s part after the film’s team saw her commercial.

There are rumours that Girish Taurani might feature in it but Taurani denied it saying, “Nothing like that. We are writing it now, and once done will take a call if Girish should feature in the film or not.”

Ishq Vishk revolved around three characters and their close friends. Rajiv (Shahid Kapoor) and Payal (Amrita Rao) are childhood friends and study in the same college. While Payal is in love with Rajiv since school days, he falls for everyone but her. He dates her for a few days just so his school friends would stop teasing him for lack of a girlfriend and let him tag along on a couple’s trip. His best friend Mambo (Vishal Malhotra) also tags along. Payal breaks up with Rajiv after finding out his motive. After a major showdown, Rajiv begins dating college’s hottest girl Alisha. The story revolved around his love triangle and how Payal and Rajiv eventually end up together.